Nats back campaign to save lives on SW Highway 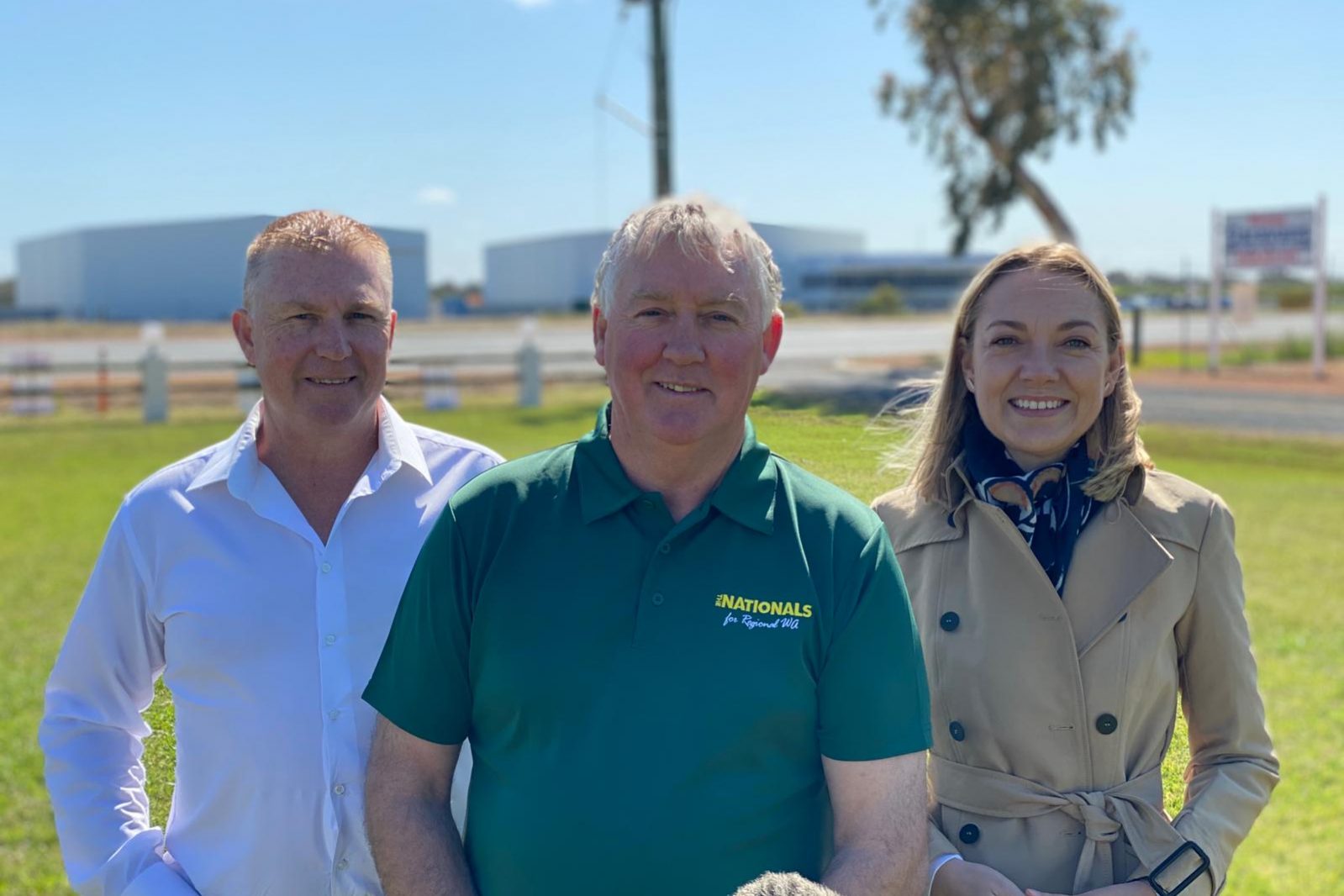 The Nationals WA say while the Labor Government is spending big in Perth on pedestrian and bike paths under a newly-minted City Deal, they are turning a blind eye to the risks taken every day by travellers on a horror stretch of South Western Highway.

She said the ‘Let’s Fix South Western Highway’ campaign was gaining momentum as the community feared another death or serious accident was a certainty if the speed limit remained at 100kph.

“There have been a spate of crashes and near misses on the highway between Waterloo and Picton rail crossing, with residents, business owners and employees experiencing hair-raising near misses as people navigate this section of road each day,” Ms Davies said.

“Despite repeated requests for action from the community, the Minister for Transport told Parliament today she was waiting on a review before taking any action.

“The community doesn’t need another report – they need action and they need it now.”

Nationals candidate for Collie-Preston Wayne Sanford said it was time for the Minister to act to prevent further serious accidents occurring.

“It’s galling to see the Minister for Transport throwing $105 million into walking tracks and bike bridges as part of the billion dollar Perth City Deal yet we have hundreds of road users in the South West traversing a dangerous road left waiting for a review,” Mr Sanford said.

“Multiple requests to Government to reduce the speed limit from 100 to 80 kilometres per hour have been refused, with Main Roads WA saying the road is fit for purpose.

“This isn’t something that can be ignored any longer, there have been two tragic deaths on this stretch in 2020 and numerous near misses every day.”

Mr Sanford said the view was unanimous that reducing the speed limit was the most cost-effective and timely way to improve safety for 6000 vehicles using the stretch of road each day.

“It’s completely unacceptable to have businesses saying the biggest risk for their hundreds of workers is entering and leaving South Western Highway to get to work – so dangerous in fact they have included this in their safety inductions for all employees!” Mr Sanford said.

“Having driven this stretch many times in the past, I’ve seen how the growing mix of heavy haulage and other traffic is posing a risk.

“The solution is simple – drop the speed limit by 20 kilometres per hour and save lives.”

Broome’s Cara Peek takes out national title for prestigious Rural Women’s Award
20 October 2021
Keep up to date!
Keep up to date with The Nationals WA on Facebook and Twitter, and don’t forget to share us with your friends.
Recent Posts
Archives
Go to Top