Smart thinking on regional WA workers is lacking from Labor 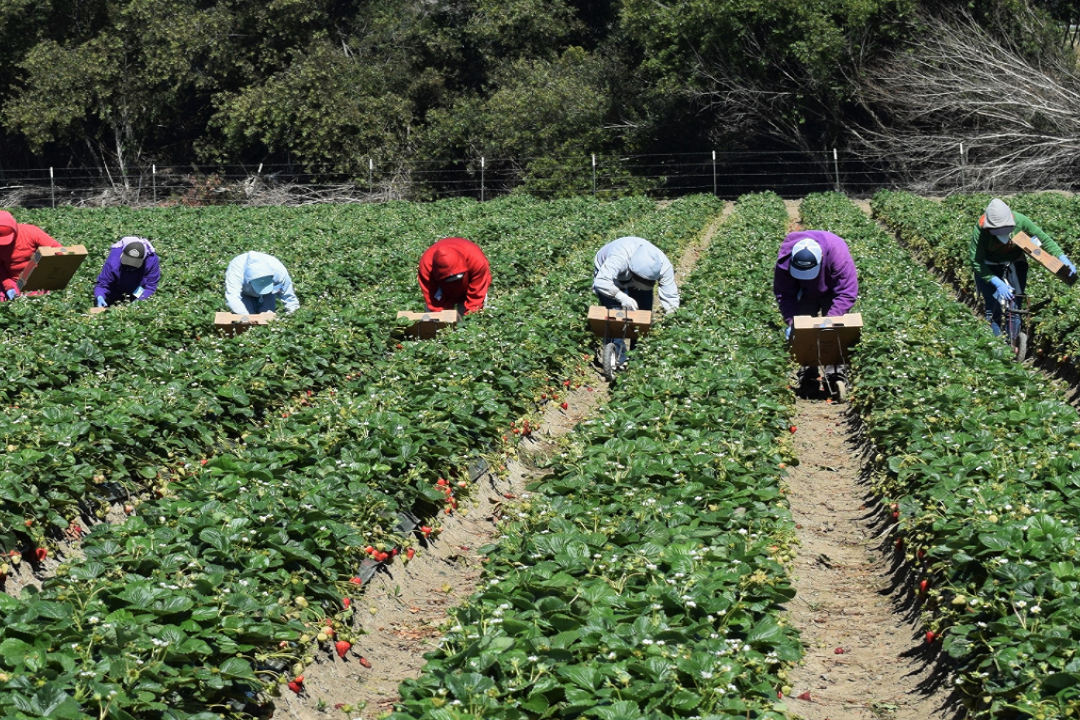 The Nationals WA Agriculture spokesperson Colin de Grussa has slammed the Labor Government for its tardy and piecemeal response to the acute worker shortage in the State’s agriculture and hospitality sectors.

In a motion moved by Mr de Grussa and passed in the Legislative Council, he called on Government to do more to help farmers and small business owners fill the worker void as soon as possible.

Mr de Grussa said The Nationals first presented concerns about the shortfall to the Government in March and had continually warned that without measures in place the situation would only get worse.

“The lack of action by the Labor Government shows an absolute disregard for regional WA,” he said.

“They have failed to investigate options to get skilled workers into WA through a smart border arrangement, failed to sign up to the National Agricultural Workers Code and failed to take heed of industry concerns about filling the 7000 jobs needed sector-wide.

“They have also ignored the plight of hospitality businesses, many of which are Mum-and-Dad operations, and basically left them to wither or close their doors.

“While it’s great many West Australians have travelled their own State, regional businesses can’t get the staff needed to operate profitably or provide the expected level of service.”

Mr de Grussa highlighted the Work and Wander Out Yonder scheme as a spectacular disappointment on the Agricultural Minister’s watch with just 86 applicants receiving payments to work on WA farms and orchards.

“That incentive was also unavailable to regional hospitality businesses and many in our north, particularly around hot spots such as Carnarvon, Exmouth, Broome and Kununurra which were at risk of folding entirely,” Mr de Grussa said.

“The relevant Ministers have applied nothing more than small “band aid fixes” to the worker issue during the pandemic and the Work and Wander campaign has been too narrow, too little and possibly too late.

“There was a golden opportunity to help regional Western Australia build back better by broadening the program to include workers interested in assisting the regional hospitality sector.

“With less than 100 successful applicants to date, Work and Wander has a long way to travel to prove it’s worth the $3 million spend.”

Mr de Grussa said the Minister was pinning her hopes on pinching South Pacific fruit pickers recruited by the Northern Territory Government at great expense but had run out of her own ideas to solve the shortage.