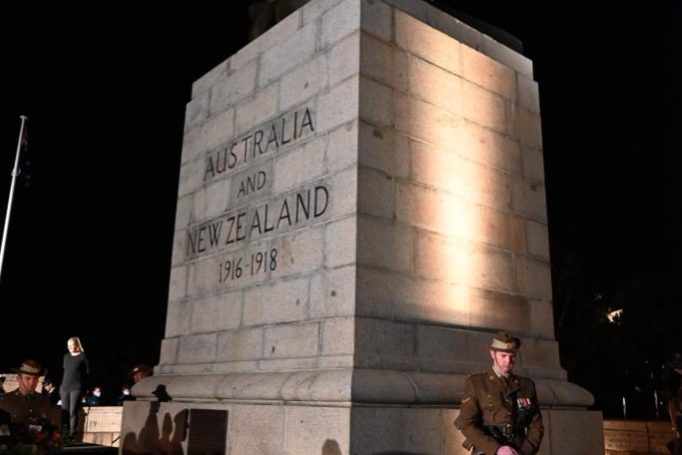 ANZAC Day has been honoured by thousands of West Australians across the State, remembering those who served and died for Australia in wars and conflicts overseas.

Opposition Leader Mia Davies attended the dawn service at the Desert Mounted Corps Memorial on Mt Clarence in Albany, a location of great significance for the ANZACs.

“This town was the last Australian port of call for service personnel as they left our shores to fight in World War One, and for many it was the last time they would see our country,” Ms Davies said.

“Those troops were some of the many who would later go on to give the ultimate sacrifice to defend their country.

“It was heart-warming to see crowds back at dawn services after two years of restrictions, to pay their respects and remember our fallen.

“As with every year, the event was a solemn moment for the attending veterans and their families, as we honoured the ANZAC legacy.”

Shadow Veterans Affairs Minister Colin de Grussa said while many dawn services were restricted or cancelled due to COVID-19, ‘driveway dawn services’ meant many were still able to commemorate across the State.

“The driveway services have been a great success during the pandemic and remain a meaningful way for many to pay their respects within their own street and community,” Mr de Grussa said.

“ANZAC Day is an opportunity to remember the more than 100,000 brave Australians who lost their lives during wars and conflicts, and many of them were from regional WA.

“Importantly, today also serves as a reminder to all West Australians to give our thanks to the men and women who continue to serve.”

The Opposition acknowledges all the returned and ex-service organisations who made ANZAC Day commemorations possible, in the face of COVID-19 restrictions.