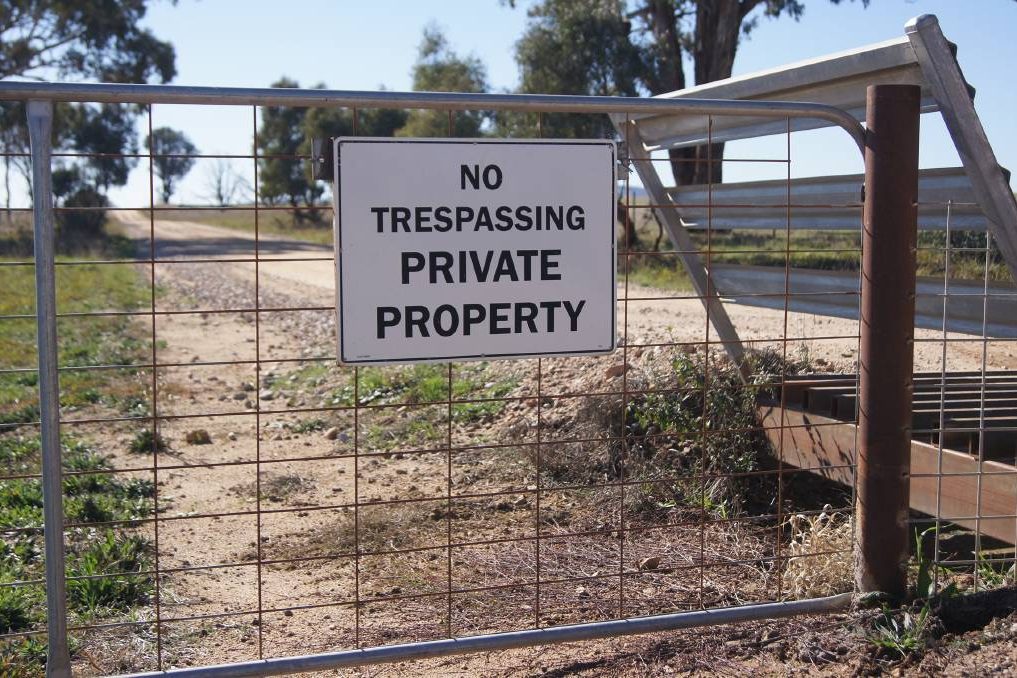 The Nationals WA have outlined a series of amendments to the State Government’s controversial Animal Welfare and Trespass Legislation Amendment Bill 2020 aimed at improving the Bill in line with community and industry expectations.

Leader Mia Davies said debate had commenced on the legislation in Parliament this week with The Nationals WA introducing amendments to split the two distinct aspects of the Bill.

“We have consistently maintained the focus of this Bill should be increasing trespass penalties associated with rural crime to create that strong deterrent for criminal animal activists seeking to harm our essential farming sector,” Ms Davies said.

“The current legislation bizarrely tries to mash together two very different issues – animal welfare and rural crime – and it has failed to garner any support from the agricultural sector.”

Ms Davies said The Nationals amendments would remove the changes to the Animal Welfare Act, all of which pre-empt the completion of the review into the Act currently underway.

“This Bill should be about protecting those in the agriculture supply chain, not creating greater powers for inspectors to enter private property,” she said.

“The legislation proposed by the State Government only goes as far as increasing penalties for trespass on farms, abattoirs and knackeries,” she said.

“In the past 12 months we have seen criminal activists trespass, intimidate and harass a broad range of agriculture-related operations including saleyards, truck drivers, cafes and restaurants and even schools.

“We will seek to amend the Bill to include these categories, too.”

The Nationals Attorney General spokesperson Peter Rundle MLA said without amendments there were fears these elements of the agricultural supply chain would be left exposed to continued attack.

“Once the activists realise it’s too risky to trespass on farms and abattoirs they will turn their attention elsewhere,” Mr Rundle said.

“Our amendments will give greater protections from the farm paddock to the back of the truck and on to the butcher, grocery store, restaurant, clothing outlets and thousands of small businesses who derive an income from animal products like meat, dairy and wool.”

Mr Rundle said if the amendments were not supported, The Nationals would vote against the State Government’s legislation and introduce their own

Private Members Bill to ensure the sector had the protection it deserved.

“The Government has been too cute by half trying to jam all these changes into one Bill,” he said. “Only The Nationals have been focused on standing up for the sector and our Private Members Bill demonstrates how serious we are.”