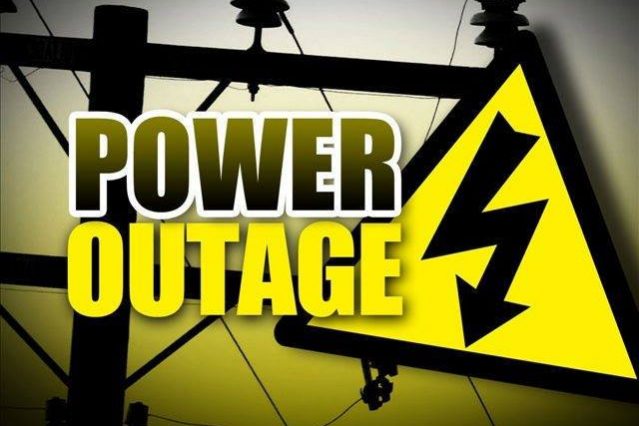 Member for Geraldton Ian Blayney says residents  forced to endure extended power outages are continuing to be let down by the Labor Government’s failure to increase the Extended Payment Outage Scheme (EPOS).

In Parliament yesterday Mr Blayney followed up on previous answers to parliamentary questions provided by the Minister for Energy that indicated a review on the EPOS was due for completion by 31 July 2020.

“Having called for a payment increase over  six months ago, I am extremely disappointed that the extended power outage scheme report has still not been completed by the  Labor Government despite being nearly two months overdue,” Mr Blayney said.

“At the start of the year we had communities in the Mid West who had been without power for several days.  Should that occur again this year, residents and businesses who are already struggling due to COVID-19 will be hit doubly hard.

“It’s about time the Labor  Government recognise the inconvenience and hardship that families face as a result of losing power for more than 12 consecutive hours and provide immediate assistance to households by doubling the compensation available.”

Mr Blayney said  the State Government failed to acknowledge  the cost of living has increased since the current compensation amount was set in 2005 and had  ignored the fact that COVID-19 has negatively affected the finances of many families living in the Mid West.

“The compensation rate has not increased in 15 years but the cost of living has increased substantially – it’s about time the Labor  Government show the Geraldton and Mid West communities  they recognise this inadequacy,” he said.

“The Energy Minister said he would look into reviewing the rate but the Government are dragging their feet on the issue.

“Families and businesses have already had to wait too long – we need a timeframe for when additional assistance will be provided to ensure public confidence in the energy sector isn’t completely shot to pieces,” Mr Blayney said.