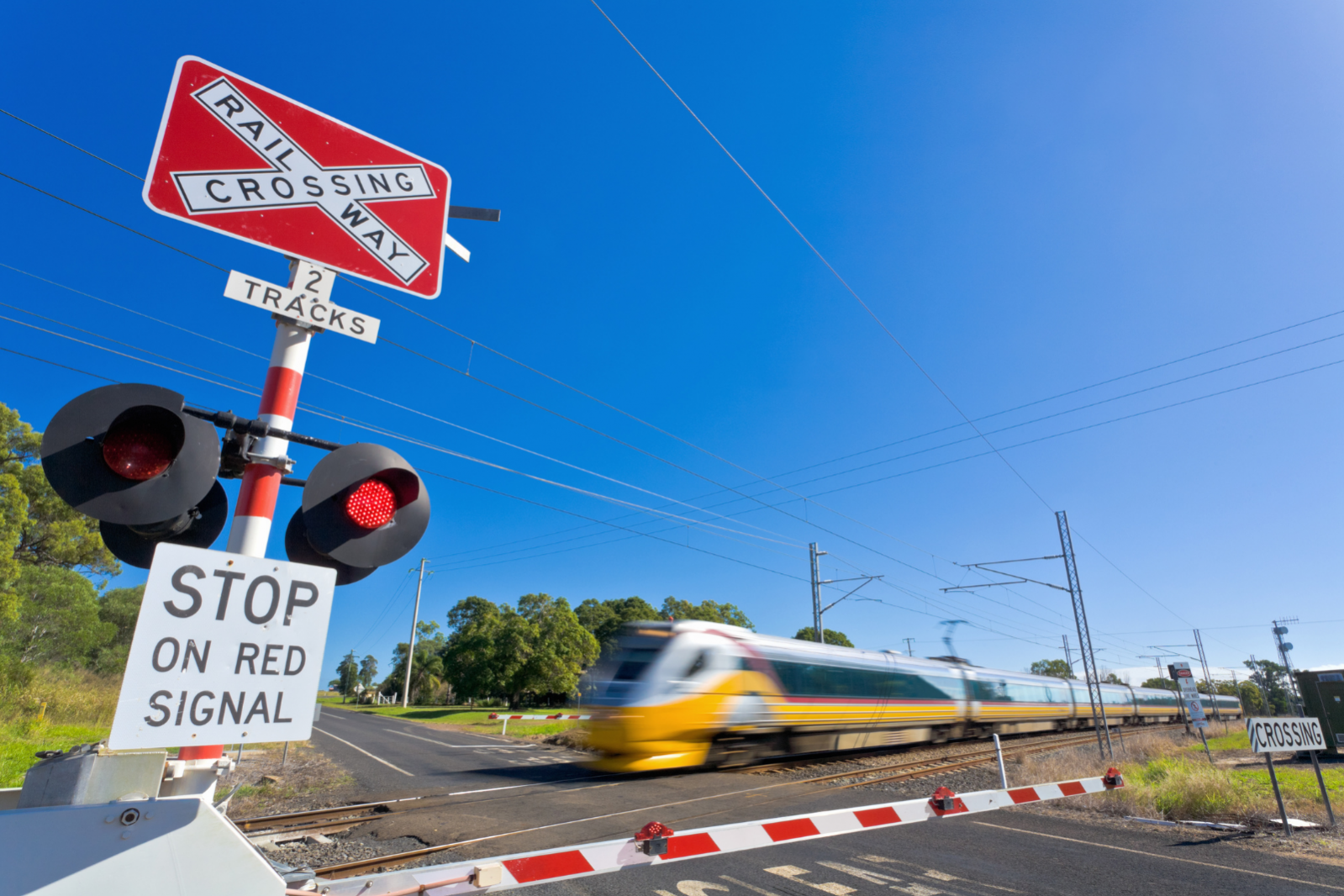 The Opposition has called for the McGowan Labor Government to include a commitment to invest in upgrading passive rail level crossings in the upcoming State Budget.

Opposition Leader Mia Davies said with another record surplus expected this week the Government should be funding life-saving improvements to the rural rail network in WA.

“The Federal Liberal-National Government has committed funds to start these upgrades across Australia, now it’s time for the State Government to do the same,” Ms Davies said.

“The Coalition’s investment of $180.1 million over five years will kickstart improvements to passive rail crossings and it can be stretched further here in WA if the McGowan Labor Government puts some of the budget surplus into tackling this long overdue work.”

Ms Davies paid tribute to the families who had lost loved ones and have been the driving force campaigning for changes to avoid more tragic deaths.

“These families want to ensure no-one else has to suffer the trauma they live with every day.

“The Opposition will continue our fight to improve the safety of passive rail crossings in regional WA and call on the McGowan Government to contribute its fair share in this State Budget.”

Shadow Transport Minister Shane Love said there was no better time for the McGowan Labor Government to commit to the program to ensure WA’s rail network is made safer.

“The Federal Government has delivered a national program, it is now time for the McGowan Government to buy its ticket to get West Australian rail crossing safety improvements on track,” Mr Love said.

“We want to see the McGowan Government use Thursday’s record surplus to deliver the Regional Australia Level Crossing Safety Program here in WA, so it can start saving WA lives.

“The Minister for Transport accepts the need for change and with Federal funding to cover 80 percent of costs, now is the time for the Minister to get on board and pay her fair share.