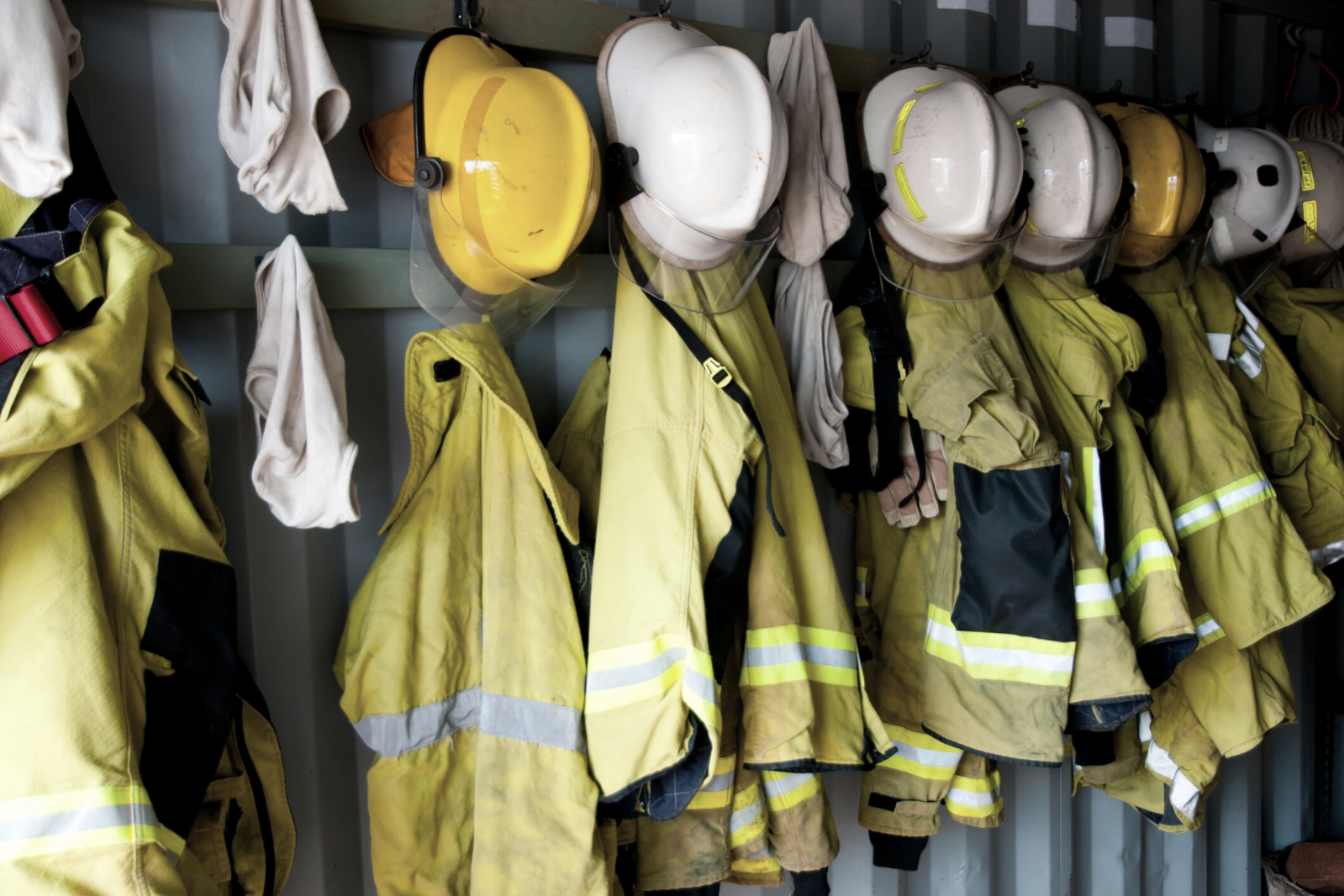 While Federal public service employees were made eligible for up to 20 days paid leave to respond to emergencies following the devastating Black Summer bushfires in 2019-20, Mr Aldridge said no provision existed to cover public sector workers in WA.

“In WA there is no requirement to pay for an emergency volunteer to attend emergencies, meaning any volunteers who respond to emergency events do so at their own personal cost, sacrificing work and income,” Mr Aldridge said.

“While volunteers don’t take on these roles expecting to be paid, introducing emergency response leave for WA’s 214,000 public sector workers – particularly at a time when the cost-of-living burden is so high for so many, would alleviate the financial pressure on these volunteers.”

Mr Aldridge said paid leave could help to attract and retain volunteers, especially in regional areas, where volunteers were often the first and only response in an emergency.

“Regional volunteers have told me they want to see the State Government do more to provide support amidst dwindling numbers, an ageing volunteer demographic, and increased training and administrative demands,” he said.

“This simple measure, which could easily be accommodated within the State Government’s $5.7 billion budget surplus, would provide greater support and recognition to existing volunteers, and may encourage more public sector workers to take up the call and become volunteers.”

Mr Aldridge said while the policy would not apply to the private sector, it was important for the State Government to lead by example.

“Given WA’s vulnerability to cyclones, floods, and dangerous fire events, and our reliance on a volunteer response to these disasters, it’s a prudent decision for the State and brings us into alignment with existing Federal policy.”

Mr Aldridge said the State Government should also ensure leave arrangements could be utilised to cover training and travel requirements.

“The training burden on emergency service volunteers is ever-increasing with many in regional WA having to travel to maintain or improve their skills. The time expended by volunteers in attending this compulsory training is also voluntary.”