Agriculture Minister should resign over Foot and Mouth Disease comments 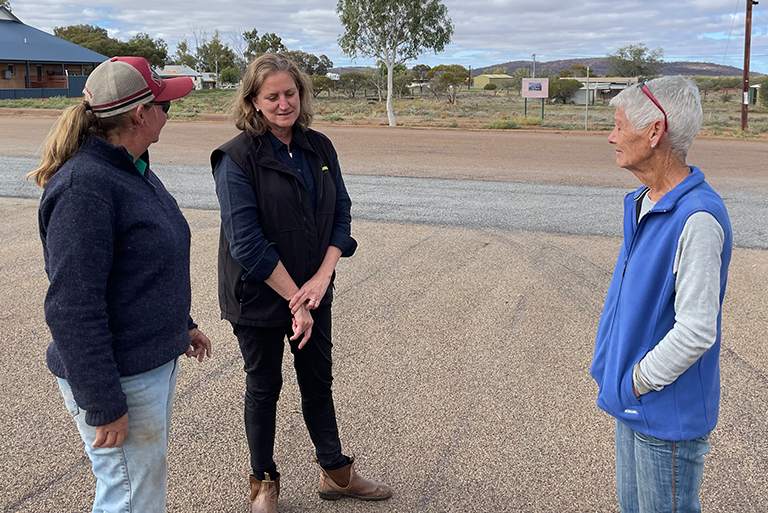 Ms Beard, a daughter of a former pastoralist and a regional business owner herself, said the Minister had shown she was seriously uninformed and detached from a situation which would be catastrophic for the livestock industry, pastoralists, and all West Australians.

“If FMD is allowed into our state it will shut down our livestock industry for months which will have a knock on effect to all West Australians.

“There will be no more meat, lamb, mutton, milk, butter, cheese, yoghurt – it will disappear from our shelves and the cost of food will go through the roof.”

“This is the biggest threat to our agricultural industry in recent memory and the State Labor Government need to take it seriously and act now.”