State of Emergency in WA continues under McGowan Government 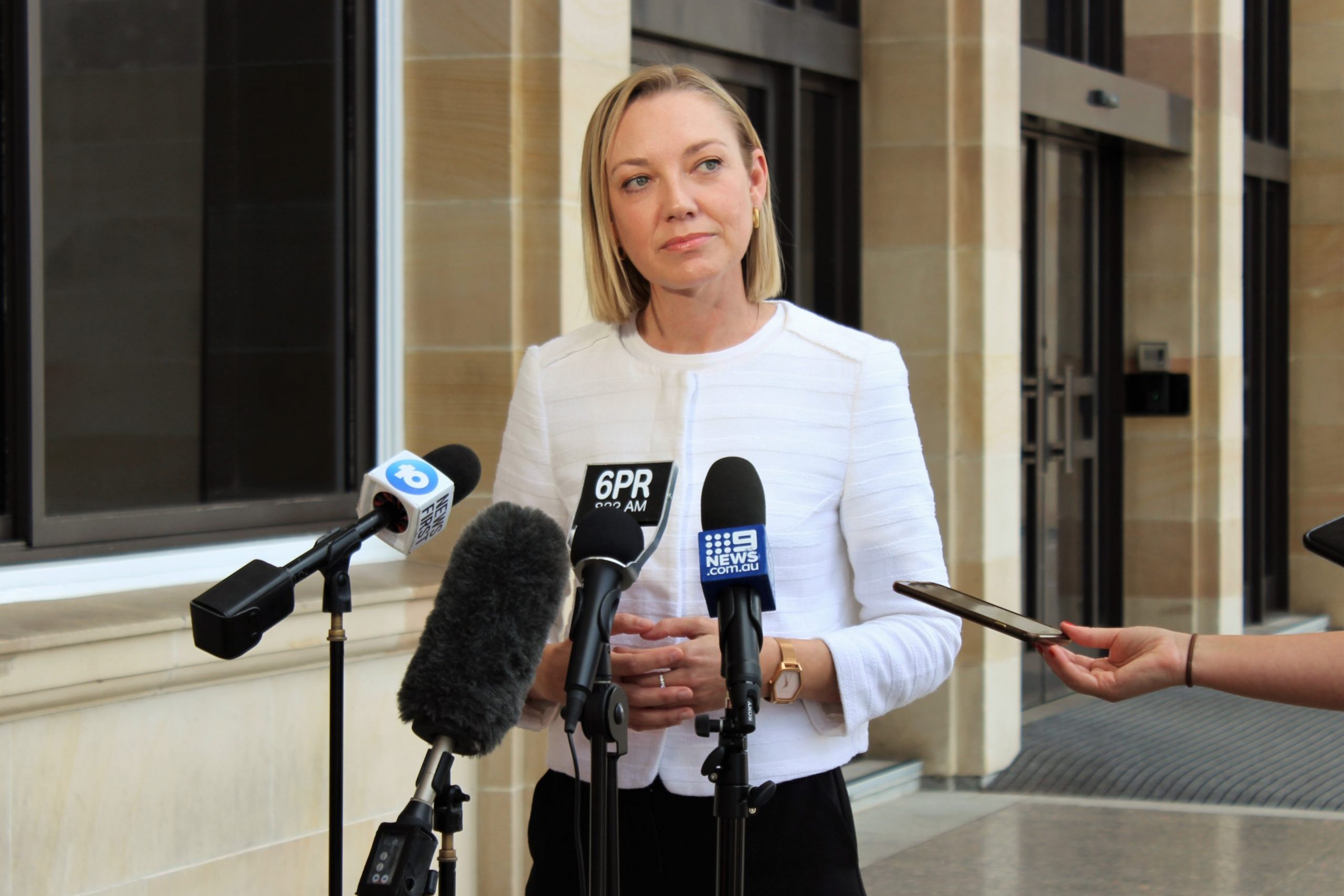 The McGowan Government has used its massive majority to ram legislation through Parliament to extend WA’s State of Emergency powers for another six months.

Opposition Leader Mia Davies said the Premier had sidestepped normal processes of Parliament to avoid scrutiny and extend powers that other States had long since dropped.

“The Government refuses to acknowledge there are other mechanisms available to keep people safe, preferring to keep a steely grip on the powers they’ve had for the last two years,” Ms Davies said.

“Whilst there is COVID-19 in our community, it is hard to argue we are facing the same uncertainty and threat as two years ago, when these draconian rules were put in place.

“Two years on it’s a very different situation and you have to ask what the Premier and his Government have been doing with the time they’ve had to transition our State to safely live with COVID-19.

“At the very least, we expect greater transparency from this secretive Premier who thinks the Parliament and its checks and balances are a waste of time.”

Ms Davies said the Government had been urged to set up a full inquiry into the impact of COVID-19 by the Opposition and the State’s Auditor General but refused.

“The Premier isn’t interested in transparency or scrutiny of his Government’s agenda, ramming legislation through at short notice.

“We saw this disturbing trend last year when they ripped regional representation from the Parliament, and the Aboriginal Cultural Heritage Bill – both sensitive and complex pieces of legislation.”

Leader of the WA Liberals Dr David Honey said there was a time early in the pandemic that the powers had a purpose but it’s no longer clear why they need to continue.

“The McGowan Government, despite repeated questions from the Opposition, have failed to provide an explanation as to why these additional emergency powers need to continue past July 4,” Dr Honey said.

“There appears to be ample scope using existing powers under the Public Health Act to continue to take sensible measures to protect vulnerable people and minimise the impact of COVID-19 on the community.

“Our overriding concern is that the Government is using the Emergency Management Act to avoid any public scrutiny of the reasons for why they are making particular decisions.

“The Premier’s claim that if they don’t continue these additional powers, Parliament will need to constantly meet to introduce new restrictions, is complete nonsense.

“The Public Health Act already has incredibly broad powers to apply restrictions to individuals or groups of people during a health crisis.

“Once again, we’re seeing an arrogant Premier abuse his absolute control of Parliament to avoid proper scrutiny of the reasoning behind this extension.”