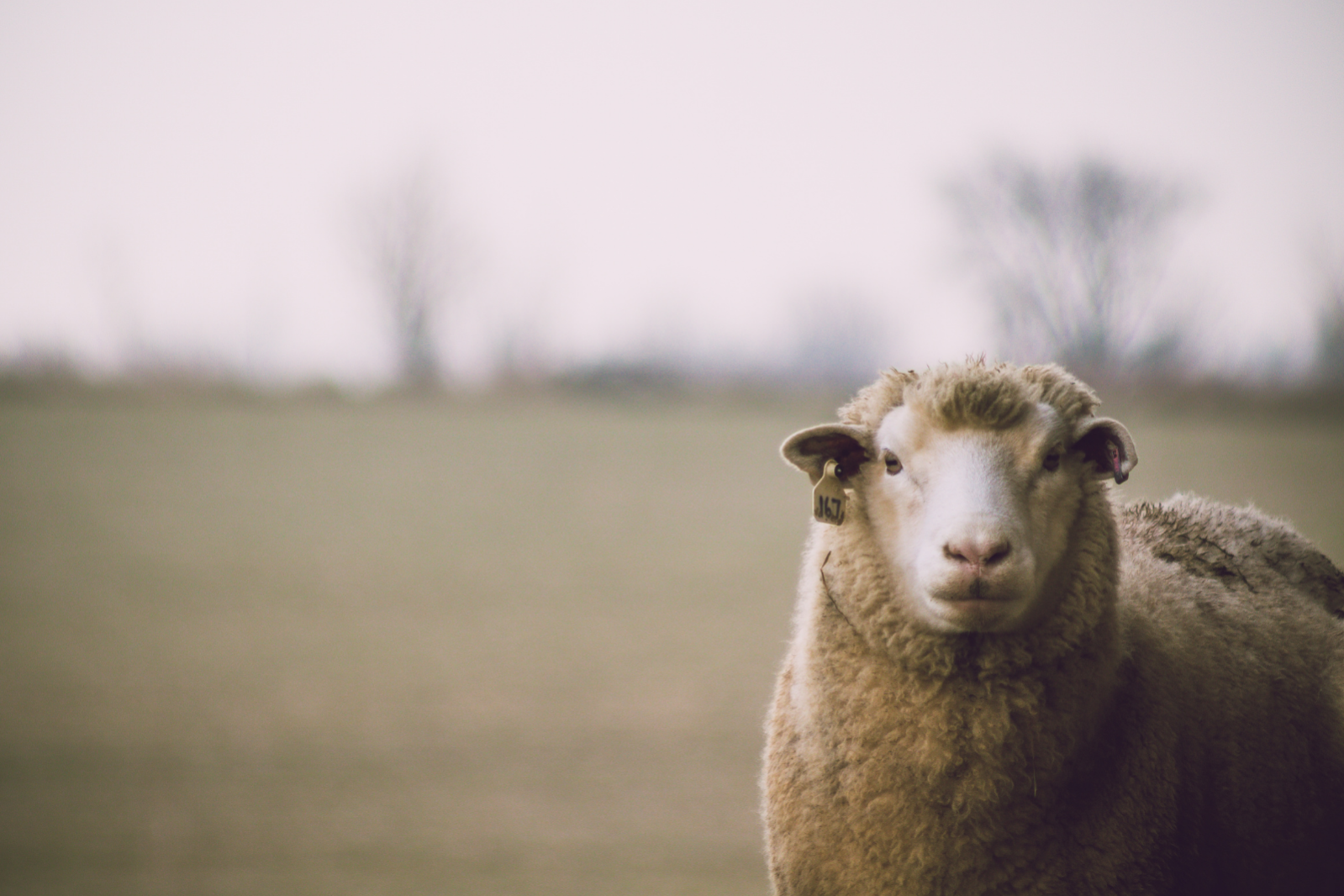 Thousands of hard-working West Australians who rely on the live sheep trade for their livelihood are in a state of confusion after a week of uncertainty with Labor Members flip-flopping in their support for the sector.

Shadow Agriculture and Food Minister Colin de Grussa has warned regional communities against trusting Labor, after the Premier refused to back in the $136 million trade.

“When asked during Question Time if he would guarantee the future of WA’s sustainable live export industry, the Premier only said that he stood by previous public comments,” Mr de Grussa said.

“This was the perfect opportunity for the Premier to set the record straight and ease West Australian minds, but instead he opted to lie low, offering short, sharp answers designed not to place his heart-felt position on the record.

“This is not the behaviour of a leader who will stand up for WA when pressure comes from over east to end the live trade and with it, the livelihoods of WA families.”

Mr de Grussa said Labor’s conflicting views on live export over the past week, at both State and Federal level, should ring alarm bells in West Australian minds.

“The live sheep trade is valued well over $100 million and supports thousands of jobs in regional, rural, and metropolitan areas alike.

“Wharfies, truck drivers, mariners, shearers, farmhands, and a fleet of livestock contractors are all part of the supply chain along with WA’s world-class graziers and farmers.

“The inconsistent views on show this week identify the ALP as not ready to be placed in charge of the country’s trade relations and not ready to stand up for WA.

“Given the Premier lied to regional West Australians about electoral changes, prior to the last State Election, he and Labor should not be trusted.”