Stop Puppy Farming bill has tail that wags the dog 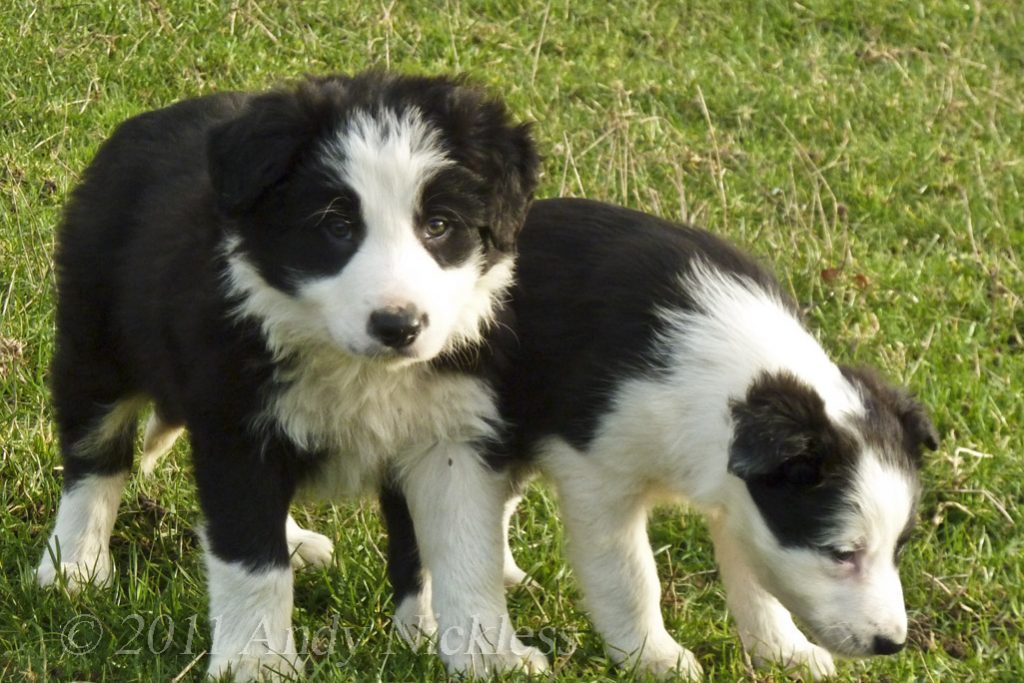 Member for Moore, Shane Love, says the State Government’s Stop Puppy Farming bill has turned into a dog’s breakfast after amendments to recognise farmers’ needs for working dogs were rejected by Labor.

The proposed legislation, however, caught too many in its net, including farmers who, if the bill is passed, will have to get local government approval to breed pups and ensure a supply of working dogs.

“Puppy farming is reprehensible – it is important we push for improved welfare for all animals and despite what the Premier claims, The Nationals don’t oppose this bill, we just want to make it better,” he said.

“However, this bill presented by the Labor Government impacts on farmers’ ability to breed the specific type of dog needed in their work.

“By ensuring farmers could be granted exemptions to produce farm dogs, which is what The Nationals are seeking, WA would be in line with other States and the legislation would also recognise the vital role working dogs play in our agricultural sector.

“A working dog can be worth as much as $40,000 to a farm business so the changes were critical to ensuring breeding stock wouldn’t be compromised by the legislation.

“While the amendments were defeated last night we will continue to fight for these changes in the Upper House.”

Mr Love said it was disappointing greyhounds were specifically mentioned in the proposed legislation but the same courtesy wasn’t extended to farm working dogs.

He wanted the legislation to exempt working dog owners and Dogs West members from being forced to become registered breeders. Farm dogs would also not be required to be sterilised after two years of age to allow mature breeding.

“They already have rigorous processes in place to ensure their membership has the highest standards of animal welfare in place, including restrictions on the number of dogs a person can own and the number of litters a dog can safely have.

“None of these animal welfare standards exist within the Labor Party’s proposed legislation.

“In addition, the Minister hasn’t engaged with Local Government properly to ensure ratepayers don’t bear the financial burden of this legislation.”