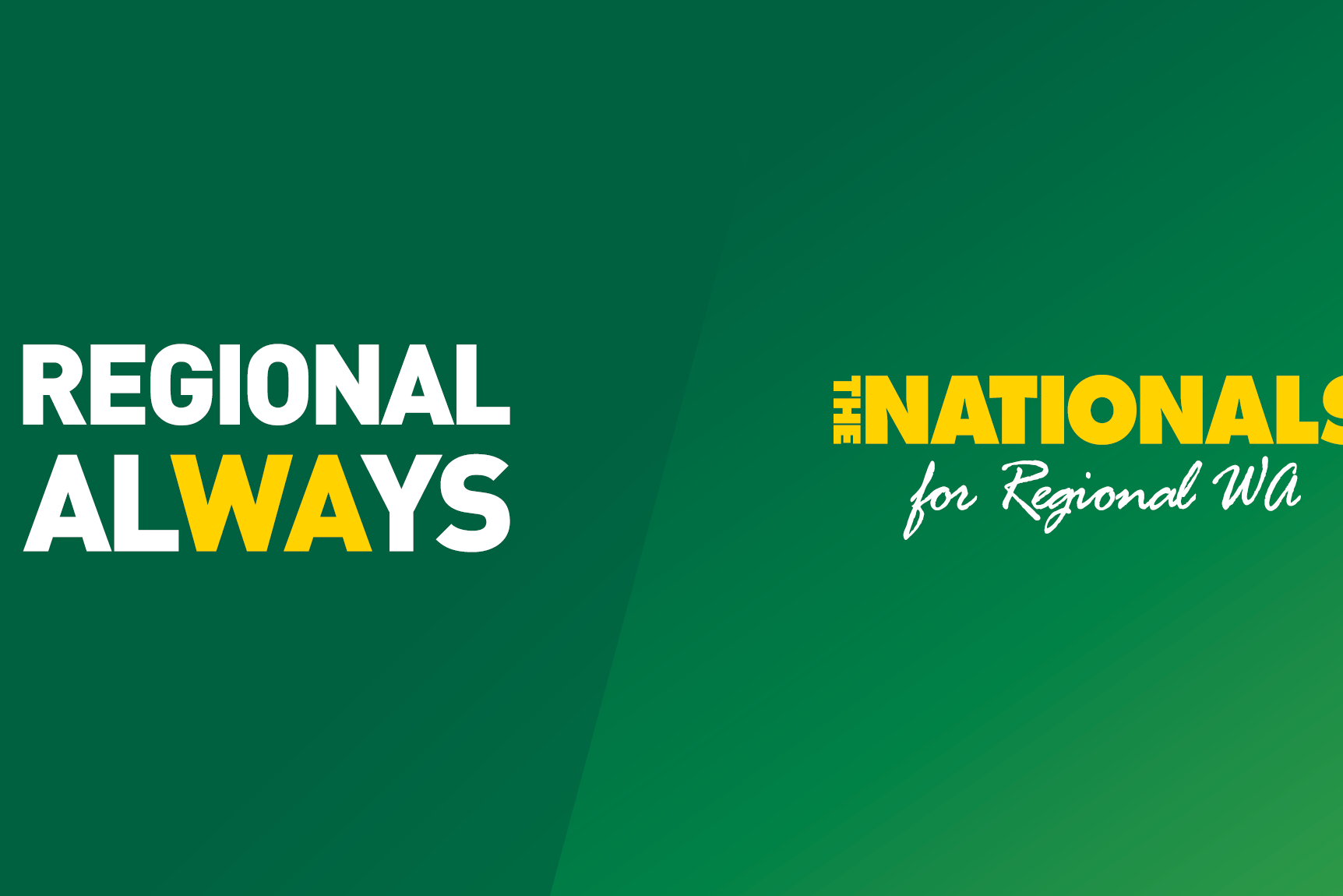 The Nationals WA have preselected Upper House candidates to fight for the Agricultural and Mining and Pastoral regions for the upcoming 2021 State election.

Nationals MPs Colin de Grussa and Martin Aldridge were returned to the Agricultural Region ticket and are joined by Geraldton’s Natasha Colliver.

Kalgoorlie-based Nick Fardell will head up the Mining and Pastoral ticket, joined by Daiva Gillam (Karratha) and Tony Crook (Kalgoorlie).

“I congratulate our newly selected candidates and look forward to working with them to make sure regional Western Australia has a strong voice in our State Parliament,” Ms Davies said.

“I’m pleased our State Council preselected local champions committed to regional WA and to restoring the integrity of Royalties for Regions, which has been under attack from the Labor Government.”

Candidates for the Agricultural Region:

Candidates for the Mining and Pastoral Region:

“Our Members on the Agricultural Region ticket Martin Aldridge and Colin de Grussa have worked tirelessly to represent the region in State Parliament and hold the Labor Government to account for its continued neglect of regional WA,” Ms Davies said.

“The Mining and Pastoral Region will be well served by Nick Fardell, Daiva Gillam and Tony Crook, who all bring experience and strong connection to their communities.”

Nominations for the South West Region will be opened after the completion of the Albany Community Preselection. For more information visit www.nationalswa.com.