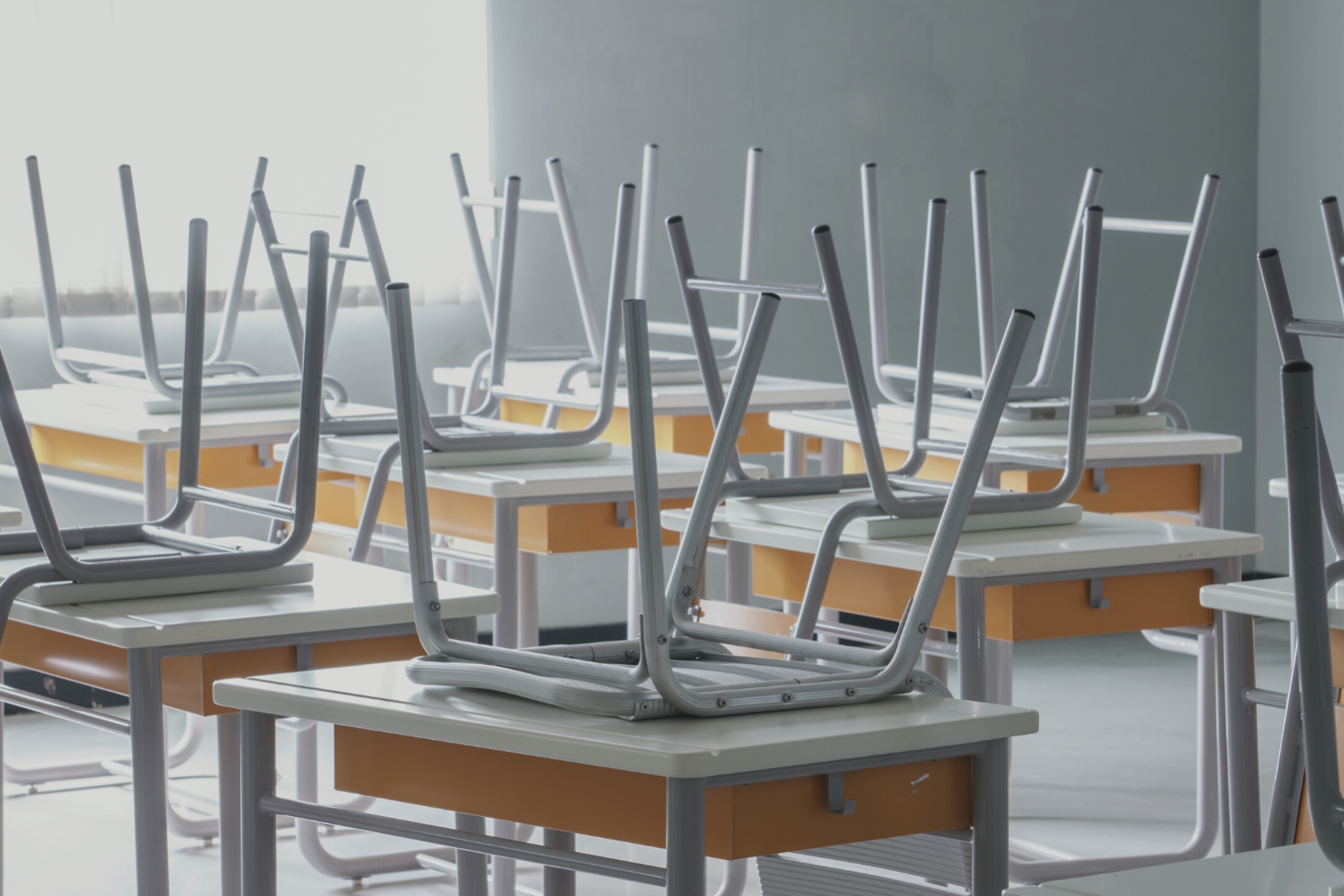 Shadow Education and Training Minister Peter Rundle has called for greater support for schools and principals who have been left responsible for their own contact tracing.

Mr Rundle used Question Time today to ask the Health Minister if the Health Department was already overwhelmed and unable to cope with testing, tracing and communication.

“I wanted to seek clarification, given we have heard reports of principals waiting up to 10 hours for approval from the Health Department to notify staff, students and parents of positive cases,” Mr Rundle said.

“The Minister decided to deflect by talking about the situation in the eastern states instead of addressing the real, current issues facing West Australian schools.

“The Health Minister has said they are in the best possible position to cope with an increase in cases, but here we are only a few weeks into living with COVID-19 and she has already failed.

“Telling principals they must take on the burden of notifying close contacts within schools beggars belief – education staff already have enough on their plate, they should not be given this responsibility as well.”

Mr Rundle was disappointed in the Health Minister’s unwillingness to answer his question, as The West Australian revealed the Deputy Chief Health Officer has told hospital workforces the onus for contact tracing will now be placed on schools and workplaces.

“Schools are already dealing with classes having to isolate, online learning arrangements, and finding relief teachers in the midst of a staffing shortage.

“Adding the responsibilities of the Health Department to their list will only increase the exhaustion already felt – the McGowan Government must rectify this situation immediately.”

Mr Rundle also said the growing concern within the school community about the Health Minister’s inability to maintain contact tracing has been reflected through West Australians taking matters into their own hands.

“We now see on social media that people have taken over the process of notifying their fellow West Australians of positive cases in their communities,” Mr Rundle said.

“The Health Minister’s response has been inadequate and unacceptable – this McGowan Government needs to step up and take responsibility.”