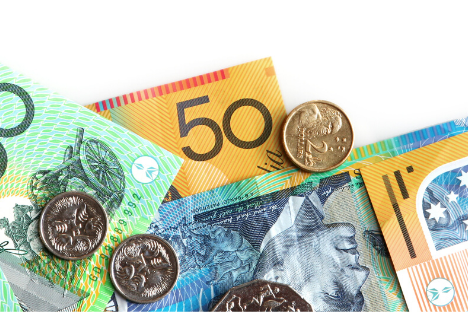 Amendments steered through the Legislative Council by The Nationals WA will ensure greater transparency and accountability in a new WA fund to foster health research and innovation.

The Nationals WA health spokesperson Martin Aldridge pushed for the changes amid concerns about the controls on the administration of the Future Health Research and Innovation (FHRI) Account.

“We had many reservations about the FHRI Bill as a whole because the $50 million a year to run the program would be raided from the important Future Fund. This fund which was built on the back of Royalties for Regions and was to be invested in over the next 12 years,” Mr Aldridge said.

“In effect, the State Government has pinched from our kids’ piggy bank to finally fund an election promise from three years ago, despite Labor’s position in opposition that the Fund should not be touched until 2062.

“Under the original FHRI Bill the Health Minister had carte blanche to write cheques for any research he saw fit to support.

“Our amendments ensured there will be checks and balances in place to ensure the integrity of research vying for funding and transparency in decision making.”

Mr Aldridge said The Nationals WA amendments now mean that the Health Minister can’t distribute Future Fund grants without directing the expert and independent advisory group to make a recommendation on funding and that the Minister must consider the group’s recommendation.

“Medical research and innovation is vitally important and ensuring Western Australia leads in this area is supported strongly by The Nationals WA,” he said.

“However, we could not support a raid on the very Fund which was established in 2012 as an investment to provide for future generations of our State, whilst at the same time cutting the budget of the Department of Health by $20 million.

“Further amendments sought to focus the new FHRI Account on the specific regional health needs and disparity between those living in our cities and country towns, however these did not win Government support” Mr Aldridge said.

The FHRI Account will commence from 1 July 2020 and will prioritise up to $6 million immediately to COVID-19 related research.