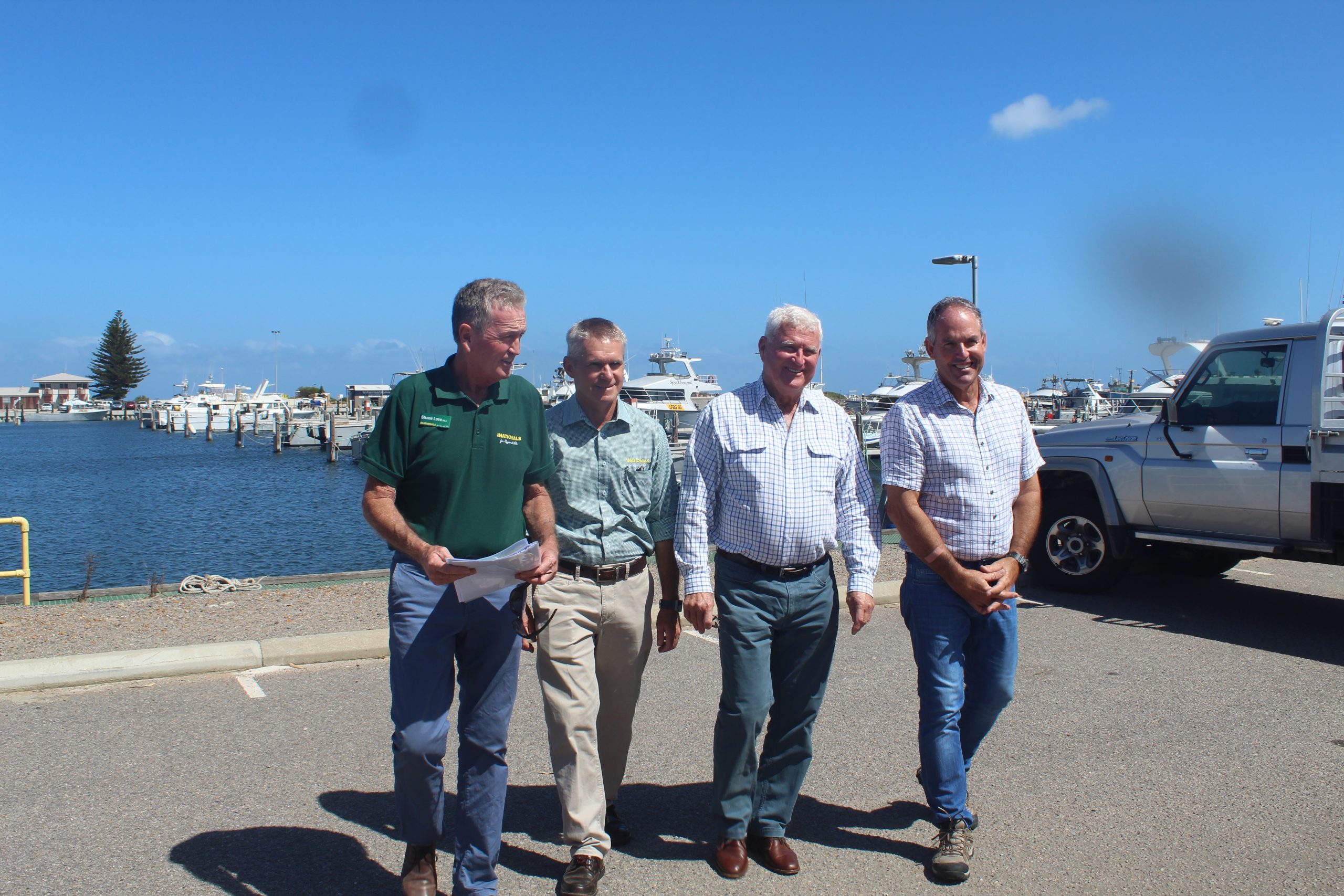 Mr Blayney said The Nationals WA commitment will ensure extensive industry consultation on legislation, including regulations around the creation of national parks as well as providing broad negotiations regarding unresolved issues such as long term fishing licence security.

“The fishing industry has been attempting to negotiate solutions to their limited licence security as well as proactively attempting to reduce delays in the Government passing levy funds back to the industry,” Mr Blayney said.

“Working through licence security means a lot to fishers and the unreturned levy money would be used to support activities such as research, MSC accreditation, promotion and improving occupational health and safety standards.

“Should The Nationals WA form Government in March, we will commit to setting early and clear fish resource allocations for commercial fisheries, especially demersal fish and we will also bring forward the introduction of individual resource security rights.

Mr Blayney said the McGowan Government had no credibility when it came to managing fisheries issues following the Government’s botched Western Rock Lobster Takeover plan and said his party will ensure through consultation with the industry on legislation and regulations.

“Ensuring fisheries legislation is processed through the Parliament quickly and efficiently will ensure modern and innovative frameworks for the continued management of our fisheries are implemented, giving the industry more flexibility over how they manage their aquatic resources.

Mr Blayney provided a funding breakdown of the $70m committed. The Nationals WA will commit:

“This policy will ensure a thriving, sustainable aquaculture industry into the future, with our focus on developing research centres and hatcheries, reviewing compensation to fishers and building coastal infrastructure to help the sector to continue to grow.

Mr Blayney said fishing is an important economic contributor to our State – worth more than $3 billion annually.