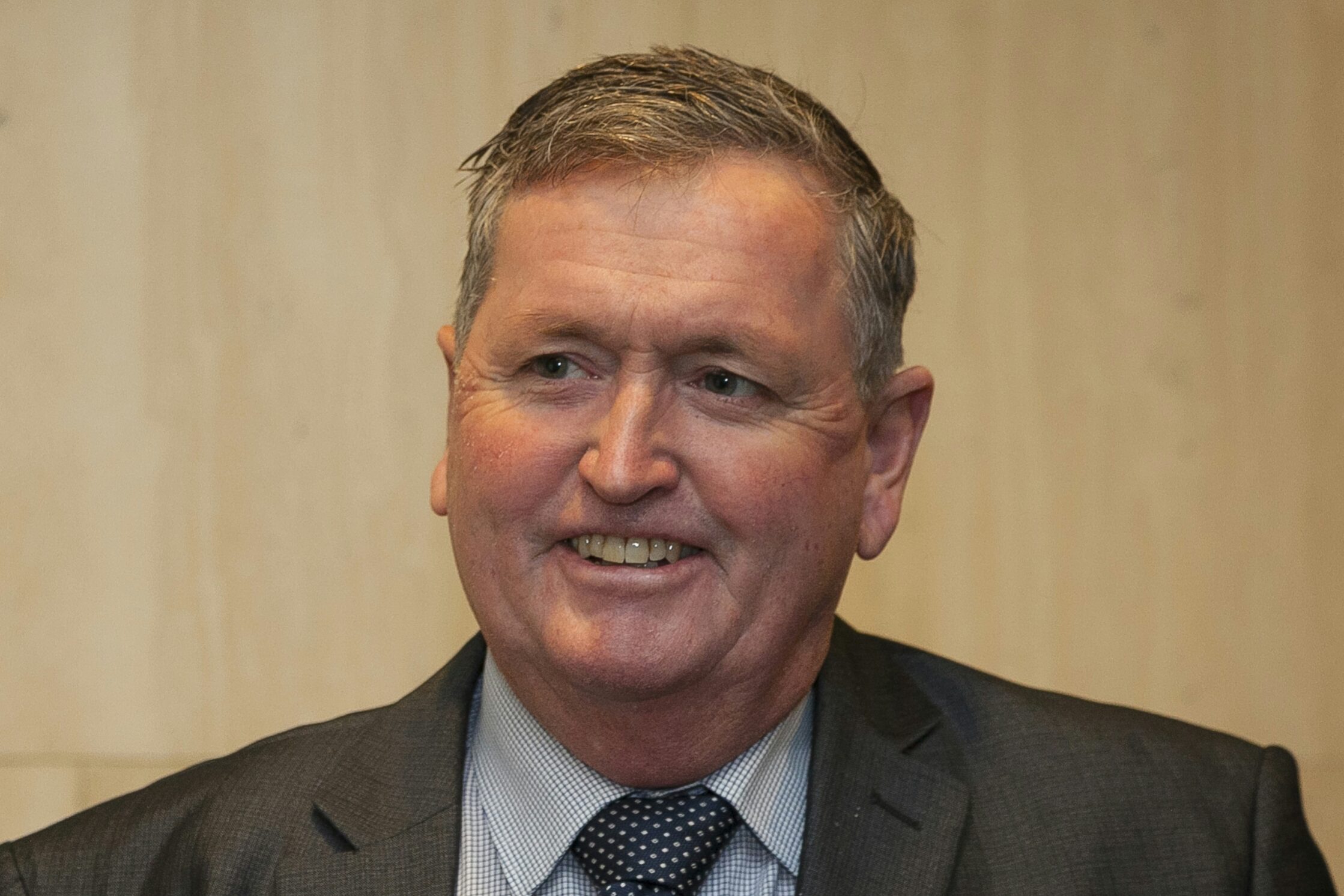 Restoring the integrity of a Royalty for Regions program ravaged by the Labor Government will be a key focus for Member for Moore Shane Love following his election to deputy leadership of The Nationals WA.

Mr Love was elected to the position during a meeting of the Parliamentary National Party this morning.

Leader of The Nationals Mia Davies congratulated Mr Love, who will play a pivotal role in the party’s preparations for next year’s State election. Mr Love has served two terms as the Member for Moore and was recently The Nationals’ whip.

He attended high school in Albany and completed a Bachelor of Commerce at the University of Western Australia. Between 2004-2013 Mr Love was Shire President of Dandaragan, capping 12 years as a local government councillor.

“No one knows more about how much regional West Australians are hurting under Labor than Shane and he will be an asset to our fight to get a fairer deal for small businesses, workers and families across the State,” Ms Davies said.

“As Deputy Leader and Member for Moore Mr Love will be a strong voice for all regional West Australians.”

Mr Love thanked his Nationals colleagues for their vote of confidence and vowed to support Ms Davies in the campaign to get a fairer deal for the regions at next year’s election.

“I’ve been in Parliament since 2013 and I saw how under the Nationals’ stewardship Royalties for Regions projects transformed regional communities across the State,” he said.

“Under Labor, the program has been ripped apart with $1.6 billion cost-shifted to pay for Water Corporation and TAFE subsidies, school buses and other essential regional services so they have the money to pay for their pet Perth projects.”

Ms Davies also recognised Member for Mining and Pastoral Jacqui Boydell for her service as Deputy Leader over the past three years.

“I have been proud to have her standing by me as my Deputy Leader and she is to be congratulated for her service to regional WA.”

Telecommunications boost for Durack
10 May 2022

Geraldton Hospital redevelopment remains at a standstill
20 April 2022
Keep up to date!
Keep up to date with The Nationals WA on Facebook and Twitter, and don’t forget to share us with your friends.
Recent Posts
Archives
Go to Top