Time for “confused and confusing” Attorney General to go 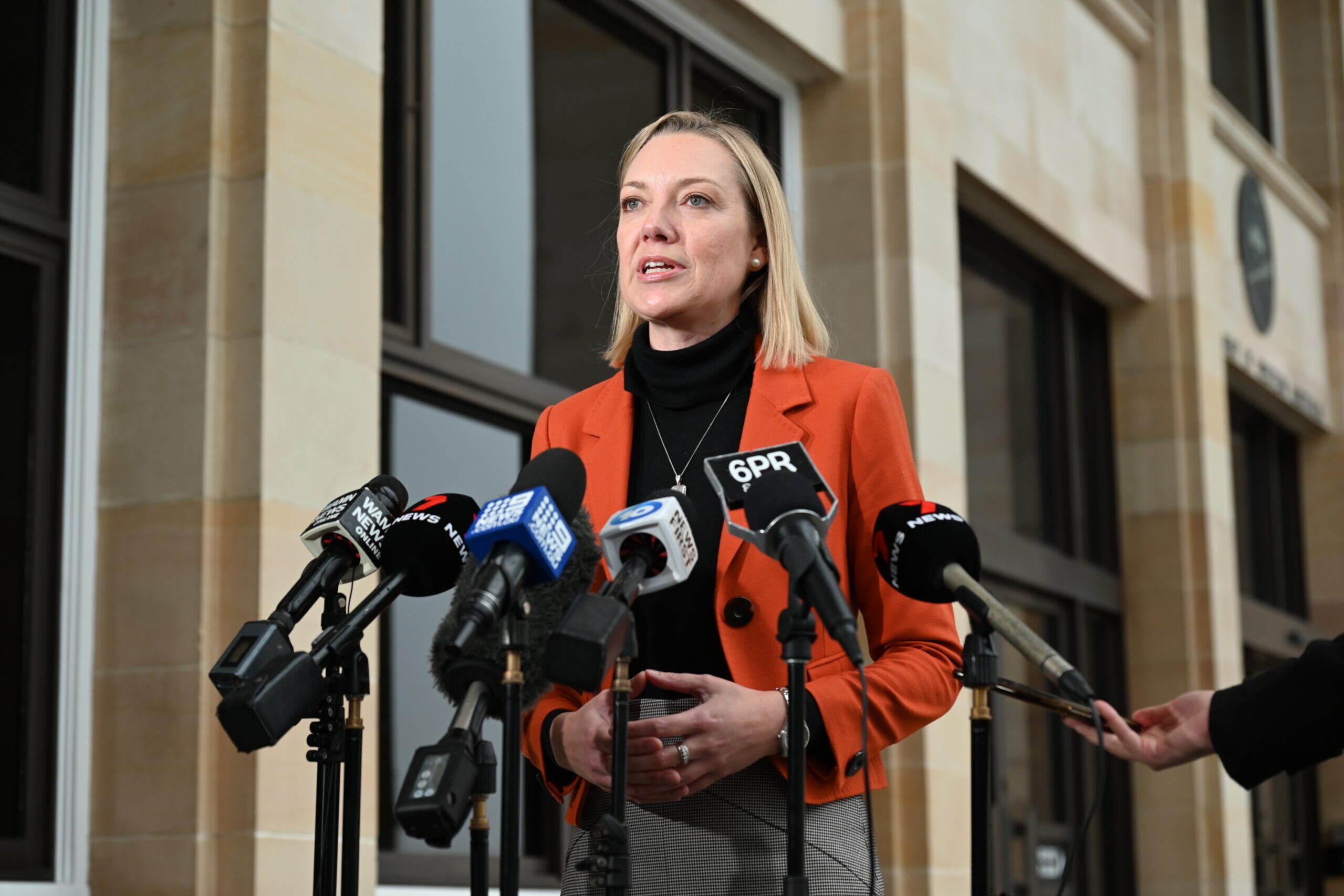 The Opposition has called for the Premier to dismiss the embattled Attorney General from Cabinet after the evidence he provided to a Federal Court was ‘confusing’ and ‘could not be relied on’.

Opposition Leader Mia Davies pointed to the judgement in the Premier’s defamation lawsuit where Justice Michael Lee labelled the Attorney General as ‘unreliable’.

“It is unfathomable for the highest law officer in Western Australia to have his evidence described as ‘confused and confusing’ and ‘all over the shop’ by a Federal Court Judge,” Ms Davies said.

Ms Davies said this latest gaffe followed a litany of bungles and questionable behaviour by Mr Quigley during his time as the Attorney General.

“We have seen the top law officer in WA breach mask mandates while in the Kimberley, hitch a helicopter ride from a businessman but not declare it, and deny telling a journalist he didn’t agree with the Premier’s pick for the head of the Crown Perth Royal Commission,” she said.

“John Quigley truly is ‘all over the shop’ – it is time for the Premier to take responsibility for his Attorney General and demand his resignation.”

Shadow Attorney General Nick Goiran said it had become crystal clear that the Premier was hopelessly conflicted between his serious duty as Premier and his friendship with the Attorney General.

“It was always curious that the Premier had appointed his mate Mr Quigley as Attorney General in 2017 given the multiple adverse disciplinary findings from the Legal Practice Board,” Mr Goiran said.

“The curious appointment became deeply concerning in 2021 when Mr Quigley was revealed as a key figure in expensive and foolish litigation against the Parliament’s Upper House which exposed the McGowan Labor Government broke the law more than 1000 times.

“Now in 2022, it is patently untenable for Mr Quigley to remain Attorney General following the Federal Court finding him ‘unreliable’.”

Mr Goiran said the finding of unreliability by the Federal Court makes Mr Quigley’s other recent indiscretions involving a helicopter and a mask look trivial in comparison.

“West Australians deserve far better than a Premier hiding his mate in the departure lounge for another two years.”