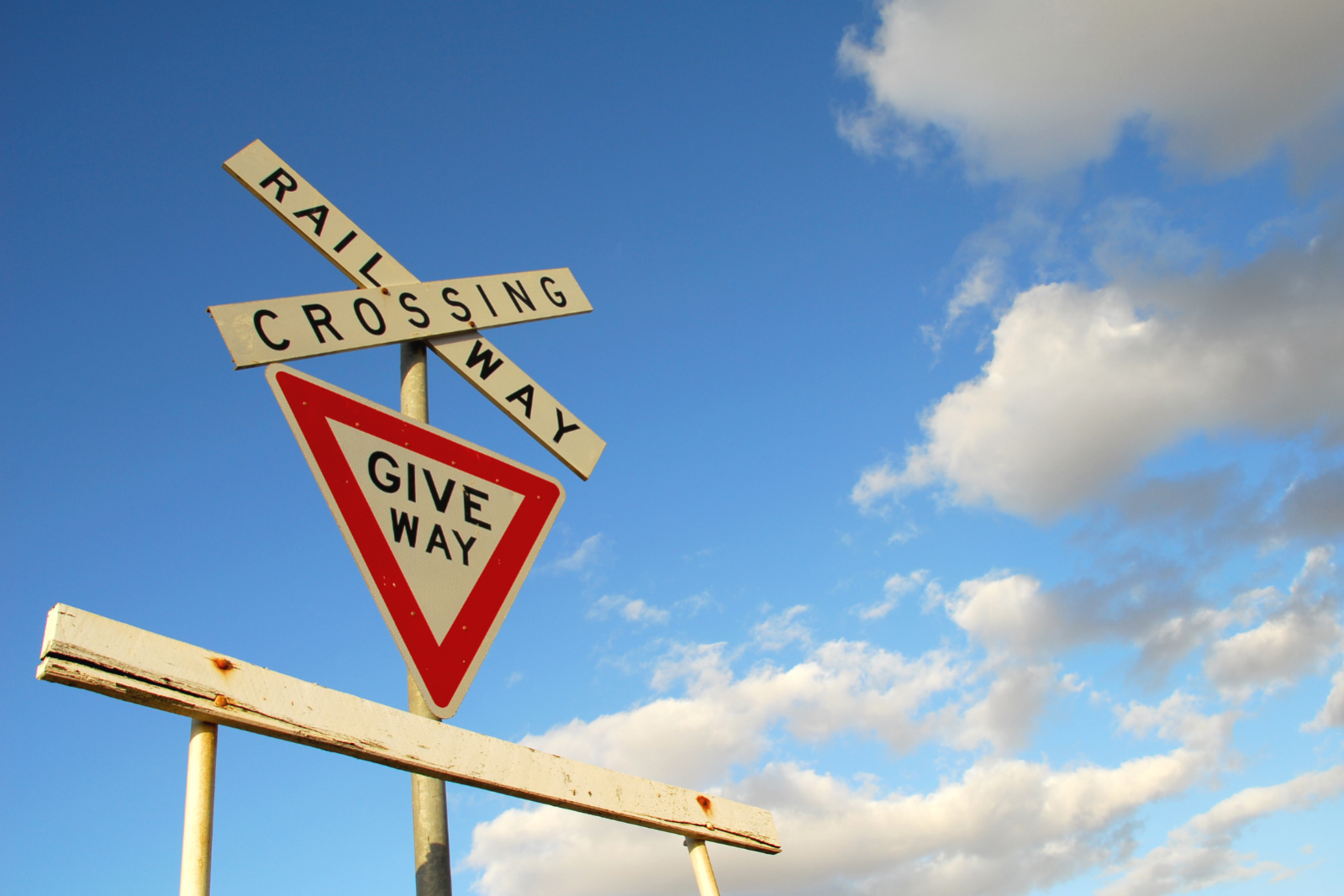 “There have been 83 fatalities on the Australian rail network over the past six years, with many more also suffering injuries from incidents with trains,” Ms Davies said.

“We know some of these injuries and deaths were avoidable, and the families and those left behind have been campaigning for 20 long years for improvements.”

“The Federal Labor Government must keep rail safety in the spotlight, and we call on the McGowan Labor Government to keep the pressure on their Federal colleagues to maintain this investment,” Ms Davies said.

“We also call on the McGowan Labor Government to provide an update on how much of the $5.7 billion surplus the Premier has, will be put on the table to match the Commonwealth commitment.

“Families around Australia have campaigned for change for more than a decade, including the loved ones of West Australians who lost their lives at passive crossings – it’s well past time for upgrades to be made.”

Shadow Transport Minister Shane Love said the Opposition had worked with impacted families to keep the issue of passive rail safety crossings and required upgrades on the Government’s agenda.

“The families want changes such as LED lighting on the side of train carriages, flashing lights on the front of trains and UHF radio communication for train drivers,” Mr Love said.

“We detailed this in a letter to the Rail Industry Standards and Safety Board as they undertake a review into industry standard for train lighting, but the McGowan Labor Government could be on the front foot.

“There are plenty of cost-effective alternatives which could be looked at such as Rail Active Crossing Systems (RAXS) which are high-visibility flashing signage, powered by solar energy.”

Mr Love said attempts by the Opposition to receive updates about which crossings will be upgraded soon, as well as to provide suggestions, have been fruitless.

“We know the McGowan Labor Government has more than enough money in the State coffers to expedite upgrades to many regional passive crossings in WA,” Mr Love said.

“The Transport Minister told me a mathematical equation is used to determine which crossings should be improved first, despite us highlighting areas of concern as raised by our constituents.

“What better time to dip into the $5.7 billion surplus and provide an update on what action they are taking to improve regional crossing safety, than during National Rail Safety Week.”