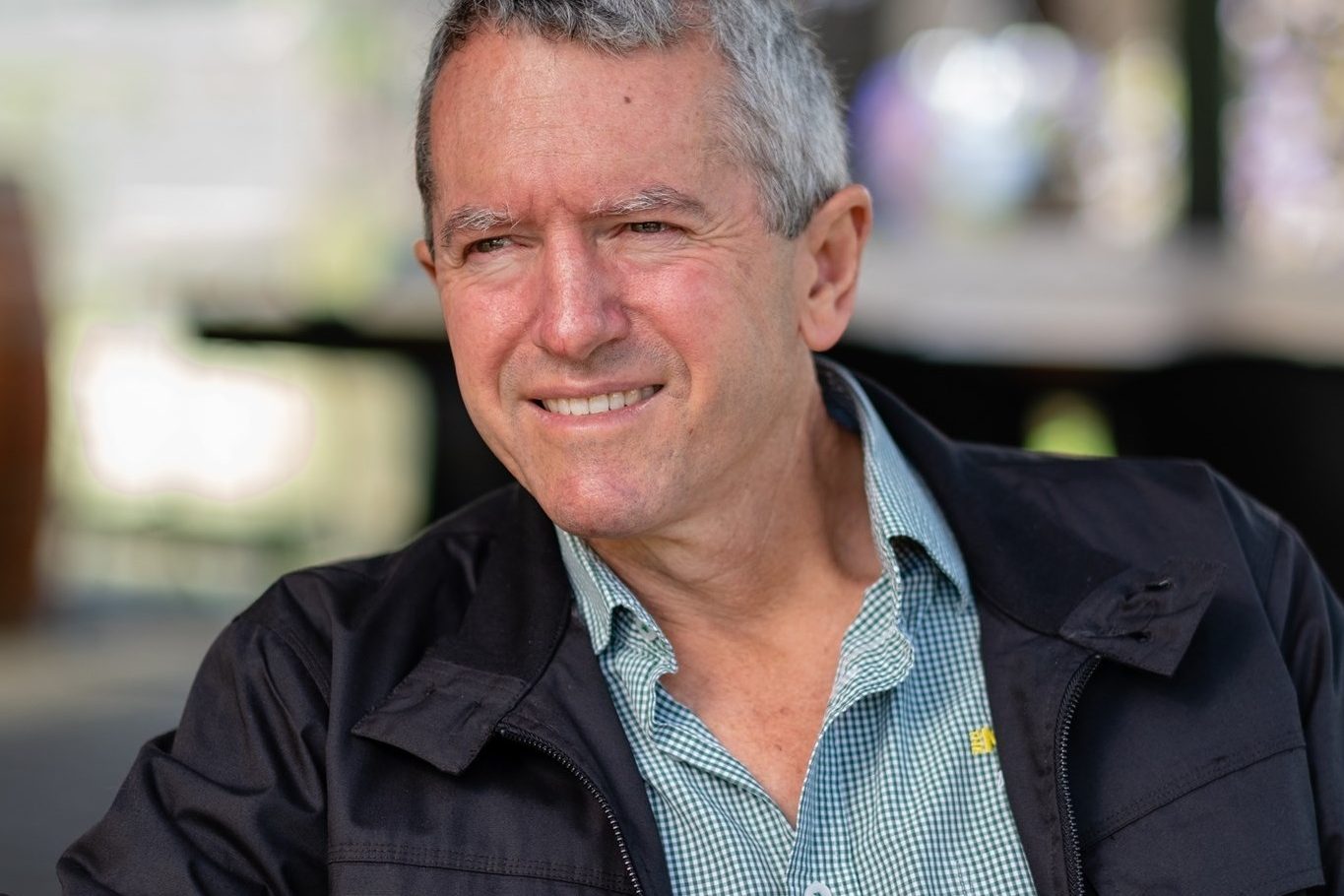 Leader of The Nationals WA Mia Davies has paid tribute to the outgoing Members for Warren-Blackwood and Geraldton following the 2021 State election.

Ms Davies said regional Western Australia has lost two of its strongest and most respected voices.

“Terry Redman served as a committed and effective local Member of Parliament and a fierce champion for regional WA,” Ms Davies said.

“He’s a former leader of The Nationals, was a senior Minister across multiple portfolios in the previous Liberal-National Government and is one of the most highly respected Members of Parliament.

“On behalf of The Nationals WA I pay tribute to Terry for his 16 years of service to Western Australia and his dedication to regional WA through public service.”

Mr Redman was elected to Parliament in 2005 to represent the electorate of Stirling, which later became Warren-Blackwood. In 2008, he was part of The Nationals WA team responsible for creating and delivering Royalties for Regions. He was Leader of The Nationals WA from 2013-2016.

“The loss of Ian Blayney will be felt in State Parliament and in the electorate of Geraldton, where Ian has worked incredibly hard over the past 12 years.

“While Ian was relatively new to our team, he brought with him a wealth of experience and fresh ideas and was responsible for the development of the Regional Cities portfolio within our Party.

“Spending time with Ian on the campaign trail I was awed by the mutual respect between Ian and his community. He was the very definition of a local champion.”

Mr Blayney was elected to the Seat of Geraldton in 2008. During his Parliamentary career he held several Shadow Ministerial appointments, including Shadow Minister for Agriculture and Food; Fisheries from 2017 to 2019.

“I pass on my thanks and appreciation to their families and staff who have been loyal and constant supporters for Terry and Ian and an integral part of our National Party team.”