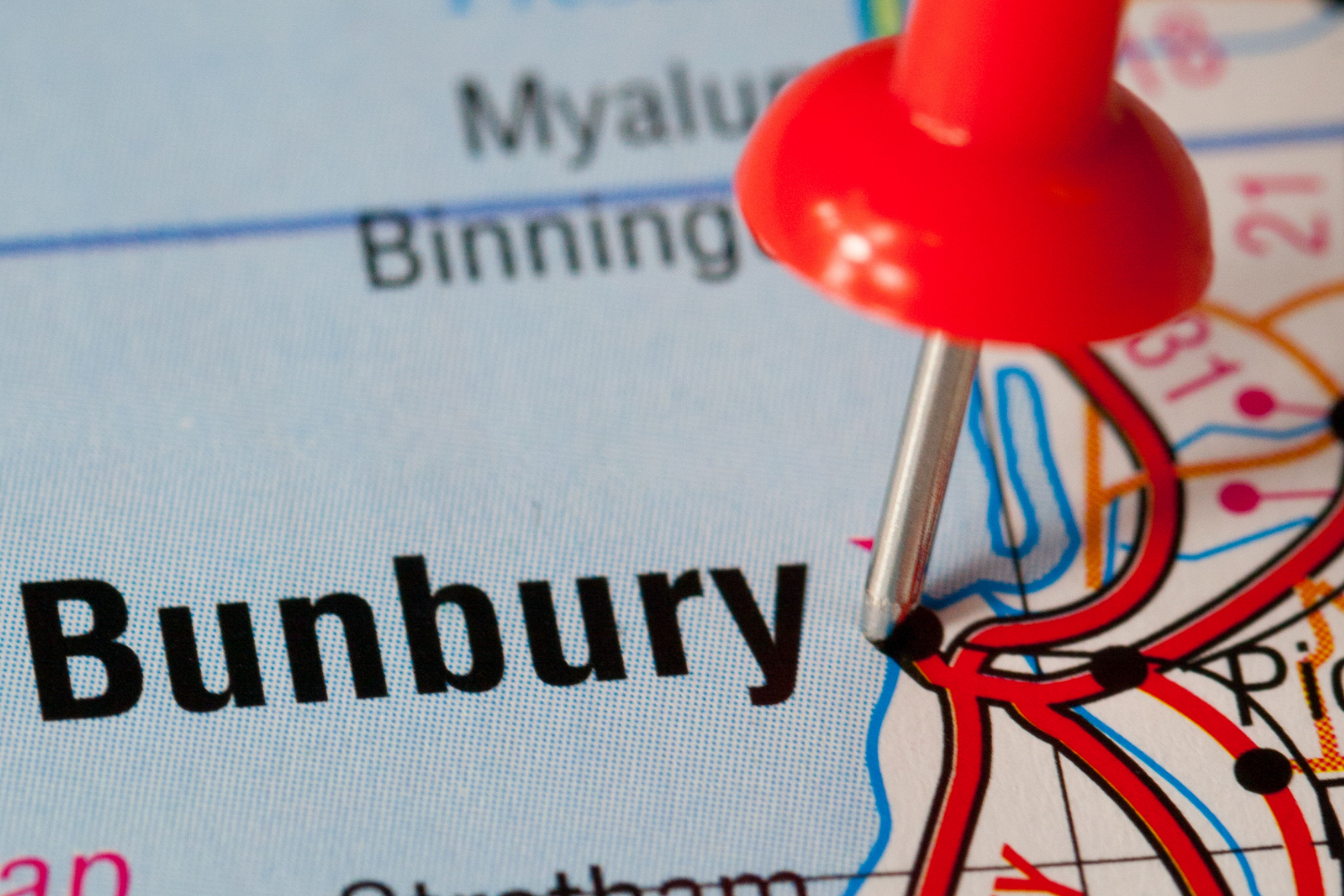 The Nationals WA have committed $20 million of Royalties for Regions to fast-track the relocation of a State Government agency from Perth to Bunbury if elected at the 2021 election.

Announcing the commitment in Bunbury today, candidate for the South West James Hayward said decentralising an agency to Bunbury could generate an additional $25 million economic benefit for the growing regional city each year.

“The Nationals WA have long supported a decentralisation agenda but under Labor concentration of agencies and public sector staff in the metropolitan area continues to grow,” he said.

“We’ve seen more than 100 staff from Regional Development Commissions ripped from the regions they lived and worked and relocated to Perth, the creation of mega-departments concentrated in the city and the closure of important regional agency shop fronts.

“Bringing a State Government agency to Bunbury would assist population and business growth strategies identified by the City and Bunbury Geographe CCI and take pressure off the ever-growing metro region.”

In 2017 Labor abandoned a project to relocate the Department of Parks and Wildlife headquarters to Bunbury, despite site works already commencing.

The move would have created about 135 construction jobs, brought 100 staff to work in the Bunbury region, with plans for a further 200 to utilise the South West headquarters over the following decade.

Mr Hayward said Labor had robbed regional WA of a golden opportunity when it decided to spend $20 million relocating DPIRD’s headquarters from Kensington to the Perth CBD.

“Instead of accommodating 500 staff in the regions, the Regional Development Minister – who is now running for the seat of South West – decided it was a good move to put them as close to the centre of Perth as physically possible,” he said.

“It was a significant opportunity lost to shift that Department closer to the sectors and people it exists to support.

“Our commitment to bring a Government department to Bunbury compliments our $250 million Regional Capitals Plan, which aims to support decentralisation and invigorate investment, improve liveability and develop 11 regional centres.