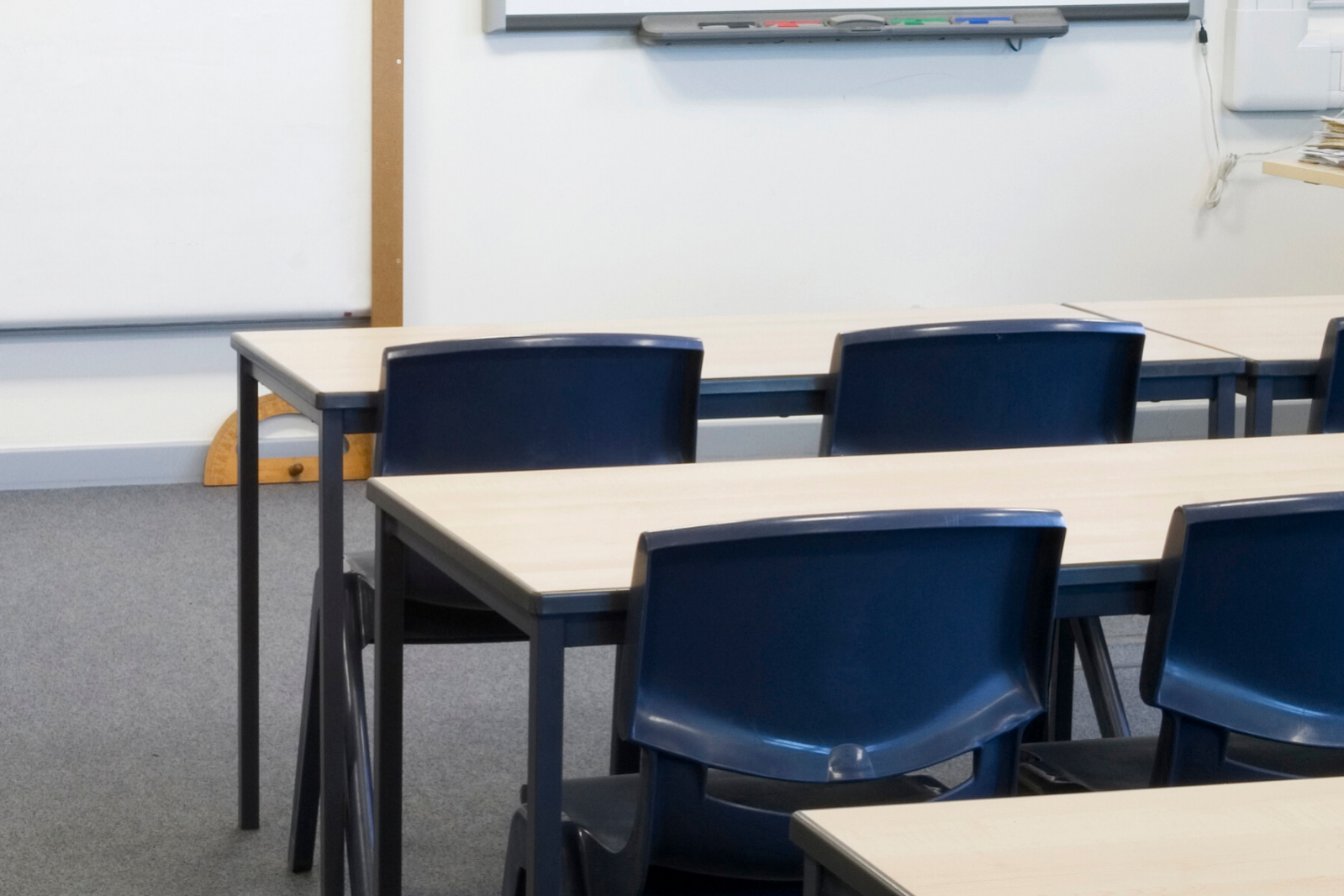 The Opposition has criticised the Premier and Minister for Education’s claim they are providing certainty for parents, following the shutdown of a Perth primary school due to COVID-19.

“The Government’s ‘first to open, last to close’ promise has been broken before the first week of term has even finished, with the Education Minister bulldozing plans at the first detection of a positive case in a primary school,” Mr Rundle said.

“The Minister said the current strategy means the Chief Health Officer assesses every outbreak at every school and reacts according to each individual situation.

“This process provides no assurance to parents and teachers who are now looking to the eastern states for direction, where schools are supplied with Rapid Antigen Tests and shorter isolation measures are already in place for staff.

“This is an irrefutable crack in the tenuous strategy the Premier and his Labor Government promised would keep schools open.”

Mr Rundle said calls by the Opposition for the ‘high’ caseload testing and isolation protocols to be introduced immediately have been ignored by the Labor Government.

“The Premier and his Education Minister refuse to define what a ‘high’ caseload is, let alone tell the WA community when they can expect specific testing and isolation rules to kick in.”

Mr Rundle said the inconsistencies and distinct lack of strategy for handling positive cases in schools continued to create anxiety within the community.

“At a time when West Australians need reassurance, all they get is intermittent press conferences from the Premier, driven by fear mongering, coupled with a disregard for pertinent questions.

“True leadership is clear and consistent communication with those who need guidance, but all we see from this Labor Government is confusing and complex messaging.

“West Australians deserve better than a Premier and Education Minister who refuse to be open and transparent about future rules and regulations for WA’s schools.”