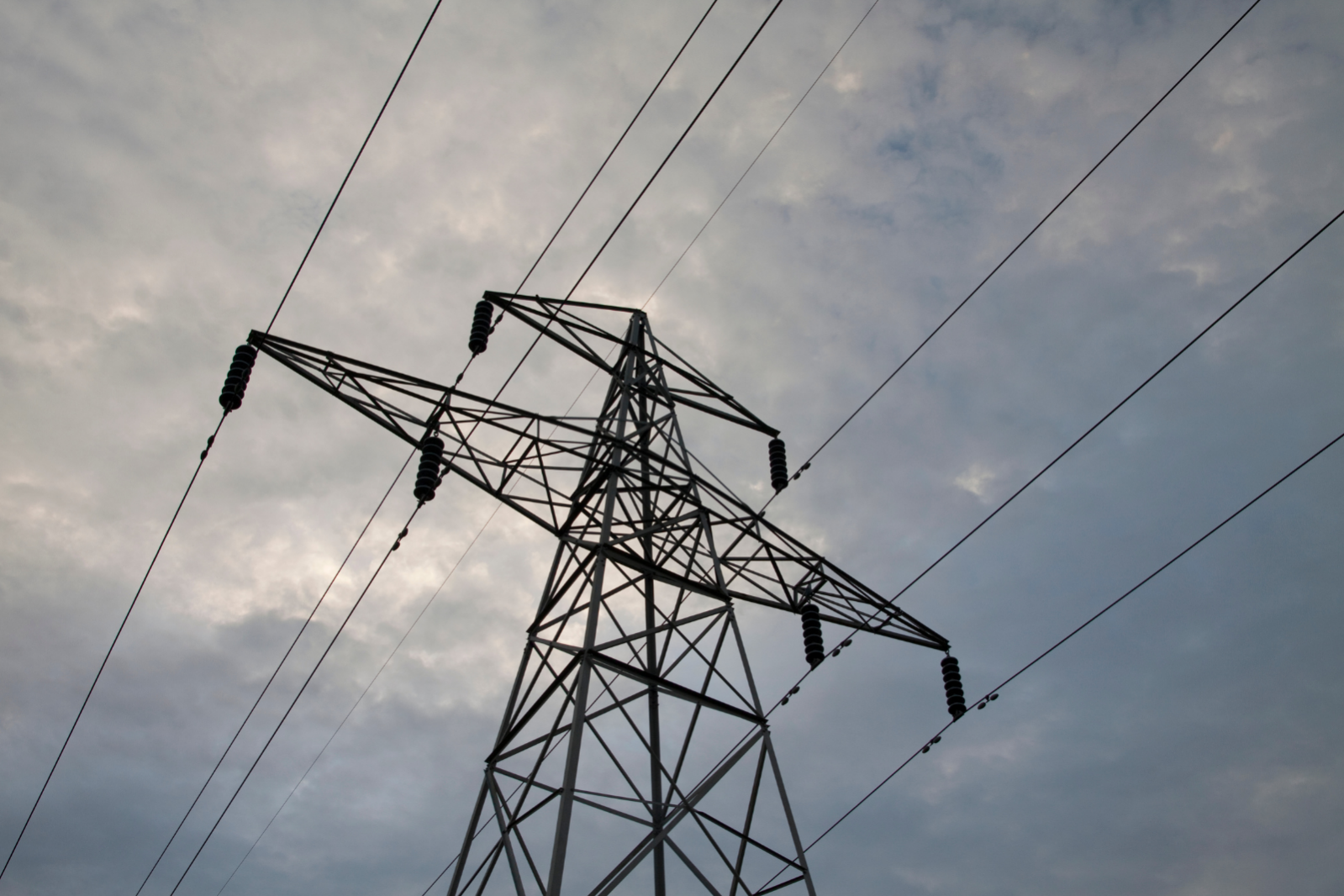 The Opposition has today launched Parliament’s first e-petition, calling for an independent inquiry into WA’s regional electricity network today, following months of power disruptions which have frustrated families and businesses.

Member for Moore Shane Love MLA said this summer had been “one of the worst ever” for power delivery in the Mid West, with thousands of households and businesses losing power multiple times since December.

“The recent heatwaves during December and January have been particularly difficult for families, who have been unable to run their air-conditioners in 40-degree heat and have lost hundreds of dollars of food due to a lack of refrigeration,” Mr Love said.

“The miserly $80 compensation payment from Western Power does not go far enough, and residents want to see this urgently adjusted to reflect the true cost of restocking households after successive days without power.”

Shadow Minister for Energy Dr David Honey MLA said the inquiry would go beyond the recent review announced by the State Government and provide an unbiased investigation into Western Power and Horizon Power.

“The State Government’s review is constrained to a four-day window from December 24 to 28,” Dr Honey said.

“It goes nowhere near far enough in addressing the ongoing power reliability regional residents have been struggling with for several years.

“An independent inquiry would consider the preparedness and responsiveness of electricity providers when power outages occur, the appropriateness of the extended outage payment, and make recommendations to improve the performance of the regional electricity network,” he said.

“Telecommunications in regional WA is critical, especially during natural disasters or emergencies when the delivery of critical information from government agencies is required,” Mr Aldridge said.

“Inquiries into the Esperance Bushfires and the 2019-20 Black Summer bushfires highlighted how vulnerable our networks are to power loss and why we need to develop a plan to strengthen the network.