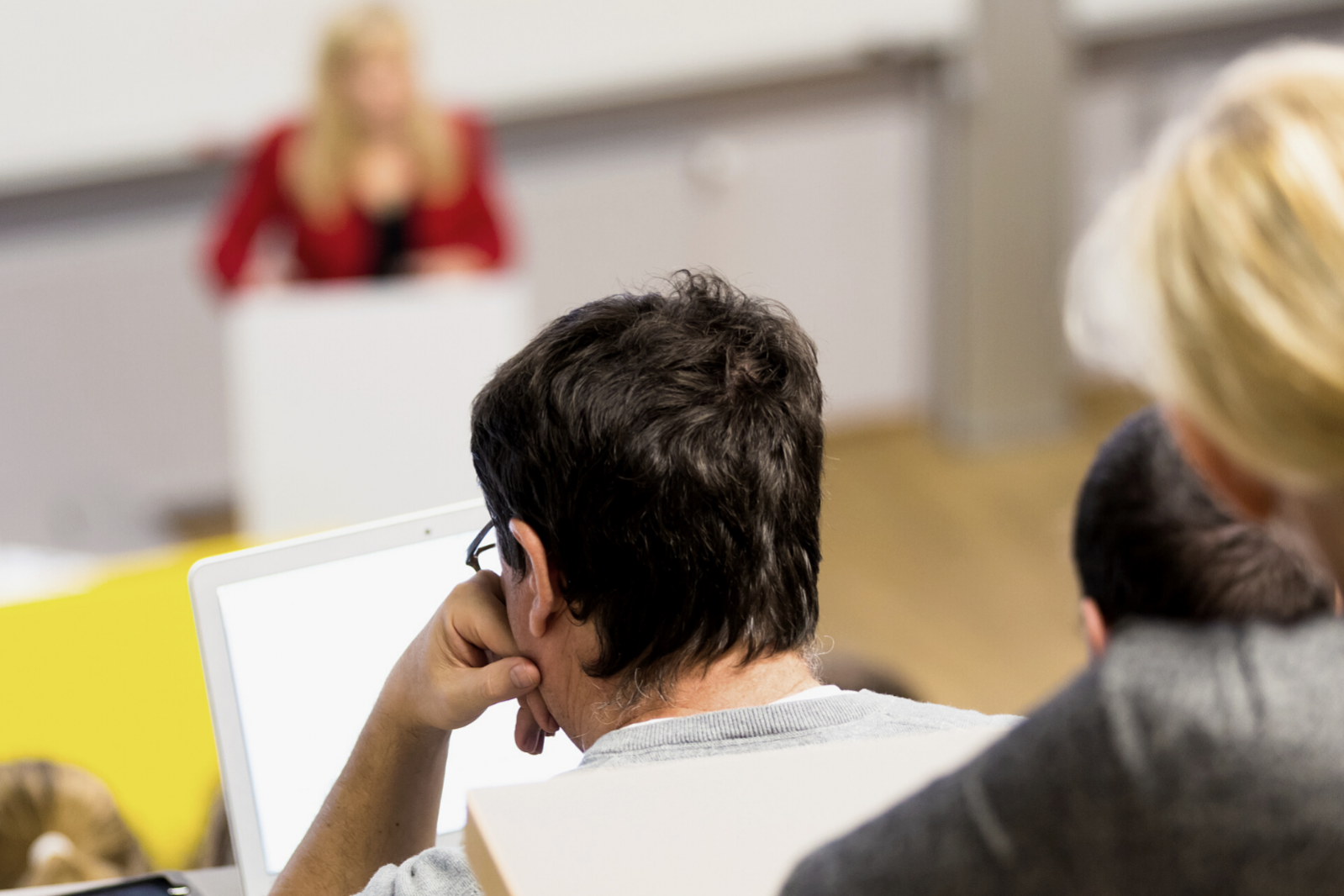 The Opposition has slammed the Labor Government’s strict deadline of midnight on Friday for international students to arrive in Australia for their studies and labelled the move unfair.

Shadow Minister for Education and Training Peter Rundle has been inundated with calls from the international education sector regarding the changed rules for returning students.

“Mark McGowan has seen fit to change his mind with limited warning on the rules for students wanting to come to Western Australia for study,” Mr Rundle said.

“The tight deadline is unfair, and gives students mere days to organise their flights, accommodation and study arrangements before Friday.

“As a result, we are now seeing growing anger at the lack of certainty and an increase in anxiety for students as they seek to live and study in WA.

“Already, there are reports of students altering their plans, changing to eastern states universities, where the entry requirements are less complex and less likely to change.

“This move at the eleventh hour could be the nail in the coffin for WA’s international education providers, and the Premier is to blame.”

Mr Rundle said the Opposition had been asking for months for clarity on entry requirements for international students, but instead all those students received is a last-minute unworkable deadline and no certainty.”

“The international education sector is rightly confused and angry at this decision from the Premier and what this will mean to their academic numbers.

“Universities are now having to rush plans for international student’s quarantine, which will undoubtedly have knock on effects for domestic students who are also about to arrive on campus.

“By changing the goal posts for universities at this stage of the academic year, the Premier has created a situation which may see on-campus students displaced to allow for safe quarantine measures, while exacerbating existing anxiety for international students who now have less than a week to make the move.

“This has delivered another blow to the West Australian economy, as we know the international education sector generates more than $2 billion a year, as well as supporting 12,000 jobs.

“The Labor Government appears to be unconcerned with the serious consequences of the strict entry requirements and the Premier’s excuse of a changing environment due to Omicron doesn’t cut it.

“International students and the providers who help them live, study, and potentially work in WA, deserve better than last-minute changes and ongoing uncertainty.”