Premier should safely reopen WA on or before March 5 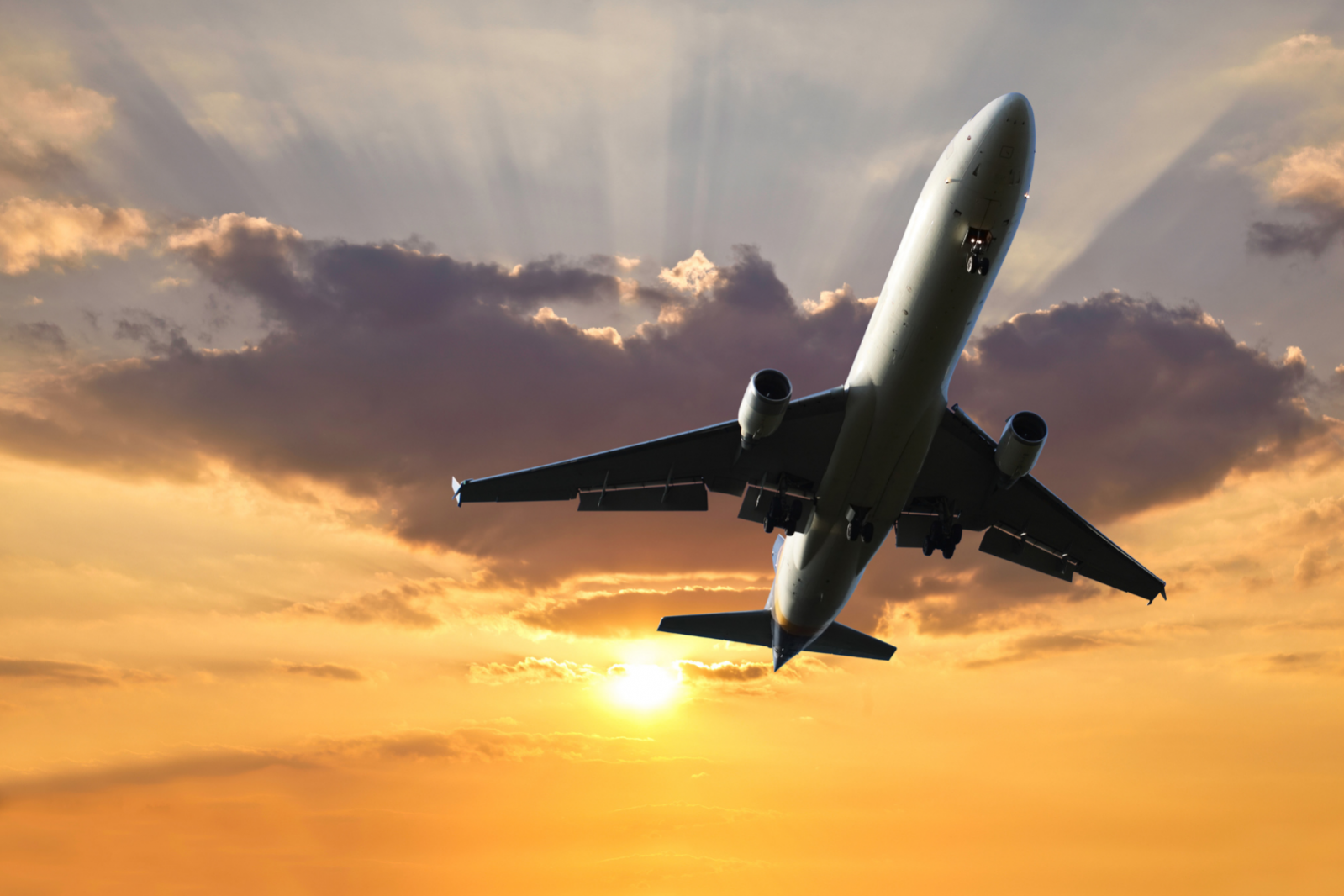 The Opposition has called on the Premier to set a date to reopen Western Australia on or before March 5, based on the Chief Health Officer’s advice that 75 percent of WA’s population will be triple vaccinated by then.

Opposition Leader Mia Davies said the CHO’s advice made it clear there were risks linked to the delay including waning booster immunity, and Omicron cases potentially peaking with the flu season.

“This is of particular concern, given healthcare workers and the elderly require the greatest protection when Omicron spreads even further in our community,” Ms Davies said.

“The Chief Health Officer has also highlighted that our health workforce numbers are unlikely to improve until borders open, as WA’s quarantine requirements have impacted recruitment efforts.”

Ms Davies said a reopening date would give West Australians a light at the end of the tunnel and provide certainty for businesses and families trying to plan for the future.

“This is not a matter of putting wealth before health – the Opposition supports vaccinations and public health measures, including mandates that are supported by health advice.

“But you can’t ignore the fact uncertainty is crippling businesses of all sizes and putting our State’s reputation as a stable and safe place to invest, live and work at risk – we’re in a precarious position.

“The brain-drain of bright, innovative, talented people we need for WA to thrive post-COVID has already started and our reputation as a solid and stable State has been damaged.”

Ms Davies said the Premier’s lack of leadership had left WA in a state of limbo.

“The Premier refuses to release health modelling, refuses to set a new date, and refuses to define the thresholds needed to hit to set that date,” she said.

“The high caseload protocols announced last Thursday need to be locked in sooner rather than later to give all West Australians certainty on our pathway to reopening.

“The community has told me they want a Premier less focused on his popularity and more on plans to transition to the new COVID normal, protect our health, reunite families and support businesses.

“West Australians want to be able to trust what the Premier has to say – at the moment, they don’t.”

Leader of the WA Liberals Dr David Honey said the Premier created false hope with his original February 5 reopening date and had to renege due to his own Government’s failure to prepare.

“Even those who supported the border delay were left wondering why the Premier couldn’t have prepared our State after two years COVID-free and billions of dollars in surplus,” Dr Honey said.

“Families and businesses deserve a new date that gives the State Government extra time to prepare and keeps a realistic timeline for people to plan toward.

“We cannot afford to wait any later than March with a predicted pre-winter flu season surge this year – this new date is the time to reopen.”