Confusion and uncertainty remain for families as Term One begins 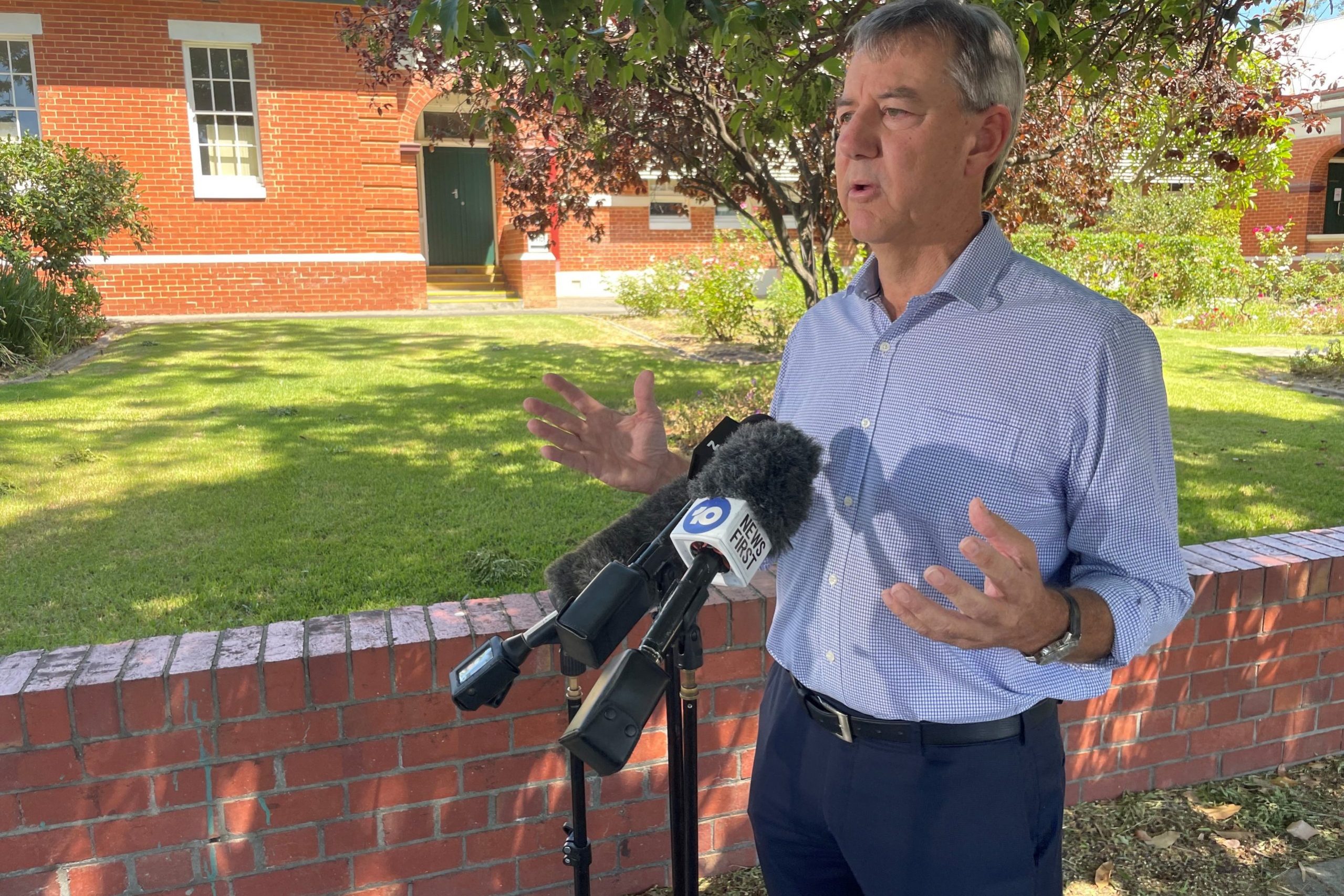 The Opposition has slammed the Labor Government for delivering confusing and convoluted definitions for close contacts in school settings, as students prepare to go to school.

Shadow Education Minister Peter Rundle said the definitions and the isolation requirements announced on Friday for students and teachers was bewildering.

“There are still many questions that were left unanswered, including definitions for ‘high’ or ‘very high’ caseloads which is the Government’s indicator for when the new, confusing rules kick in,” Mr Rundle said.

“We also don’t have clear advice on the use and availability of Rapid Antigen Tests by students and staff to monitor cases, as we reach those higher caseloads.

“The Education Minister also couldn’t provide any further detail around how many teachers might not be at work, as she couldn’t say how many were still yet to provide their proof of vaccination.

“The Minister also said there would be staff available to make up any shortfall in regional areas but we know there’s not enough Government Regional Officer Housing for the temporary staff.”

Mr Rundle said there was still great uncertainty ahead of school starting, leaving many families feeling anxious about what would happen if COVID-19 enters the classroom.

“After two years of doing the right thing and following the rules, West Australians deserve better than feeling worried about whether their children will be safe at school and have a solid education.”

Mr Rundle also said there was still no clarity for international students wanting to come to university in WA, which will eventually drive them to the eastern states’ universities for their education.

“Those students are unlikely to return to WA, as the lack of certainty around whether the border will open or close would be too risky for people studying in Australia.

“WA’s universities have been thrown into chaos by the Premier’s decision to keep the borders shut, and instead of providing a clear plan, the Labor Government has pushed them to the wayside.

“The Labor Government must encourage international students to stay at WA campuses and learn at WA’s universities, which can be achieved by simply clarifying rules and expectations for those students.”