International students deserve clarity ahead of Semester One 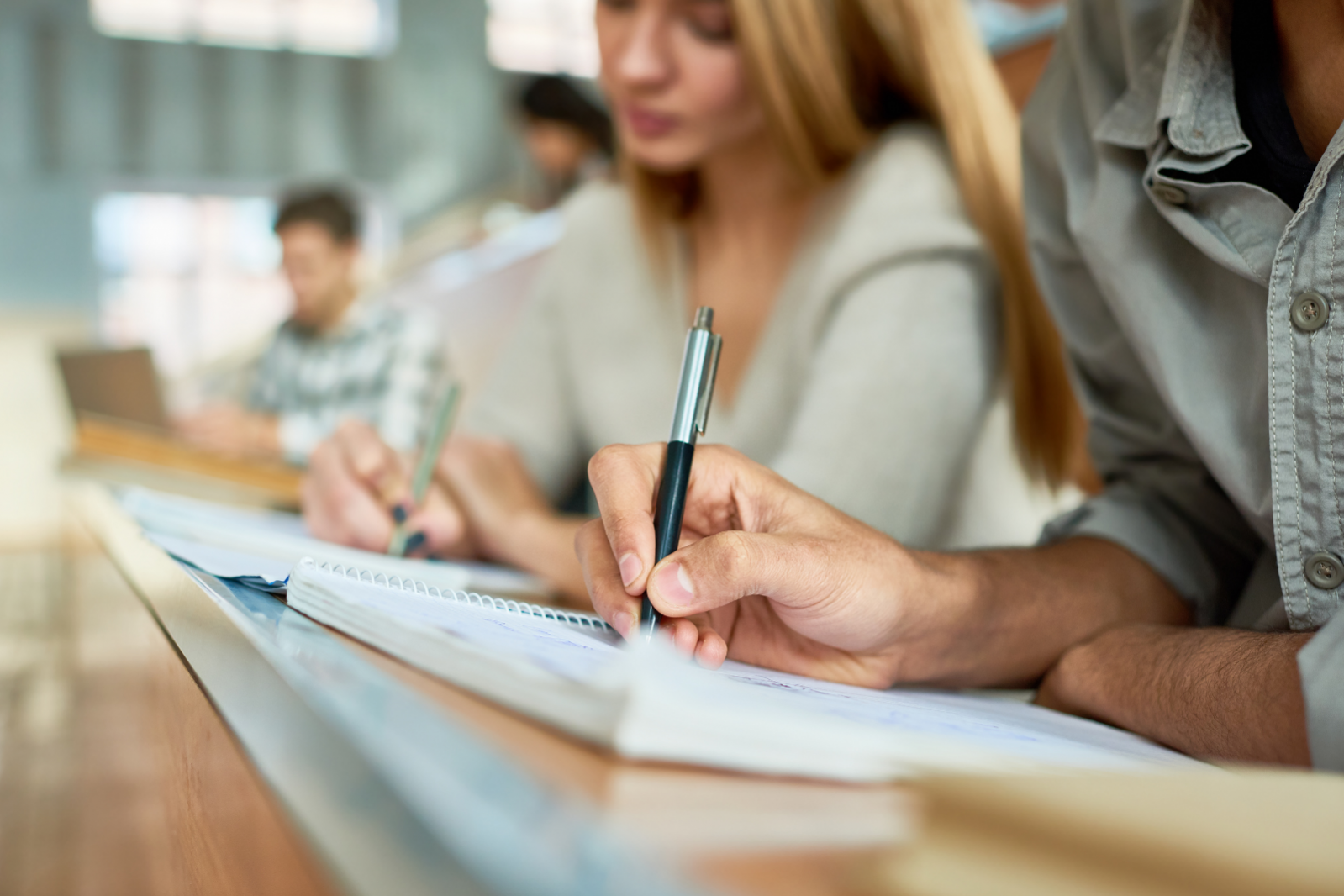 The Opposition has called on the Labor Government to provide more clarity and guidance for international students who wish to live and study in Western Australia.

“For months now, we have been asking the Premier for transparency around what the plan is for the return of international students before Semester One begins,” Mr Rundle said.

“The Premier had previously said universities could plan for international students to be back in time for the first semester, and that they would have plenty of time to finalise arrangements for those students.

“Instead, with only one month before Semester One starts, WA’s universities have reportedly been thrown into chaos by the Premier’s decision to keep the borders closed.

“Thousands of international students have been left in limbo by the Premier’s snap decision, leaving them without certainty around their future studies in our State.”

Mr Rundle said international students who would have come to WA will now look to the eastern states’ universities for their education.

“Once settled there, it would be highly unlikely that they would switch to WA’s campuses – the lack of surety around whether the border will open or close is just too risky for people investing in studying in Australia.

“Many overseas students had made arrangements to enter WA based on the promise that February 5 would see our State re-open – the Premier broke that promise by delaying the re-opening date.

“The Labor Government must now do everything it can to entice international students to stick with our State, which can be achieved by simply clarifying rules and expectations for those students.”