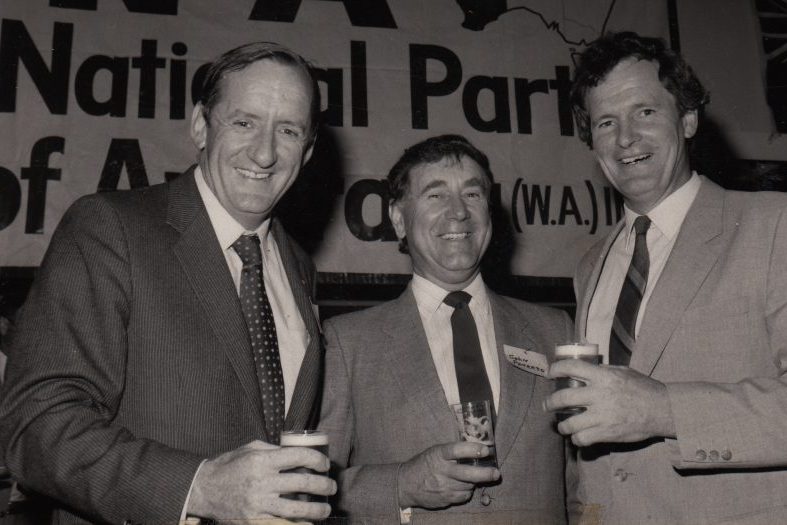 His storied life took him from rural New South Wales to the battlefields of Vietnam and then onto Parliament House and eventually to the Vatican.

President of The Nationals WA James Hayward described Mr Fischer as a great man and a true champion for all Australians.

“Tim’s legacy was established when he fought for reforms to Australia’s gun laws under Prime Minister John Howard,” he said.

“As Trade Minister, he was dubbed Two-Minute Tim for his frenetic pace, opening up 60 new countries for trade with Australia in just three years.

“Tim was passionate about rail transport. He was on board the maiden voyage of The Ghan passenger train from Adelaide to Darwin, and he also hosted the ABC Podcast, The Great Train Show from 2008-2009.

“Tim Fischer was genuinely loved by all sides of politics, a strong supporter of The National Party and a true champion for all of those who call regional Australia home.”

Mr Fischer passed away surrounded by his close family after a lengthy battle with cancer.

Our thoughts are with Tim’s wife Judy, sons Harrison and Dominic and the broader Nationals family across the nation who today lost a great man and leader.