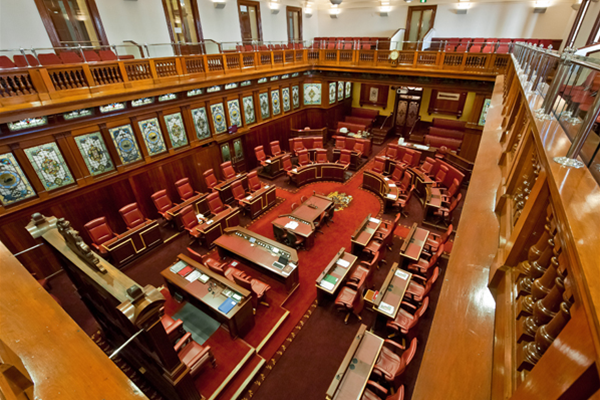 The Voluntary Assisted Dying Bill 2019 has today completed its passage through the Legislative Council
before returning to the Legislative Assembly next week for further consideration of amendments.

Member for the Agricultural Region Martin Aldridge, who supported the carriage of the historic legislation,
welcomed the improvements that better recognise the difficulty in delivering end of life choices throughout
our regions.

“The Bill has been significantly enhanced with a total of 55 amendments being made, 54 of them supported
by the government, which was a good outcome,” Mr Aldridge said.

“Six of those amendments were moved by The Nationals WA and recognise the challenges faced by
regional West Australians in accessing the most basic of healthcare to ensure they are not left behind
under the new scheme.”

The amendments moved by Mr Aldridge ensure the recording of statistical data, the publishing of data in
the annual report of the VAD Board and the important requirement that an access standard be established.
“The unanimous agreement of the Legislative Council to create a VAD access standard was an important
step to ensure that every West Australian, no matter where they live, is entitled to the same level of
access,” he said.

“It would be grossly inappropriate to expect regional West Australians to leave their home, their community
and their family to access end of life choices in the same way they are often required to travel to access the
most basic of healthcare.”

On the same day the VAD Bill passed the Legislative Council Mr Aldridge tabled a petition on behalf of 595
people calling for better palliative care in our regions, along with support for families grieving the loss of
loved ones.

“The petition is one of many that has been well supported in the pursuit of a better delivery of palliative care
in our regions,” he said.

“It was a promising sign during the course of the debate that the government increased funding on two
occasions to regional palliative care services and late last evening also committed to the establishment of a
joint select committee to examine the issue more broadly next year.”