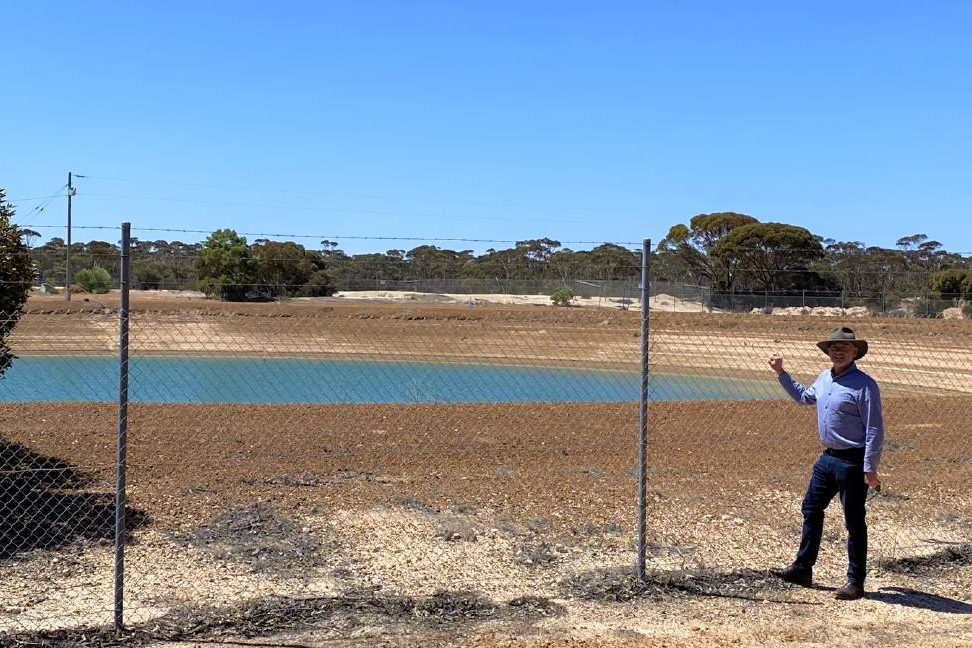 The Minister for Water continues to demonstrate his complete lack of common sense, refusing to allow access to a dam for fear it will become empty of water.

Member for the Agricultural Region Colin de Grussa continued questioning the Minister in Parliament this week to ascertain why the Government continued to lock out desperate farmers from water at the Grass Patch Dam.

When asked what danger occurs when the water level in the dam is below “its minimum safe level”, the Minister said that exposing the dam lining would cause it to dry out and crack.

Mr de Grussa said this incredible situation could well be the script for an episode of Yes Minister.

“Water in the Grass Patch Dam hasn’t been used for drinking purposes since 2013, and now when farmers desperately need to access the water for their stock the Government won’t let them,” Mr de Grussa said.

“As nonsensical is it sounds, the Minister is in fact saying that despite the dam being unusable he is afraid to use the unusable water in case it renders the dam unusable.

“Clearly there needs to be work done on the dam to bring the water standards back up to an appropriate level, so why on earth wouldn’t the Department let farmers empty it?”

Questioning in Parliament last week revealed there is still over four million litres of water in the dam, but farmers are being forced to cart water from the dam at Salmon Gums, over 40 kilometres away.

“We’ve still got the whole of summer ahead of us, and water supplies are looking really grim for our farmers. How are the Government going to help farmers when water levels in other storages reach critical levels?” Mr de Grussa said.

“The Minister needs to show some leadership over his Department.

“It would also appear that the Water Corporation are making things difficult, refusing to be forthcoming with information on how communities can get themselves declared water deficient.

“Sir Humphrey Appleby in an episode of Yes Minister said that ‘government policy has nothing to do with common sense’. He was right and the Minister for Water is proof of that.”