Western Power warnings won’t be heard in the Mid West 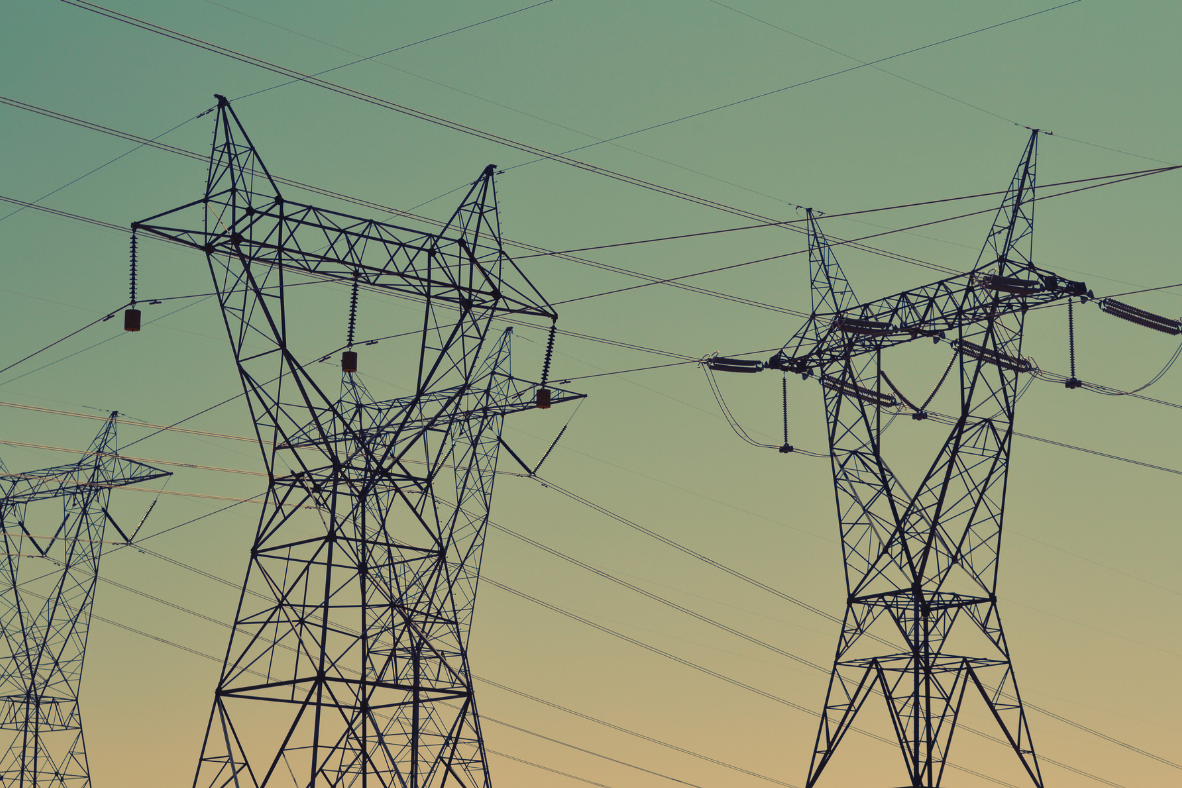 Western Power text messages reminding customers to be mindful of their electricity use this summer would be better sent to Mid West residents by carrier pigeon, according to Member for Moore Shane Love.

Mr Love said mobile service in many Mid West communities could not be relied upon, particularly in communities such as Port Gregory, where power outages are also common.

“And in the event of a power failure, regional communications are drastically interrupted once the mobile tower battery fails because the vast majority of residents and businesses are dependent on mobile services nowadays,” Mr Love added.

Energy Minister Bill Johnston today launched the Summer Readiness campaign, encouraging households to use less energy, particularly during the peak period of 5pm to 9pm. The Minister also announced the introduction of targeted text messages to alert customers if their suburb is at risk of a power interruption.

Mr Love said appeals to use less power would be difficult for many of his constituents to heed when temperatures may have topped 40C or more for a number of days.

Following the final report of the Independent Review of Christmas 2021 power outages, Mr Love said he was disappointed the Energy Minister would not consider an additional independent review or inquiry, that would focus on regional consumers.

“The report found that ‘54 percent of customers affected by the Christmas 2021 outages were rural customers, including residents in the Local Government Areas of Greater Geraldton, Kalgoorlie and Gingin,’ and ‘regional customers were more likely to have repeat outages’,” Mr Love added.

“The Minister needs to ensure the network can meet demand, particularly for communities at the end of long transmission lines and in harsh environmental conditions.”