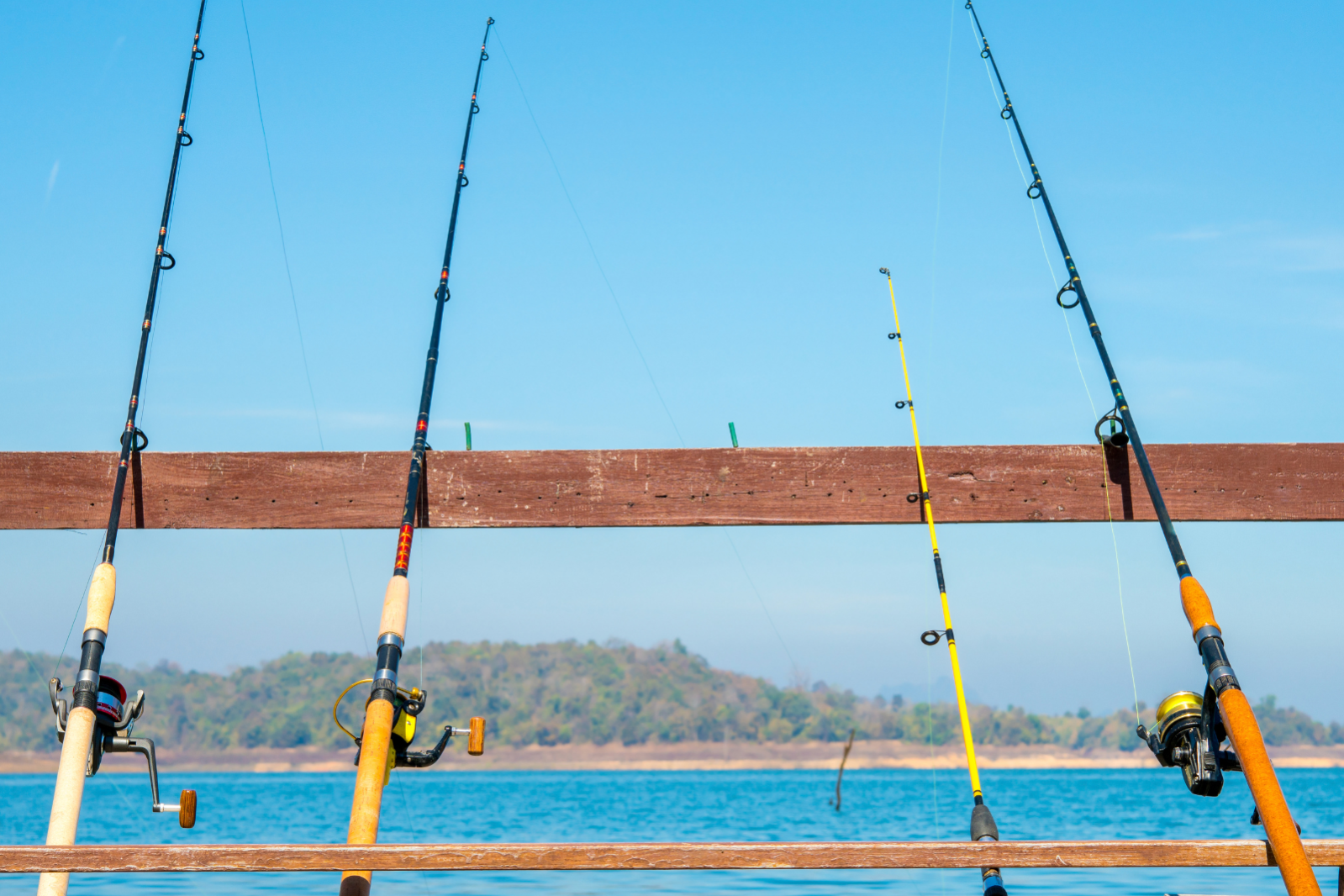 The Opposition has said the McGowan Labor Government has no choice but to review its proposed 9 month ban on demersal fishing, following more than 11,000 West Australians petitioning against it.

Shadow Fisheries Minister Colin de Grussa said many West Australians were angered by the proposed ban and the lack of consultation that guided it.

“Recreational fishers have come out in force to clearly show their disdain for the McGowan Labor Government’s push to shut them out of demersal fishing along the West Coast for three quarters of the year,” Mr de Grussa said.

“The Minister for Fisheries’ arrogant and out-of-touch approach to policy has hit fishers like a tsunami, as the Government completely ignored input from so many fishers on how to manage the demersal fishery.

“The McGowan Labor Government now has more than 11,000 reasons to go back to the drawing board and come up with a plan that balances sustaining the fishery with those who use it.”

Mr de Grussa said that after extensive consultation with their respective stakeholders, the fishing industry had provided a range of workable options to improve sustainability of demersal stock.

“This happened in good faith, as requested by the Minister, but the industry was only left blindsided after their ideas were thrown off the table in the Government’s sham consultation process,” Mr de Grussa said.

“The lengthy proposed ban on demersal fishing will have a negative impact on both recreational and commercial fishers, as well as all supporting businesses like tackle and boating shops.

“The industry has already worked hard to enhance sustainability and had put alternative options forward for the McGowan Labor Government to consider – instead the Minister has simply ignored them.”

Mr de Grussa said West Australians deserved the chance to have their voices heard, given the McGowan Labor Government rushed public consultation on their proposal.

“People power has already forced the Minister for Fisheries to extend the submission period for their proposal, but it is yet to be seen if he intends to listen to industry and the community, or if he is held captive to his Department’s will,” Mr de Grussa said.

“I encourage any West Australian who recognises the importance of fishing to our way of life here in WA to add their voice to the call for a review of the nine-month ban by signing the petition.”

West Australians can sign the petition this weekend, at the Perth Boat Show at the Convention and Exhibition Centre in the CBD.

To provide comment on the Government’s proposal, visit www.fish.wa.gov.au/demersal.