New COVID legislation is just State of Emergency by another name 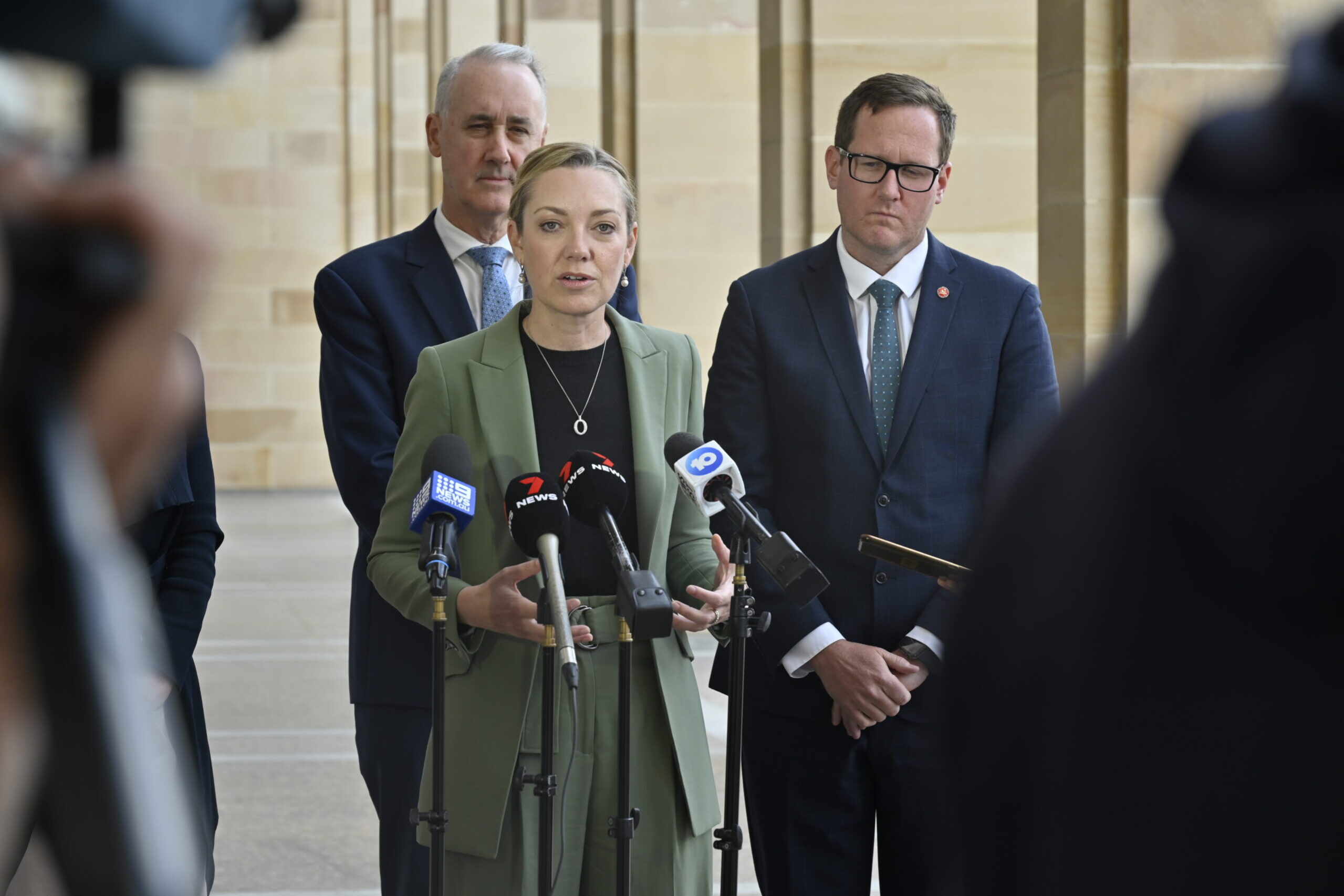 The Opposition has continued their call for the State of Emergency to end, as the McGowan Labor Government’s rushed legislation entrenches the same powers for another two years.

Opposition Leader Mia Davies said the Emergency Management Amendment (Temporary COVID19 Provisions) Bill 2022 introduced and rammed through Parliament in less than 24 hours on Wednesday, failed to end the State of Emergency as claimed by the Premier.

“Labelling this legislation as a transition from the State of Emergency is false and misleading,” Ms Davies said.

“We are past the point of managing COVID-19 as a police emergency, it should be dealt with as a public health response, using a fit-for-purpose Public Health Act.

“Rather than ending the State of Emergency, which has been in place for more than 900 days, these new laws will allow it to continue for another two years, with reduced oversight.”

Leader of the WA Liberals Dr David Honey said WA now knows why the State Government kept this Bill under wraps from not just the Opposition, but from the public and the media.

“In their arrogance, they believe that their ascendant numbers in Parliament justifies them doing whatever they want and that they are above any scrutiny or questioning,” Dr Honey said.

“They are once again denying the community the opportunity to have their say on crucial legislation before it passes the Parliament.

“This Bill gives draconian powers to unelected public servants, ripping away any Parliamentary oversight and scrutiny entirely – there is absolutely no reason for this, the Public Health Act provides the Government with all the powers they need to manage ongoing issues with the COVID situation.”

Shadow Emergency Services Minister Martin Aldridge said it was disappointing the Government had not used the past two years to develop a more permanent solution.

“It is highly likely we will see future pandemics in our lifetime, and COVID-19 has made clear some of the weaknesses within out Public Health Act to respond to these events should they arise,” Mr Aldridge said.

“Rather than continuing with the rolling temporary legislation we have seen for the past two-and-a-half years, it is incumbent of the State Government to future-proof WA from future pandemics with fit-for-purpose legislation, as many other States have already done.”

Mr Aldridge said with the Premier admitting the State of Emergency was no longer needed, it was also time for the Government to commit to an independent review into its COVID-19 response.

“Unlike other jurisdictions, the McGowan Labor Government refuses to initiate any independent review of WA’s COVID-19 response, to better inform how we might prepare and respond in the future.”