Fishing trips on the line under Labor’s proposed ban 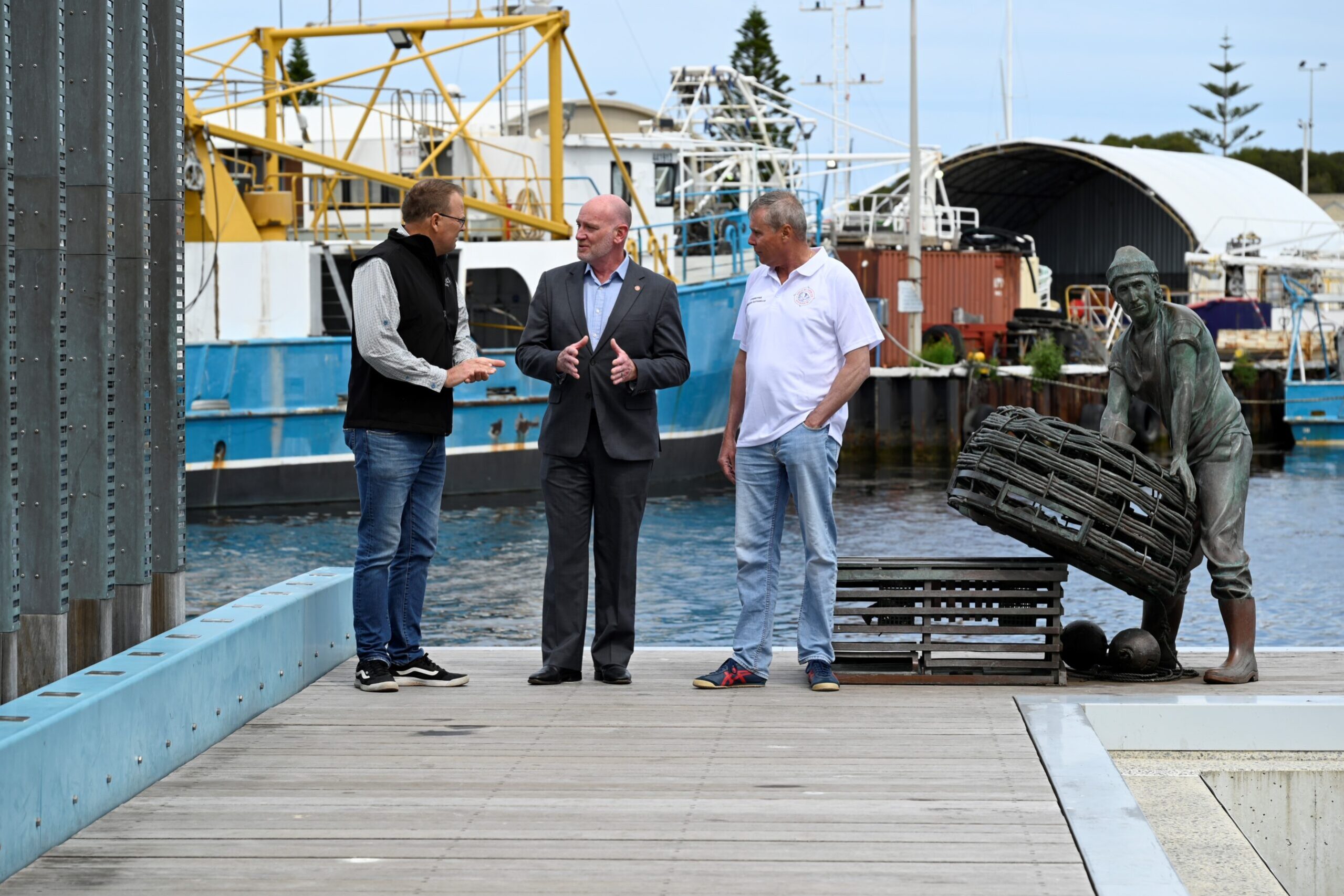 “The McGowan Labor Government’s proposal will ban fishing for demersal species, including Pink Snapper and Dhufish, for three quarters of the year, limiting the opportunities for WA families to get out and cast a line,” Mr de Grussa said.

“To be clear, the Opposition has no issues with the science or the sectoral allocations which have already been accepted and agreed between Recfishwest, WAFIC and Marine Tourism WA.

“We congratulate those bodies for the work they did to reach that agreement and we understand the need to reduce the catch of certain species to ensure long-term sustainability of the fishery.”

Mr de Grussa said the Minister for Fisheries’ refusal to consider alternatives to the 9-month ban, instead putting it as the only option in its public consultation process, is another example of Labor’s arrogant and ignorant approach to one of WA’s most loved activities.

“If the Minister has rejected all of the proposals put forward by the recreational sector, he should come clean with the science behind that decision,” Mr de Grussa said.

“The Minister has a responsibility to deliver a suitable plan that will actually achieve sustainability as well as balance economic, community, and environmental outcomes.”

“The Minister chose to ignore those options, without any further discussions or engagement, proving he’s pursuing a predetermined outcome rather than truly consulting with recreational fishers.

“The McGowan Labor Government must also consider the economic impact of their policy, as the potential financial losses for local tackle stores, boat shops and charter operators cannot be ignored.”

Mr de Grussa said West Australians had been left angered by the Minister’s arrogant approach and were flocking to sign a petition calling for a review of the policy.

“More than 16,000 West Australians have signed the petition and the Minister must not ignore their call for a review of the Government’s demersal fishery policy as it applies to the recreational fishing sector.

“West Australians can have their voice heard by signing the petition to call for a review of the nine-month ban.”