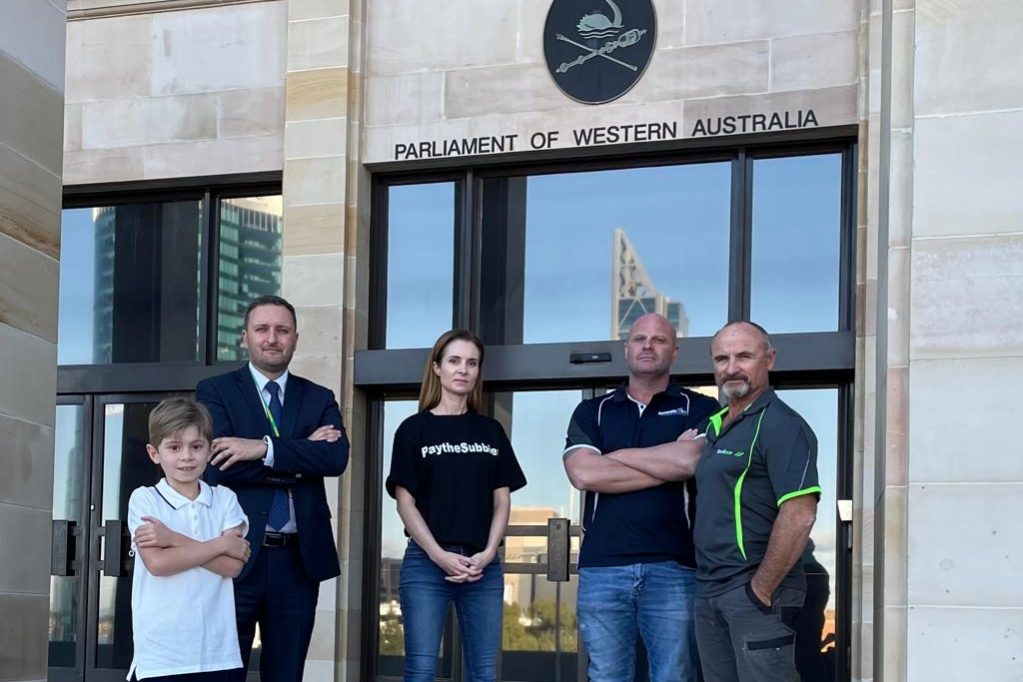 Finance Minister Tony Buti has today claimed he is unaware of whether Project Bank Accounts (PBAs) held by BankWest and its parent company Commonwealth Bank could be lost in the wake of the Pindan Collapse.

Shadow Commerce Minister Vince Catania called on the State Government to make an application to protect funds being held in PBAs for subcontractors.

“It appears the State Government has not done this vital step, and as a result the funds held in PBAs for subcontractors is being seized as Australia’s largest bank enforces its right to secured funds,” Mr Catania said.

“Despite claiming to be working overtime in response to the Pindan collapse, the Finance Minister was unable to answer questions about the future of these PBAs and whether they were being claimed by Bankwest as security.

“It’s my understanding that funds in PBAs have been suspended at this time.”

Mr Catania says either a Deed of Release or Priority Deed Poll would have prevented BankWest or Commonwealth Bank from accessing funds before all subcontractors had been paid.

“The process is not difficult and could have been achieved. Failing to do so has exposed subcontractors to losses from the very system Labor has been peddling as a protection.”

Mr Catania said PBA subcontractors were forced to deal with BankWest through an exclusive deal and questioned why PBAs were not operated across multiple banks – as is done in Queensland.

“The Finance Minister refused to make a commitment to Queensland style legislation which would protect subcontractors funds and open PBAs to wider competition,” Mr Catania said.

“The McGowan Labor Government needs to commit to Queensland legislation where subcontractors are not forced to hold Project Bank Accounts with a single bank.

“Apart from anything – dealing with multiple banks creates competition and would have ensured Project Bank Accounts were held under more favourable terms as banks vied for the business.”

Mr Catania said these issues emphasised the need for cascading trusts to be included in the Building and Construction Industry (Security of Payments) Bill 2021.

“It’s blatantly obvious that Labor can’t be trusted to deliver greater protections for subcontractors and it’s time they started listening to the expert advice and stop putting subbies, their staff, and their families at risk.