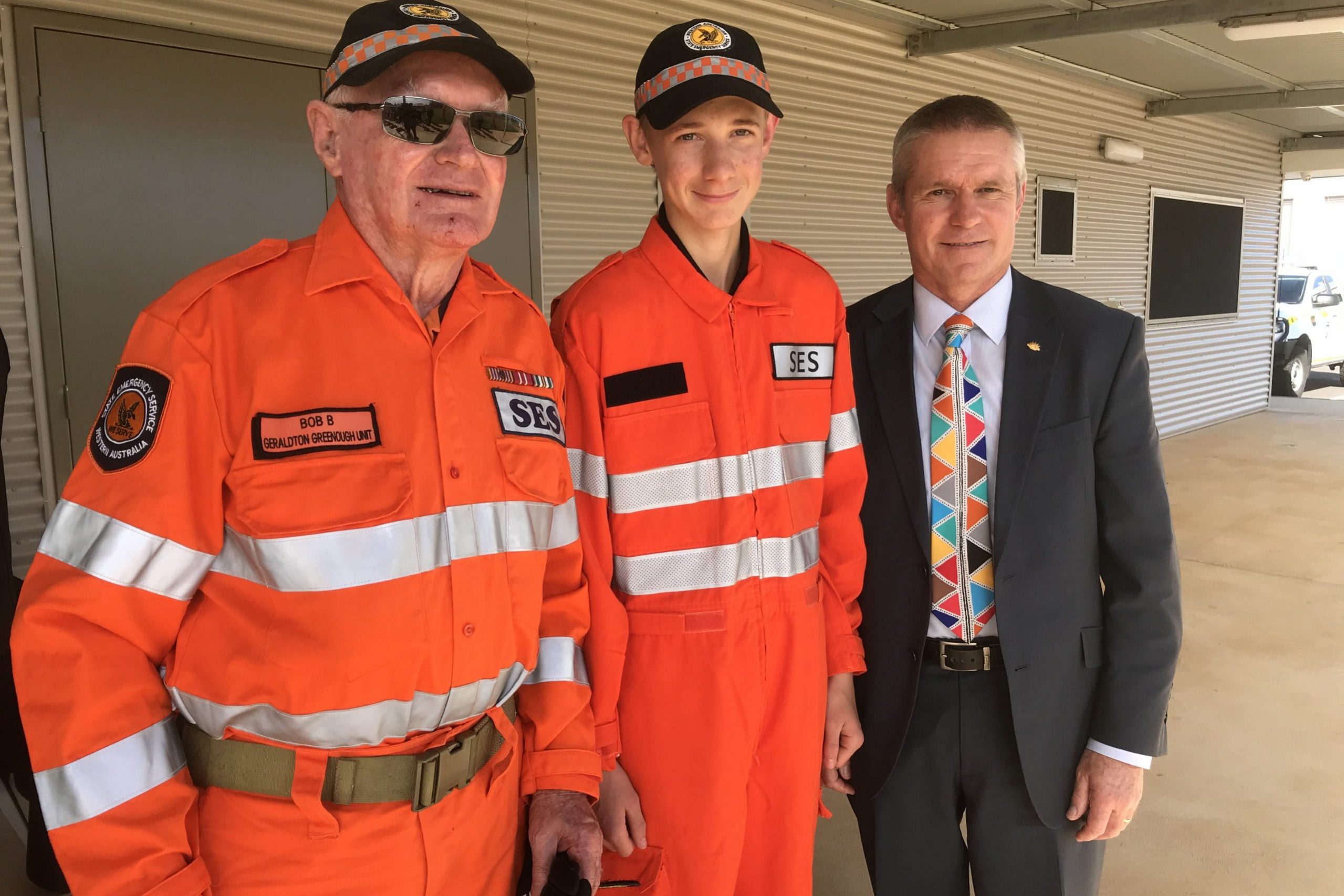 The Nationals WA have called on the Premier to intervene and scrap the Department of Fire and Emergency Service’s (DFES) new code of conduct which gags volunteers from communicating with State and Federal Members of Parliament.

Member for Geraldton Ian Blayney said preventing volunteers from communicating with Members of Parliament was undemocratic and may stop volunteers seeking support in terms of funding, infrastructure and process, or any other concerns they may have.

“As the local Member for Geraldton, I have always made myself accessible to all constituents, community organisations and local businesses – anything less than this is undemocratic,” he said.

“Preventing our volunteers, who play a vital role in our community, from engaging with Parliament will be detrimental for volunteer organisations in Geraldton because their pathway for raising concerns will be blocked.

“Concerns regarding funding for new equipment are likely to remain hidden which means Geraldton residents may not gain access to the latest gear that can help prevent loss of life.

“Not only is it unfair that community members may be put at greater risk but it’s also deplorable that a volunteer who speaks up may now be disciplined for breaching the code of conduct.”

“As someone who served in my local bush fire brigade for 25 years, I find this decision incomprehensible.

Mr Blayney said the code of conduct was a gross overreach by the Emergency Services Minister who has over-stepped the mark.

“This Government has developed an undesirable and, quite frankly, concerning pattern of behaviour around transparency and accountability,” Mr Blayney said.

“It’s unacceptable to obstruct lines of communication just because of differing views and this latest gag order is another example of how Labor are unwilling to engage in open dialogue with all West Australians.

“I echo the stance of my parliamentary colleagues and call on the Premier to intervene.”