Drought Innovation Hub must be based in WA 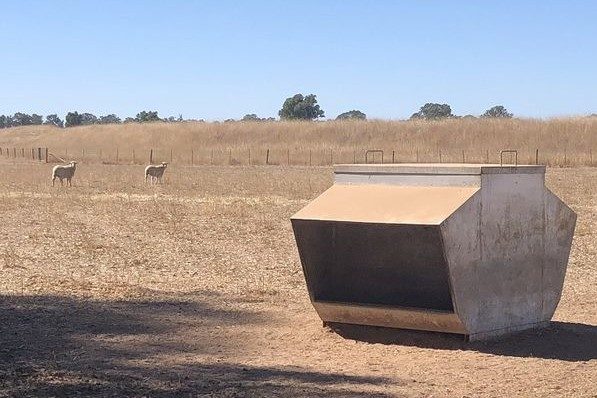 The Nationals WA have called on the Federal Government to establish a research and innovation hub in Western Australia to help farmers and regional communities become more drought prepared.

The Nationals spokesperson for agriculture Colin de Grussa said the funding announcement provided a unique opportunity for one of these drought hubs to be located in regional WA.

“All of our agricultural industries – from broadacre and livestock to horticulture and dairy – have been hit hard by drought over recent years, including low rainfall impacting production, significant destocking and increased feed costs.”

Mr de Grussa said a commitment from the Federal Government to establish a drought hub in WA would provide farmers and regional communities with a key support in becoming more drought resilient.

“With long-term data showing our climate is set to become warmer and drier, our farmers need access to the best innovations and up-to-date research on drought so we can plan for a strong and sustainable agriculture sector for many years to come,” he said.

“The Drought Resilience Adoption and Innovation Hubs will support this by connecting researchers, primary producers and community groups to trial innovative practises and share tools and technology, helping local communities prepare and adapt to drought.”

Mr de Grussa said many regional locations would provide a good fit for a drought hub in WA.

“Many locations in WA, such as Albany, Geraldton or Northam already have strong ties to the agricultural sector, connections to regionally based universities and would be able to make a strong case for being part of this program,” he said.

“The State Government has been criticised for their lack of action on drought issues and by fighting to bring a drought hub to WA, they have a key opportunity to support our farming communities,” he said

To find out more about the Future Drought Fund visit www.agriculture.gov.au and click on Farming, Food and Drought.