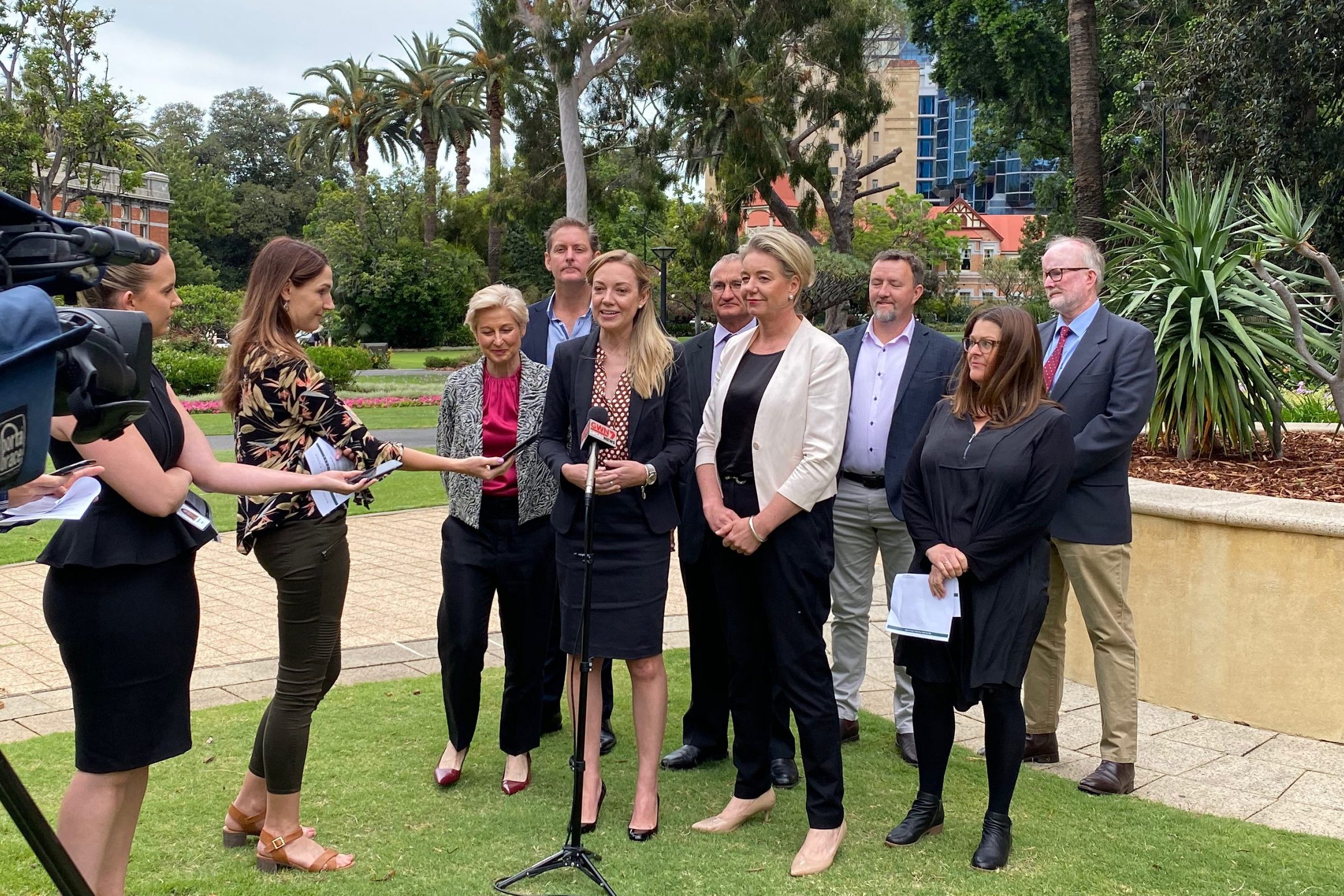 Ms Davies joined Minister for Agriculture Senator Bridget McKenzie as she announced $2.5 million for the Business Council of Co-operatives and Mutuals (BCCM) Southern Cross University $500,000 to help farmers, fisheries and foresters establish farm cooperatives and other collaborative business models to boost their negotiating power with buyers in the marketplace.

“Co-operatives have served our regional communities well for many years – they allow family enterprises to remain competitive on a national and international scale and deliver value back to the grower by cutting out the middle-man.

“I doubt there would be a banana industry in Carnarvon at all if it wasn’t for the co-operative model,” Ms Mangili said.

Senator McKenzie said co-operatives and mutual arrangements have an essential role to play in Australia’s ambitions to grow agriculture to a $100 billion sector by 2030.

“Thirteen of the top 100 cooperative and mutual enterprises in 2017-18 were in agribusiness and fisheries, with a combined turnover of $6.6 billion,” she said.

“The further you go down the supply chain, the better the farm gate return and the better it is for regional communities who depend on agriculture, as well as for farm workers.

“When trade deals negotiated by our government are opening new markets and making others more accessible, co-operative arrangements can give our farmers more bargaining power when it comes to dealing with buyers at home and abroad.”

“Co-operatives and mutuals are prevalent in regional Australia and have helped build prosperous and self-reliant towns and communities,” she said. “This funding for BCCM ensures Australian producers can continue that great work.”