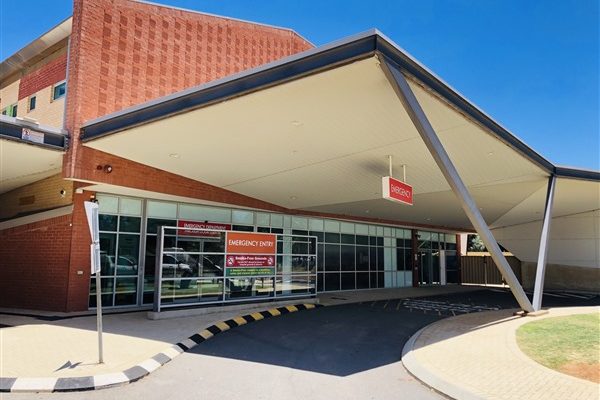 Mr Blayney was disappointed with the Minister’s response that there are “no plans to expand the number of dialysis chairs in the Geraldton Hospital” after he questioned the Minister about the shortage in Parliament last week.

“We have Geraldton residents who have been forced to travel and, in some cases, rent properties in Perth while receiving dialysis treatment due to the lack of available dialysis chairs at Geraldton Health Campus,” Mr Blayney said.

“An increase in facilities for individuals going to through this treatment would make a big difference in their lives and would go a long way to reduce the anxiety they may already be experiencing.

“Having to move or travel for treatment is unfair, unjustified and unacceptable.

“Necessities for the Geraldton Hospital have been put on the back bench since this Government won the election.

“There has been a complete lack of transparency and misleading claims surrounding the hospital redevelopment and many elective surgeries have had to have been cancelled due to a lack of beds.

“Vital services such as the Geraldton Sobering Up Centre have had to close and now the Government are refusing to fund a few new dialysis chairs to help Geraldton patients stay in Geraldton.

“It’s about time this Government start providing for the needs of the community in my electorate and providing more chairs for dialysis patients would be a good place to begin.”