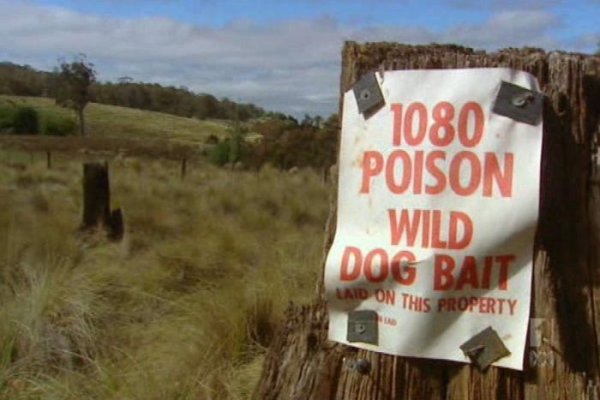 The Nationals spokesperson for Agriculture, Colin de Grussa has expressed his alarm at the recent actions by the McGowan Government to effectively transfer all legal liability and risk for the control of wild dogs on government land to Recognised Biosecurity Groups (RBG).

Under a proposed Memorandum of Understanding (MoU) issued to RBGs by the Department of Biosecurity, Conservation and Attractions (DBCA), the RBGs will be required to take on the responsibility for all permits related to dog control activities on land managed by the Department.

Since the inception of RBGs, these permits have always been held by DBCA, as they are ultimately responsible for controlling wild dogs on the land they manage, including unallocated crown land.

“What the McGowan Government is essentially doing is forcing a group of volunteers to take on all legal responsibility for wild dog control activities on land that is owned and managed by the government” Mr de Grussa said.

“This is an extraordinary set of circumstances. In May the Government was lauding the important role played by RBGs in protecting the State’s $1.6 billion sheep industry from wild dogs whilst, at the very same time, treating them with absolute disdain by forcing them to take on a responsibility which is absolutely inappropriate for a group of volunteers”.

Mr de Grussa also said the government seems to have forgotten that these volunteers are essentially doing work that the DBCA should really be doing. However, they are caught in a no win situation, knowing that if they don’t control the wild dogs on government land, nothing will be done and the horrendous injuries inflicted by the dogs on livestock will not only continue, they will increase.

“The Minister for Environment needs to sort this mess out as a matter of priority. RBGs and the volunteers involved need the Minister’s support, not bureaucratic buck passing where the Government has completely walked away from their responsibilities.“ Mr de Grussa said.