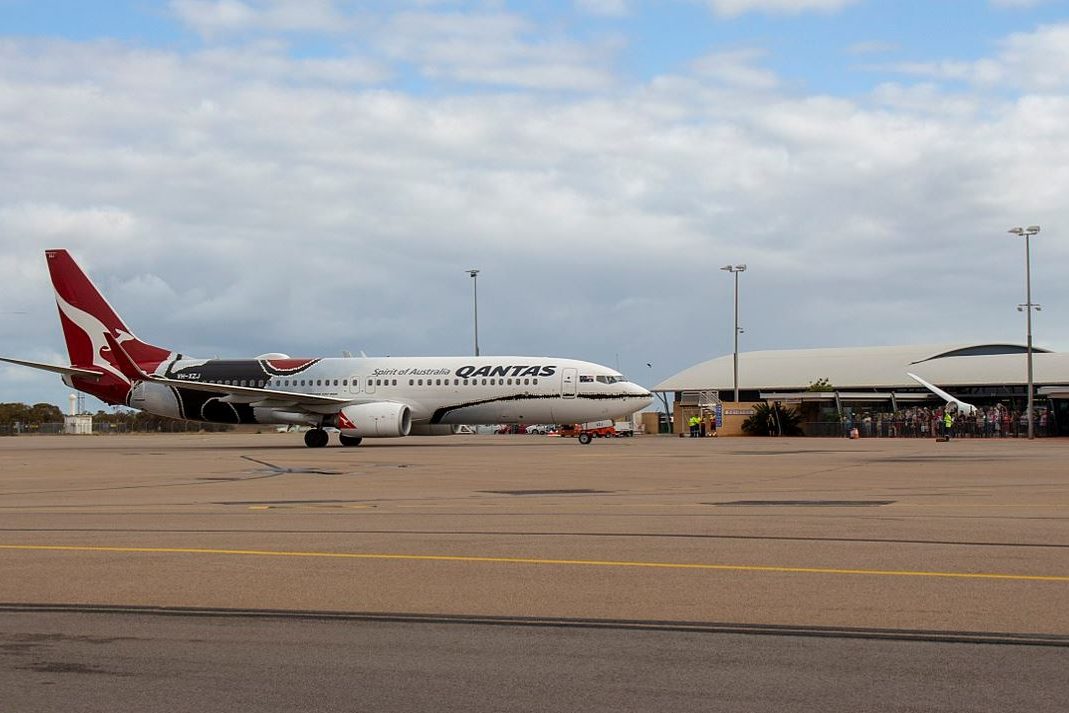 Member for Geraldton Ian Blayney has called on the State Government to increase air services between Geraldton and Perth to ensure Geraldton residents stay connected and do not miss out on essential services.

Mr Blayney is frustrated that air services have been increased across the State, with Rex increasing flights by seventy per cent between Albany and Perth, and sixty per cent between Perth and Esperance, yet Geraldton has remained on the side lines, with only three flights to the city per week.

“The Government cannot continue to grandstand on being committed to sustainable regional and tourism development whilst Geraldton continues to be overlooked,” Mr Blayney said.

“Infrequent services dampen the prospects of WA residents visiting Geraldton as a holiday destination, which is problematic given the school holidays are not far away.

“It’s time the Government start to make Geraldton a priority, and increasing their discussions with the airlines, advocating for more flights to and from the city would be a good place to start.

“It is not fair that jobs are being cut and businesses are folding when Government intervention can not only prevent further suffering, but can also stop damage occurring in the first place,” Mr Blayney said.

“The Minister has previously suggested that Labor will take a more interventionist approach to air routes that are presently lightly regulated, but we have seen no evidence of this in Geraldton to date.

Mr Blayney said it’s time the Government start to realise that air services not only play a vital role in ensuring tourism and small business continue to be viable industries in the Midwest, but that air services are also a vital part of the social fabric holding communities together.

“Geraldton residents and businesses want the Government to recognise that air services are about more than tourism – air services enable families to remain, and to stay, connected,” Mr Blayney said.

“The restricted flight schedule is having adverse negative effects on the community including limiting visitation by medical specialists, making it difficult for PATS patients to attend appointments and reducing businesses connection and access to workers.”

“Leaving our families and businesses geographically disconnected from others in the State is unfair, especially when air services in other regional areas have been increased.

“The Geraldton community deserve to be included in Government decision making, not put on the back burner in the hope they will accept being neglected.”