HAVE YOUR SAY NOW ON EARMARKING AND BRANDING CONSULTATION 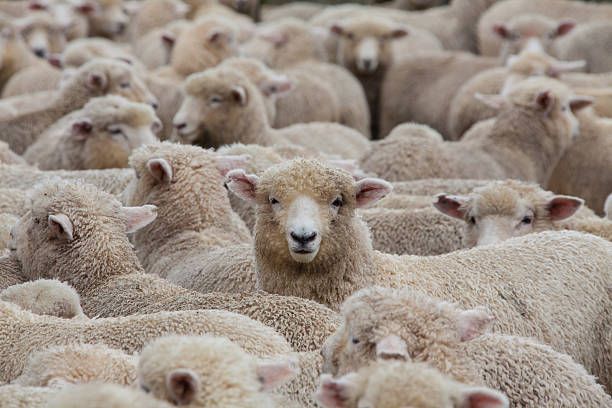 The Nationals WA agriculture spokesperson Colin de Grussa is encouraging producers to have their say on the State Government’s consultation process for sheep and cattle earmarking and cattle branding.

The Department of Primary Industries and Regional Development is proposing to amend the Biosecurity and Agriculture Management (Identification and Movement of Stock and Apiaries) Regulations 2013 to remove the mandatory requirements for earmarking and cattle branding.

“Earmarking and branding of livestock provides a permanent means of identification of ownership of sheep and cattle and is useful in visually identifying the original owner of the animals,” Mr de Grussa said.

“Earmarking and branding can also play important roles in disease control programs and trace-back programs, which helps to maintain safety and confidence in the supply chain for producers and consumers”

Mr de Grussa called for the Minister for Agriculture to put any proposed changes on hold until after the State election in March.

“With Parliament not sitting again until after the State election, any proposal to change earmarking and branding should be paused until Parliament resumes and the changes can be properly considered.

“I encourage all sheep and cattle producers to have their say but I would urge the Minister to ensure no changes are made prior to the 2021 State Election”, Mr de Grussa said.

The consultation for the DPIRD proposal to make sheep and cattle earmarks and cattle brands optional closes on 22nd December 2020.

To make a submission or read the consultation paper visit: https://talkingbiosecurity.dpird.wa.gov.au/earmarking-and-branding-consultation