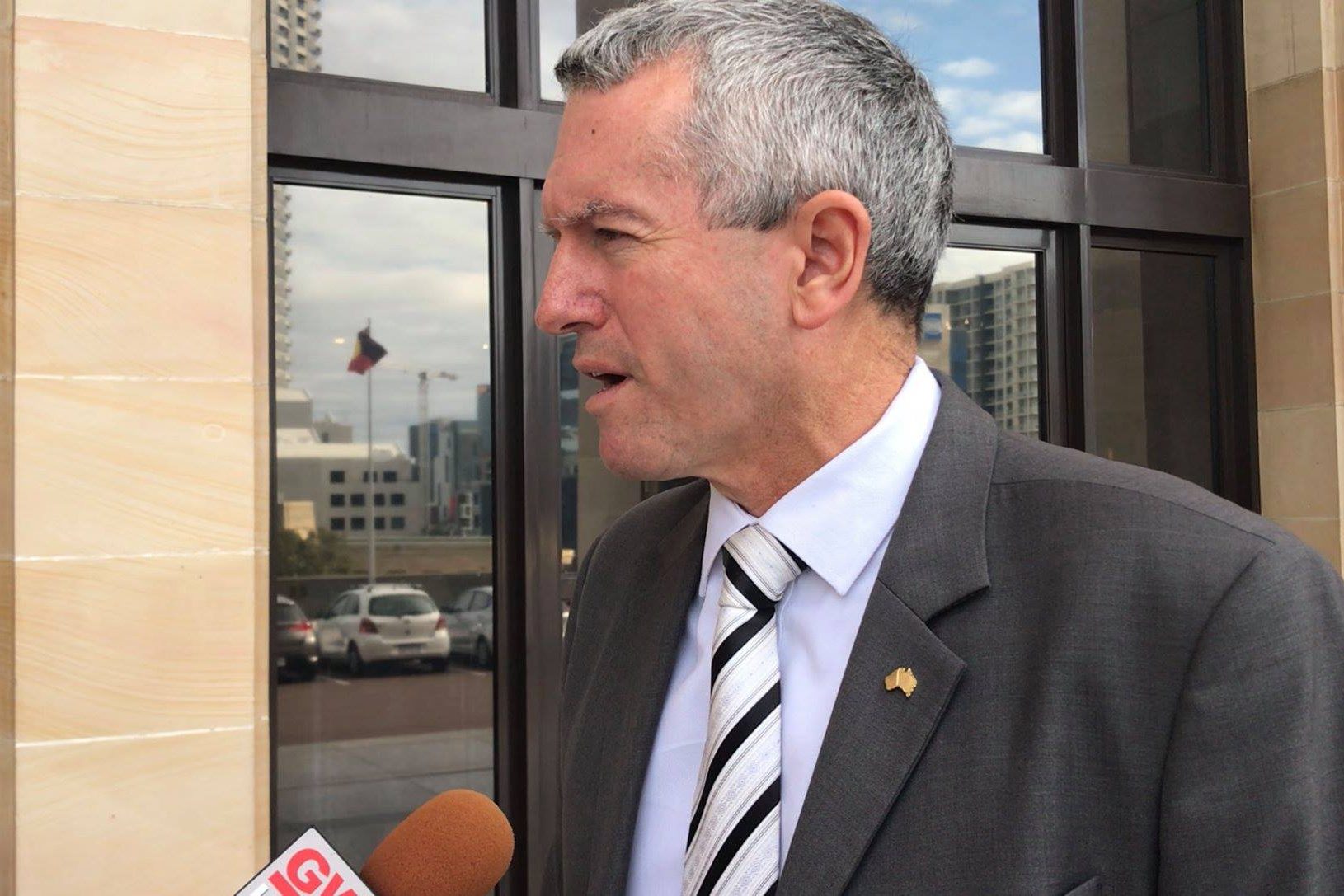 While Treasurer Ben Wyatt delivered an early Christmas present to the State by announcing an additional $1 billion budget surplus, The Nationals WA have called for the windfall to be reinvested on regional priorities.

The Nationals WA Treasury spokesperson Terry Redman said higher than expected iron-ore prices and a boost in economic activity have created a budget bonus for WA, adding $1 billion to the 2020-21 budget and an extra $3.2 billion extra over the forward estimates.

“This massive economic windfall in the Mid-Year Review offers a huge opportunity for the Labor Government to reinstate the full Royalties for Regions program, which has been pillaged for years to pay for Perth election promises,” Mr Redman said.

“This Government continues to plough billions of dollars into Metronet, the Perth City Deal and new pedestrian bridges while neglecting the regions,” Mr Redman said.

Mr Redman said there were a host of challenges in regional WA being ignored by the Labor Government.

“The regional worker shortage, sub-standard schools, hospitals, police and ambulance stations, a lack of aged care and social housing, high water prices, and rural and remote crime are presenting challenges for our regions,” he said.

“These are issues which could be fixed if we had a State Government who stuck to its Royalties for Regions commitment as stated prior to the 2017 election.

“We have no problem with a new maternity hospital in Perth, however the regions also deserve better health, education and aged care facilities,” Mr Redman said.

According to the Mid-Year Budget Review, $2.7 billion of Royalties for Regions continues to be underspent or used to pay for ordinary government spending like Water Corporation and TAFE subsidies.

“Despite the $3.2 billion dollar improvement in the mid-year review there has been no effort to reinstate the integrity of Royalties for Regions,” Mr Redman said.

“The Treasurer has missed a golden opportunity to reinvigorate the program and show regional families, businesses and communities they matter.

“Regional communities generate so much of WA’s wealth and they deserve better,” Mr Redman said.