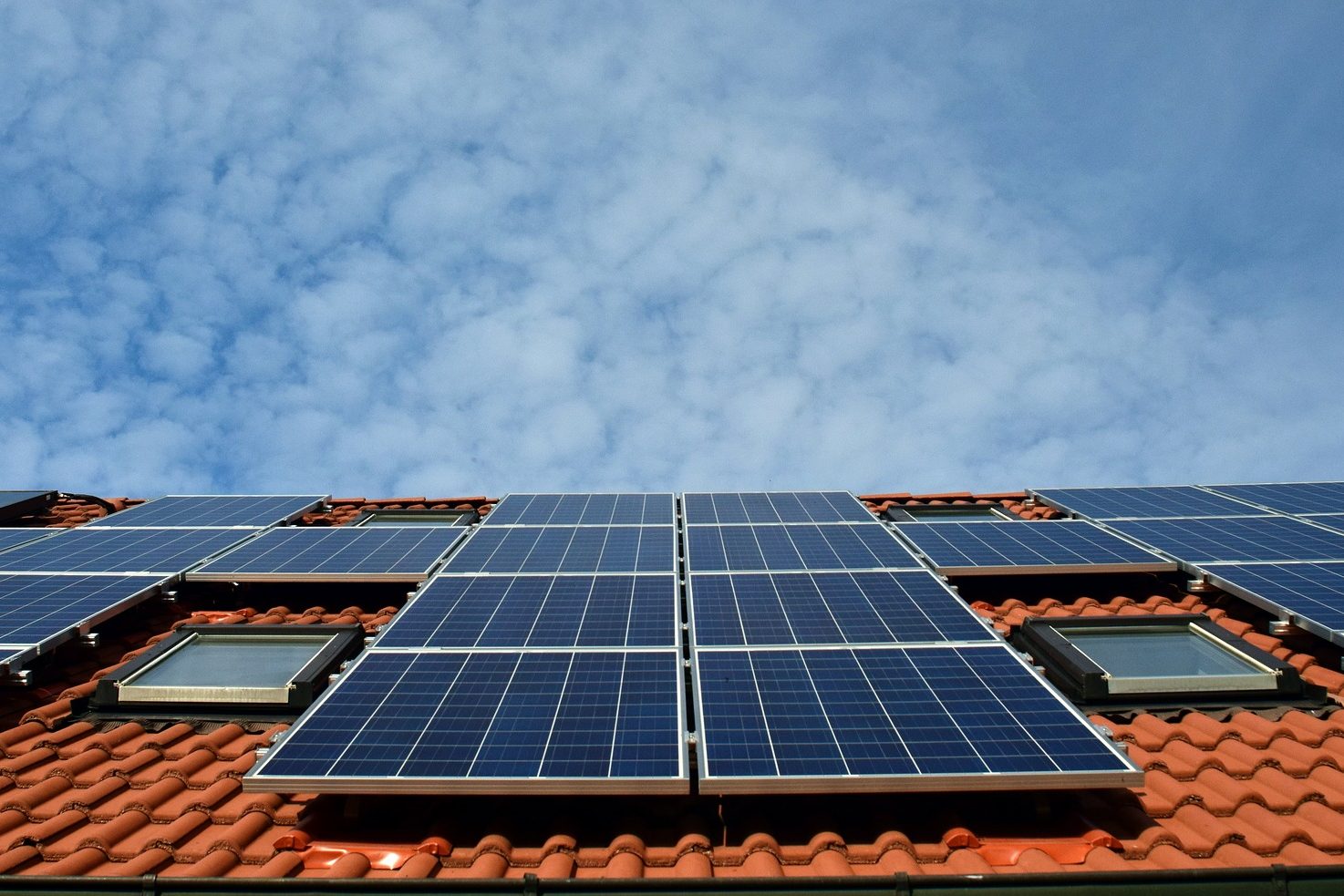 The Nationals WA have expressed disappointment in Labor’s failure to recognise energy security and reliability as an issue for regional families.

Energy spokesperson Terry Redman said today’s announcement of a trial to reduce electricity prices during the day and increase costs during the peak period failed to deliver an energy management solution.

“Labor is scrambling to find a workable solution and in the process communities such as Mullewa, Augusta, Port Denison and Dalwallinu continue to experience power reliability issues,” Mr Redman said.

In Parliament last year the Energy Minister confirmed Synergy is projected to post almost $180 million in losses over the next four years due to increased solar entering the power grid.

“The McGowan Government has had years to develop a solution, however this plan fails to address the real issue,” Mr Redman said.

“All this trial does is pave the way for increased costs to families. Regional communities already pay more to access less reliable power and in the last four years nothing has been done to rectify the problem.

“The McGowan Government announcements to date about battery investment have all been focused on metropolitan areas. There’s been nothing from Labor to support or future proof power for regional communities,”

In October, The Nationals WA made an election commitment to subsidise behind the meter storage systems, community managed and owned batteries, and were the first major political party to support an electric vehicle network for regional Western Australia.

“The community energy policy is a $35 million commitment to leverage public and private sector investment in future energy management for communities around the state,” Mr Redman said.

“By investing in behind the meter batteries in homes, as well as community owned batteries, there will be more reliable energy access for regional Western Australia.

“When coupled with updated tariff reform, The Nationals WA believe there is an opportunity for innovative and successful regional power management including storing excess solar for both households and communities.

“Regional communities deserve a better energy policy and it’s clear Labor is not delivering the best outcomes for regional families and businesses.  Once again metropolitan Perth drives the agenda.”