NATIONALS Member for the South West Region Colin Holt MLC has welcomed the recent announcement by Brownes that they will be restarting cheese production at their Brunswick Cheese Factory.

Brownes, owned by Chinese dairy giant Shanghai Ground Food Tech, is investing $10 million to recommission the previously mothballed Brunswick cheese factory. At peak production it will produce about 6,000 tonnes of cheese, most of which will go to China.

A small amount of the cheese produced will be available at WA supermarkets. Mr Holt said the big supermarkets in Western Australia could play a major role in industry sustainability by stocking WA made cheese and scrapping $1 litre discount milk.

Mr Holt said that with Brownes making cheese for the Chinese market, it was imperative that the local product was also available for purchase in Western Australia.

Mr Holt said that through the supermarket chains, Western Australia is importing 300 million litres of milk as cheese.

“Here in WA, we pay the same price for the Eastern States cheese here as they do in Melbourne, so Coles and Woolworths are subsidising that cheese transport”.

“If we could make just 10 percent of the cheese here in Brunswick Junction, rather than importing product, we would not only keep dairy producers in business, but also grow the industry”.

“If we don’t build resilience in the industry, we’ll see more WA dairy farmers going out of business, which threatens our local food security. We do not want to get to the stage where we are importing fresh milk into this state.”

“WA consumers know that West is Best, so I hope the manufacturers and supermarkets work together to ensure our world-class dairy products are on local shelves”. 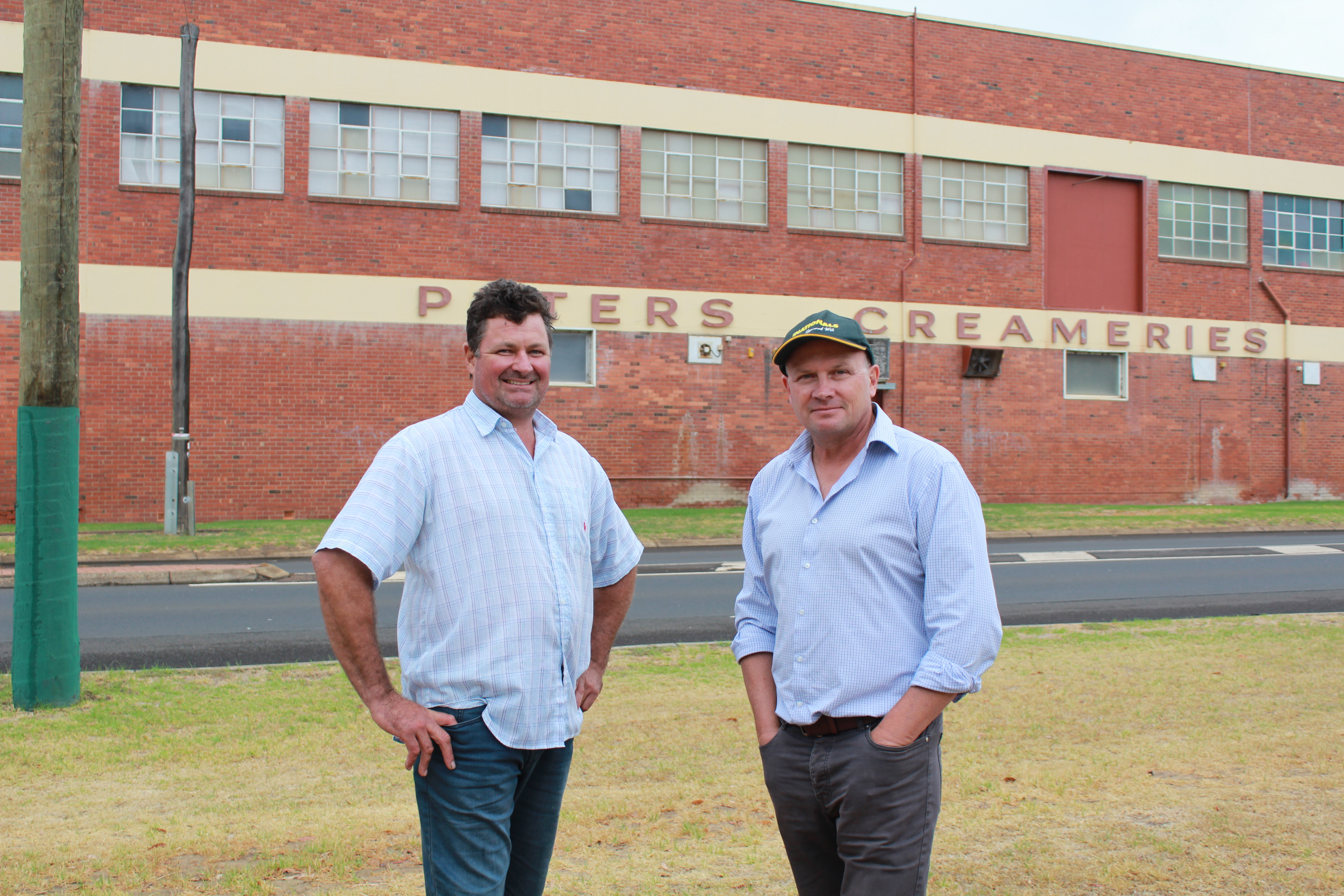