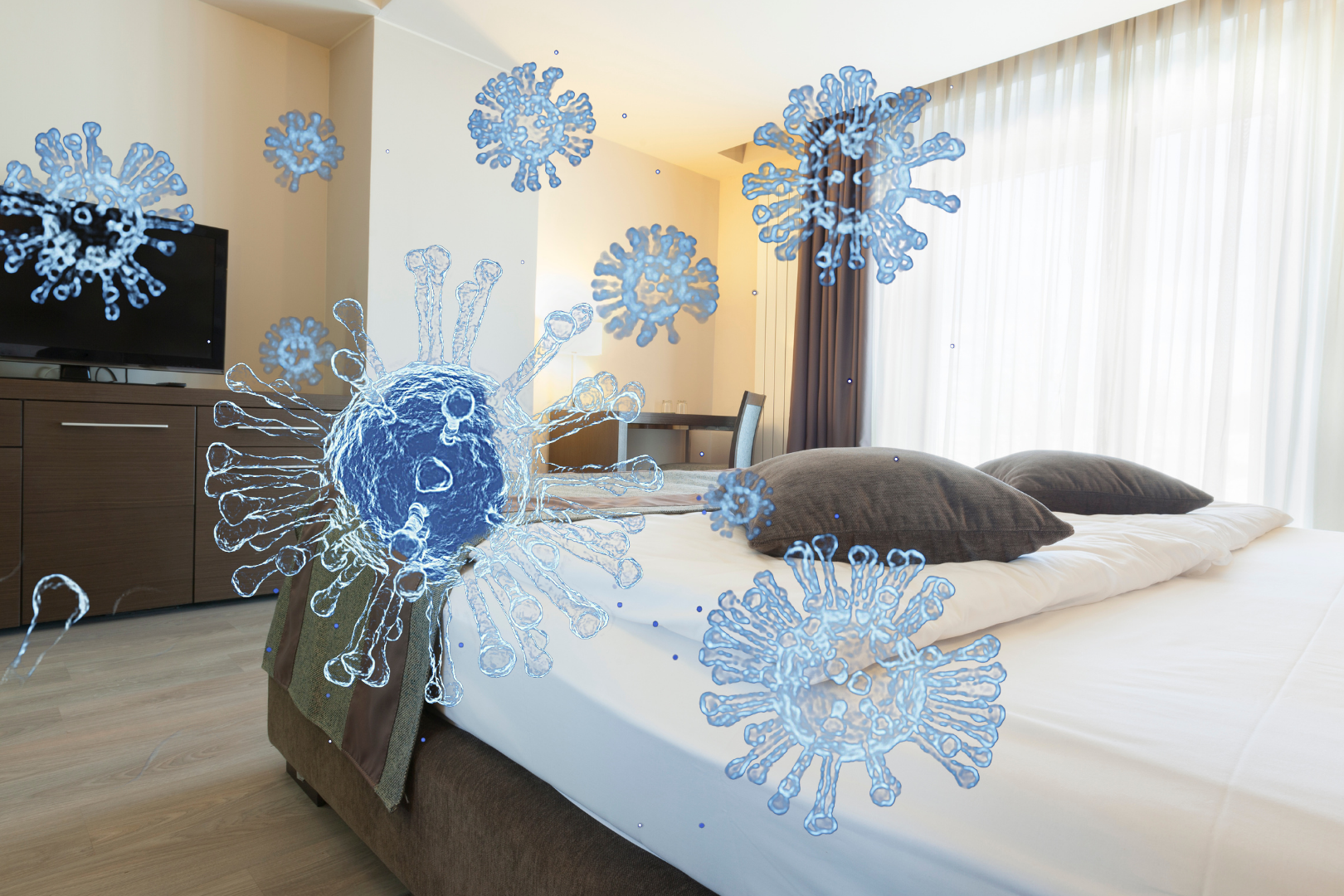 The Opposition has hit out at the Labor Government’s imperfect hotel quarantine system which now threatens to leave West Australians stranded in India unable to return home.

Leader Mia Davies said Labor needed to stop dragging their feet and ensure the hotel quarantine system was properly managed following a series of systemic failures which placed the community at risk.

“While no system is perfect, the successive failures under the Labor Government’s watch are placing West Australians at risk at home and overseas,” Ms Davies said.

“Failures to properly test hotel quarantine workers plunged our State into lockdown earlier this year and was followed by revelations workers weren’t required to wear masks, get vaccinated, and were still working secondary jobs contrary to the learnings of other States.”

Shadow Health Minister Libby Mettam said it was unacceptable for Labor to have withheld the report detailing issues with the Mercure Hotel.

“Not only does this illustrate a complete lack of transparency but also total incompetence when it comes to the management of the health sector in this state,” she said.

Ms Mettam said questions needed to be answered regarding Labor’s handling of hotel quarantine after two hotel guests contracted COVID-19 while on the same floor as other infected travellers.

“It is very concerning that there are an increasing number of failures to manage contact with COVID exposed members of the public,” Ms Mettam said.

“The government are only now releasing these reports into personal protective equipment and ventilation issues, and only under pressure, when there is an obvious public interest.

“The whole state went into lockdown as a result of the breach, and we all deserve to know how it happened and what is being done to prevent it happening again in the future.

“Attempts to improve our inadequate hotel quarantine system have been described as being like pulling teeth – and this is just to get the basics done.

“There is a public interest in providing this information given the impact it has on every single West Australian if we are forced back into lockdown and I implore the McGowan Government to do this as a matter of urgency.

“The continuing lack of transparency by the McGowan Labor Government, particularly given the escalating health crisis, is a real concern.”

“Whilst I support the McGowan government’s effort to seek health advice to discontinue all Indian arrivals, this should only be a temporary measure,” Ms Mettam said.

“It’s not fair permanent residents should be prevented from coming home due to the government’s inability to establish a safe hotel quarantine system.