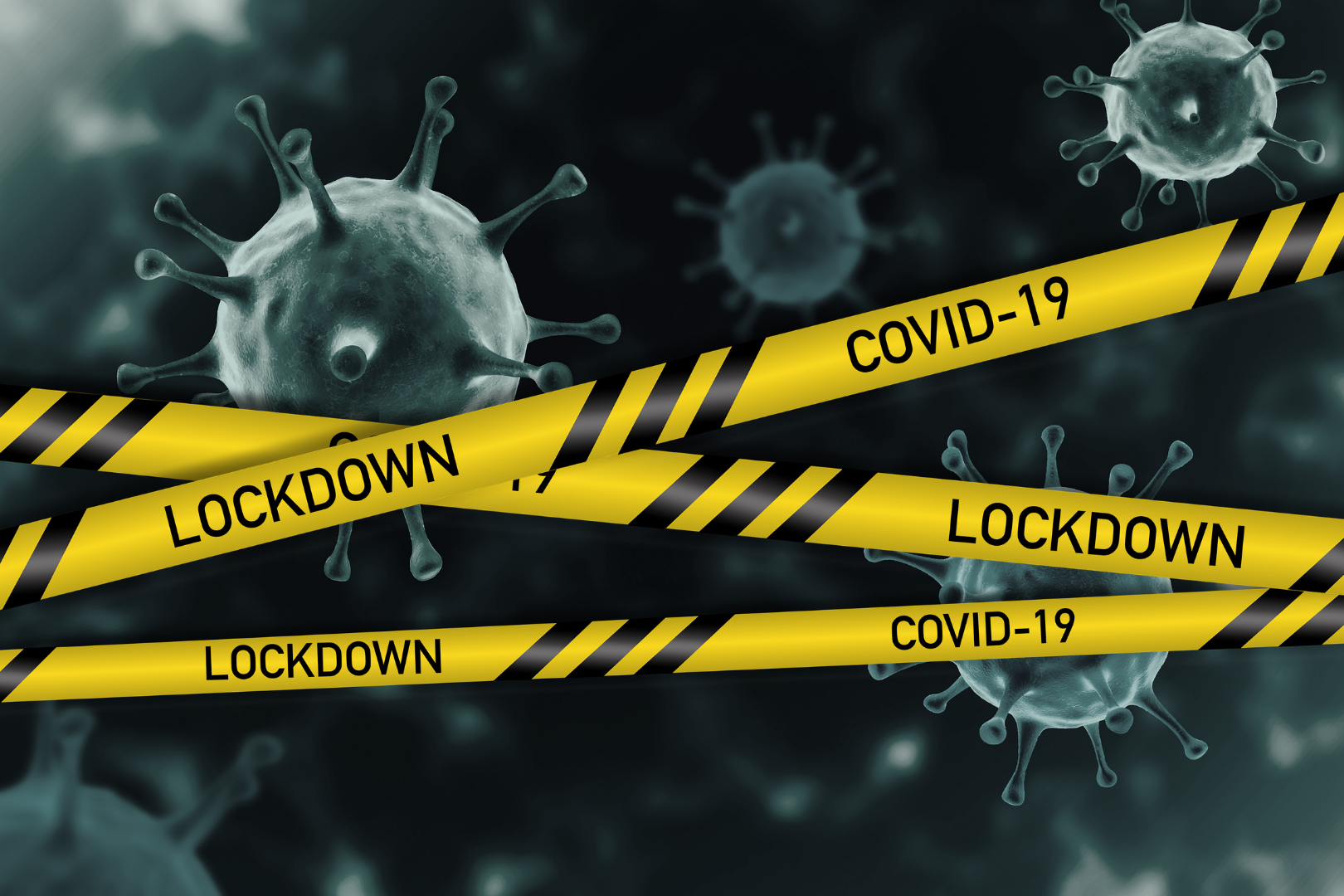 The State Opposition has said the Labor Government’s failure to address systemic gaps in WA’s hotel quarantine system has directly contributed to the snap-lockdown and the spread of COVID-19.

“The Government knew in early April that the Mercure Hotel needed work to continue to be used for quarantine. They ignored this report, continued to use an unsafe facility, and that decision has led to community transmission and a snap-lockdown for millions of West Australians,” Ms Davies said.

“The Premier was elected on a promise to ‘Keep WA Safe’ yet his Government has let the people of Western Australia down and now we are all paying the price for the Labor Government’s complacency.”

Ms Davies said urgent action from the Government was needed to deliver a quarantine system that was fit-for-purpose.

“The Premier is trying to deflect blame to the Federal Government while ignoring the fact his Government has dragged its heels on responding to the report recommendations, failing to make sure front line hotel quarantine workers have been vaccinated and slow to introduce regular testing,” she said.

Shadow Health Minister Libby Mettam expressed her disappointment at the State Government’s snap-lockdown which was completely avoidable, and a result of a failed quarantine program.

“The McGowan Labor Government has continued to ignore the holes in the hotel quarantine system and the
warnings of WA’s Chief Health Officer,” Ms Mettam said.

“The Government must act urgently to ensure that returning West Australians have a COVID safe
quarantine facility and that the community is safe.

“This was completely avoidable; the incompetence of the McGowan Labor Government has put lives at risk
and has put West Australians’ long weekend into turmoil because of the Government’s mistakes,” Ms Mettam said.

The Opposition also expressed concern for small business and tourism operators around the State who would be impacted by the new restrictions on what was to be a busy long weekend.

“We will be seeking to ensure support is provided for impacted businesses,” Ms Davies said.