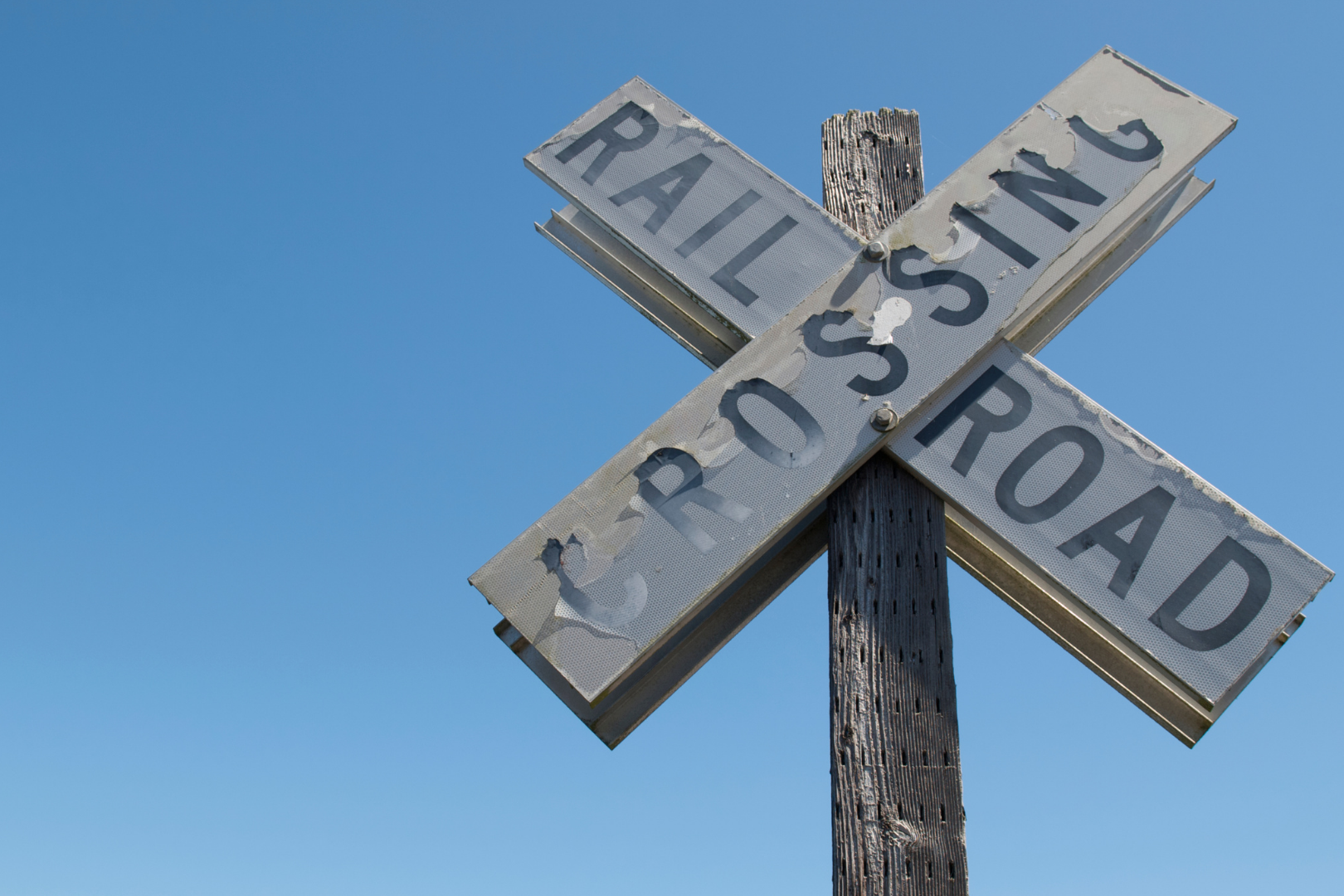 The Nationals WA unanimously voted to pass a motion during the 2021 State Conference calling for greater action on improving rail safety, particularly when it comes to passive crossings.

Leader of The Nationals WA Mia Davies said industry and both State and Federal Governments were not being asked to move mountains but rather make simple and effective modifications that could ultimately save someone’s life.

“It’s been over 20 years since the Jensen family tragically lost their loved one in my electorate and they still haven’t seen the changes to prevent others from suffering the same trauma,” Ms Davies said.

“The changes these families are calling for, such as solar powered, flashing red lights on top of level crossing warning posts, are basic but vital improvements that can help improve rail crossings in all regional areas, nationwide.

“I am proud The Nationals WA have unanimously decided to continue our Party’s commitment to work with these families to make the case for change.”

Nationals WA Member for Moore Shane Love said the passing of the rail safety motion, put forward by the Central Wheatbelt Electorate Council, Avon and Moore, was a momentous occasion for the families impacted by deaths at rail crossings.

“To lose a loved one in incidents like this is horrific but also preventable, particularly when simple and relatively inexpensive changes can make all the difference,” Mr Love said.

“The hard work in raising this important issue does not stop now – we will look to elevate this issue to our Federal colleagues who will have a great hand in implementing greater safety measures at rail crossings nationwide.

“The Nationals WA will continue campaigning with the families who have so bravely taken it upon themselves to advocate for change.”

Lara Jensen has been a major driver of a nation-wide campaign by impacted families to improve train lighting and passive level crossing safety, and welcomed the motion put forward by The Nationals WA.

“Our families have all lost loved ones due to collisions with trains at passive level crossings and have been calling for immediate amendments to the Rail Safety National Law to improve train lighting in line with the road transport industry,” Ms Jensen said.

“Recommendations for improved train lighting go back as far as 1968 in WA and alarmingly, there has been only minimal progress made to make locomotives and wagons more visible to the travelling public.

That this State Convention of The Nationals WA supports initiatives to increase safety at all passive rail level crossings in Australia by:
1. Installing flashing amber lights across the front of train roofs to increase visibility and LED lights installed on the side of carriages so that the entire length of the train is illuminated;
2. Providing ultra-high frequency (UHF) radio communication on channel 40 to trains so that train drivers may alert truck drivers of arrival or other potential dangers;
3. Implementing solar-powered flashing red lights (activated by a low-powered, dedicated frequency radio transmitter with a 5km range) on top of the level crossing warning posts that automatically flash when a train is within 1km of a passive crossing.