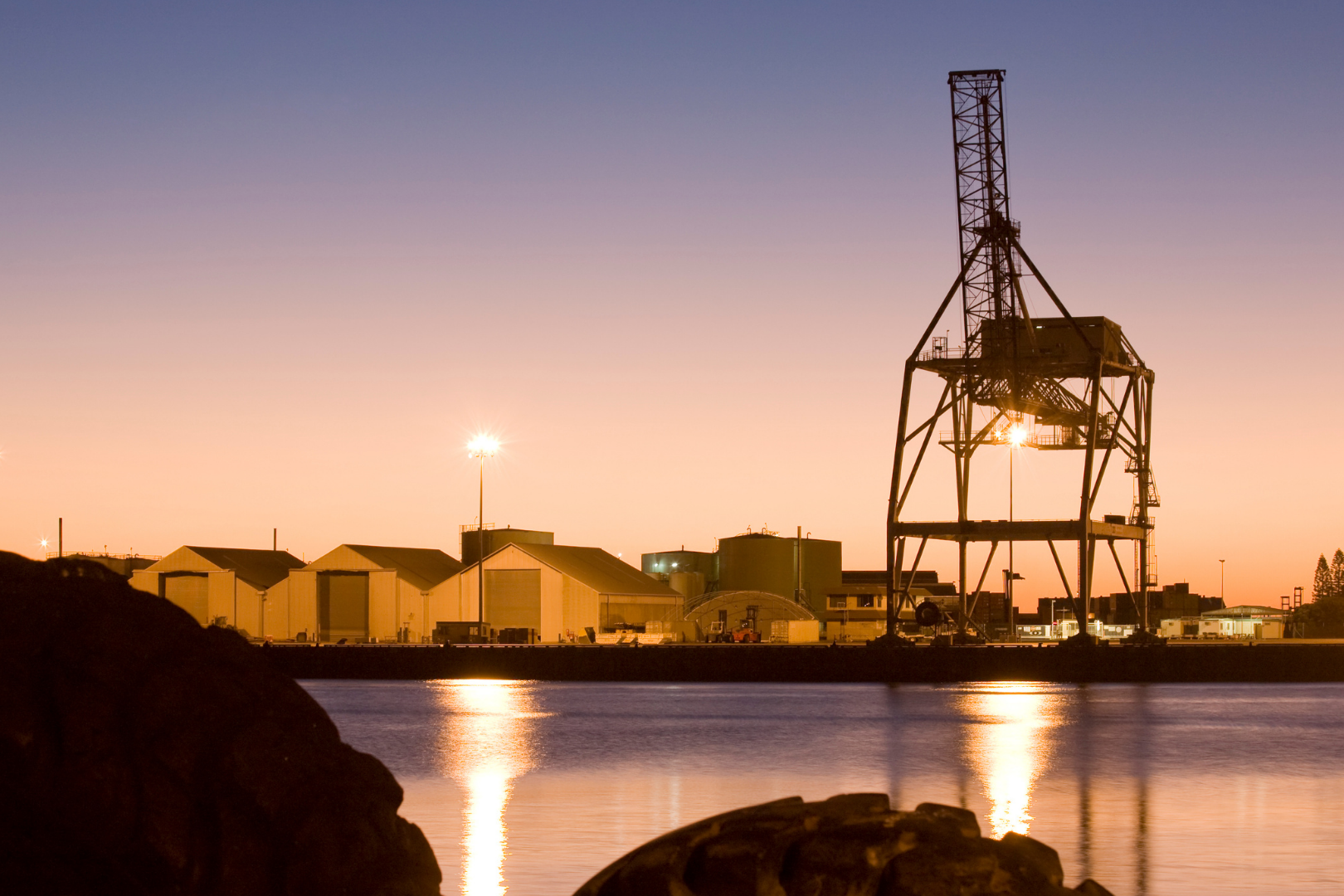 Shadow Ports Minister Colin de Grussa has welcomed the announcement by the State Government of their request for the Fair Work Commission to intervene in the current industrial dispute between the Maritime Union of Australia WA and QUBE.

Mr de Grussa said after 14 weeks of inaction, Labor had finally listened to the Opposition and acted to end the union disruption at Fremantle Port.

“This dispute has resulted in millions of dollars of farm and mining machinery being either held at the port or diverted to ports on the eastern seaboard,” Mr de Grussa said.

“Given harvest has already begun for many farmers, the Government’s inaction has added considerable pressure to an already overburdened agriculture sector and risked significant economic harm to the state.

“In addition, hundreds of motor vehicles and tonnes of steel have also been blocked, effectively holding our State’s motor vehicle and construction industries to ransom.”

Mr de Grussa said the avenues currently being pursued by the Minister for Ports could have been initiated well before ships carrying vital equipment for this year’s harvest were diverted to the east coast.

“The Minister would have been well aware that she could request Fair Work Australia to intervene in this dispute which has been ongoing since July, but instead of she waited until now to write to them,” Mr de Grussa said.

“The Opposition encourages Fair Work Australia to take the necessary action to allow the equipment required to get to the required sectors – particularly farmers, who help deliver $11 billion to the State’s economy each year.

“Obviously placating Labor’s internal union politics is more important than Western Australia’s economy – this is the future our State can look forward to under Labor’s union dominated caucus.”