Opposition: Gag order on electoral reform debate by Labor is an abuse of power 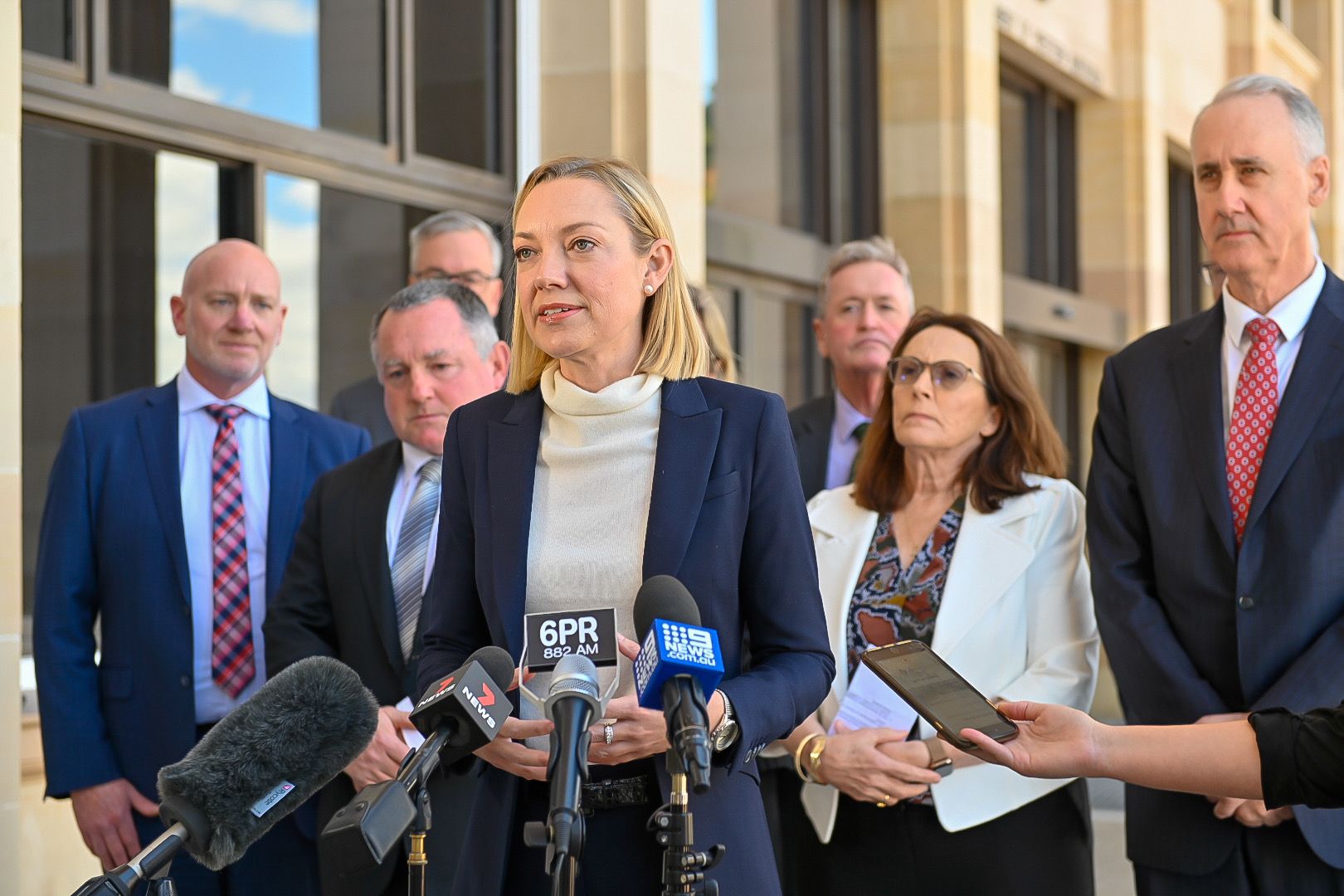 The Opposition has called the State Government’s gag order on debating the electoral reform legislation an appalling abuse of power.

Opposition Leader and Shadow Electoral Affairs Minister Mia Davies said despite the Premier repeatedly denying this was on his agenda before and after the election, he has endorsed rushing debate on a bill that will dramatically impact regional WA.

“This is just another example of a drunk-on-power Labor Government, thumbing its nose at proper processes and ramming legislation through the Parliament,” Ms Davies said.

“Labor has rejected calls to enable a referendum to be held before it is passed, and for a committee to consider the bill before it started.

“Legislation requires proper and in-depth analysis – this move by the Premier and his Labor MPs to ram the bill through is just another attack on regional WA.

“There has been no consultation with not only regional West Australians, but also the huge range of stakeholders the legislation will affect.

“WALGA have been on the front foot raising their serious misgivings with this bill which will put more responsibility on the shoulders of regional local governments.”

Ms Davies said only two Labor regional Cabinet Ministers – no backbenchers – had spoken in the debate, the rest have refused to publicly express their personal views on the bill – instead using a rehearsed Labor Party script.

“They continue to peddle the line that reform was needed because the Daylight Saving Party was elected with just a handful of votes,” Ms Davies said.

“There is no reason to conflate the two issues – group voting tickets could have been dealt with separately to one-vote, one-value.

“At the heart of this issue is a broken promise by the Premier and his regional MPs, who have abandoned and betrayed the people they represent.

“We will make sure regional West Australians don’t forget this arrogant Premier, and that Labor disenfranchised their communities and silenced their voices.”