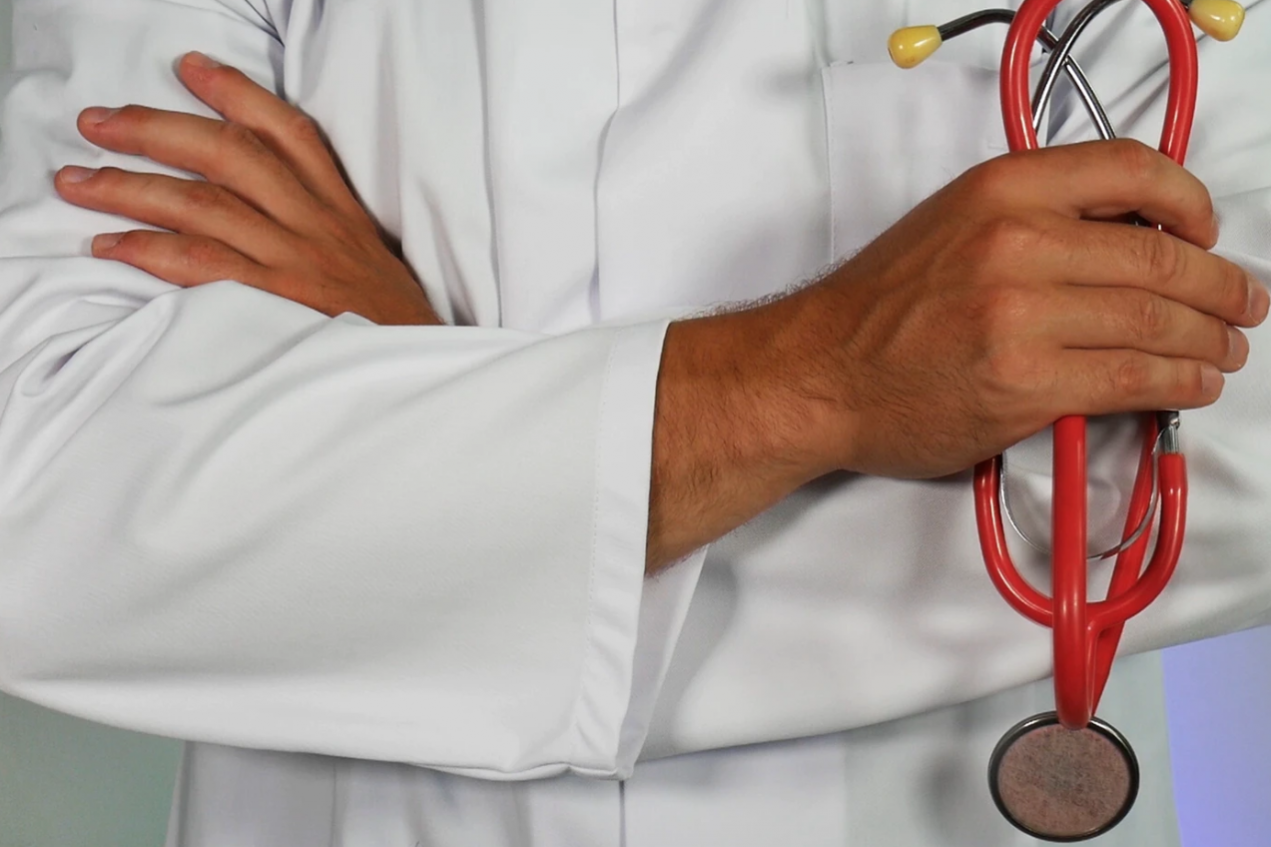 The McGowan Government has refused to reserve a percentage of a Future Health Research and Innovation Fund (FHRI) for investment into research and innovation specific to the health and wellbeing of regional Western Australians.

The Future Fund was established with seed capital from Royalties for Regions in 2012, and has been topped up with one percent of royalties collected on an annual basis since that time. It was designed to set aside royalties collected at the height of the mining boom for the benefit of future generations.

“It is disappointing that the McGowan Labor Government has raided the piggy bank of future generations to fund an election promise,” Ms Davies said.

“This is a Government that has benefited from a range of revenue windfalls including increased royalty flows into Treasury, funds from the partial privatisation of Landgate and the sale of the TAB and a shareholding in Property Exchange Australia.

“They have the capacity to fund this election promise and leave the Future Fund intact but have chosen not to because their priority is Metronet and other city projects.”

Ms Davies said The Nationals WA were prepared to support the legislation if the Government agreed to an amendment that would quarantine at least twenty-five percent of the FHRI for investment into research and innovation that would specifically benefit regional Western Australians.

“The WA Country Health Service’s own Annual Report identifies that there is significant disadvantage and inequity in the delivery and accessibility of health services in regional WA,” Ms Davies said.

“In comparison to the metropolitan population, our regional residents have higher rates of chronic disease like diabetes and cancer, and higher rates of suicide and mental health problems. We also face significant challenges attracting and retaining a professional medical workforce in regional and remote WA.”

Ms Davies said The Nationals amendment would focus the minds of the best and brightest researchers to overcome some of these challenges.

“Setting aside some of these funds would send a strong signal that we’re looking to innovate service delivery models for regional Western Australia or further develop initiatives like telehealth,” she said.

“But this is hardly likely to be a priority when you consider researchers are more likely to pursue more high-profile work on cures for disease like diabetes, cancer or heart disease.”

The Labor Government, including MPs from regional electorates, voted against The Nationals’ amendment.

Health spokesperson Hon Martin Aldridge said The Nationals will seek support for the amendments when the legislation goes before the Legislative Council next year.